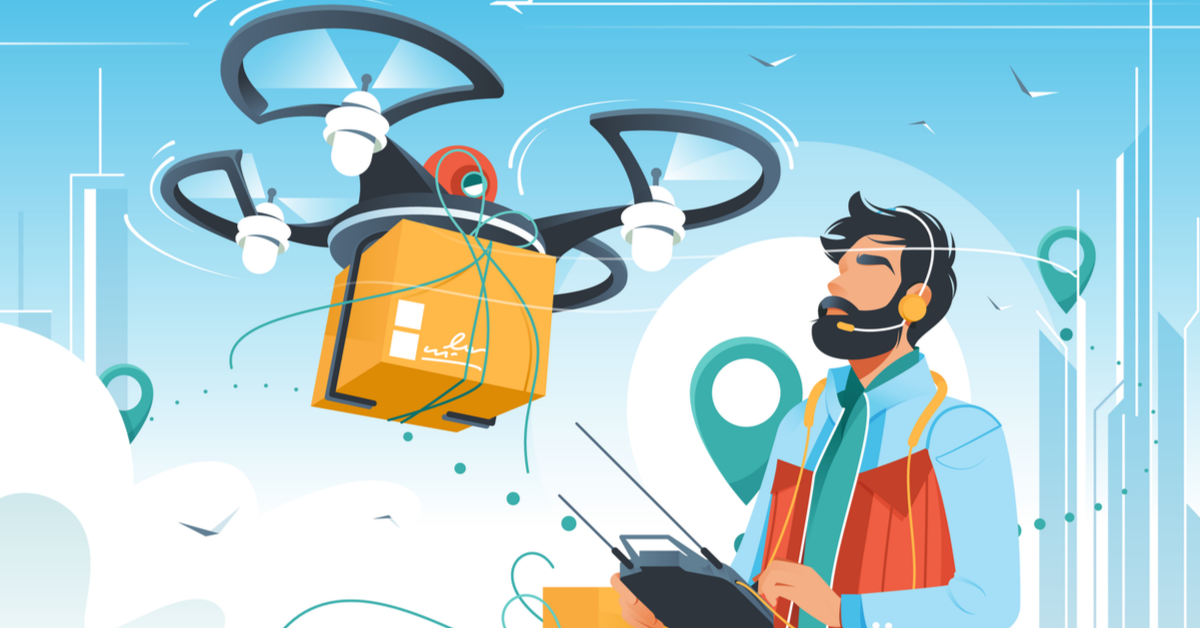 With this acquisition, RattanIndia Enterprises’ subsidiary NeoSky will now be able to provide all-encompassing drone solutions to its customers

NeoSky is aiming to become a leading drone brand In India

Founded in 2016, Throttle Aerospace claims to be India’s first drone manufacturer approved by the DGCA

RattanIndia Enterprises acquired the stake in Throttle Aerospace through NeoSky India Limited, its wholly-owned subsidiary engaged in the business of drones. However, the company didn’t disclose the financial details of the deal.

With this acquisition, NeoSky will now be able to provide all-encompassing drone solutions to its customers, which would include Drones as a Product (DAAP), Drone As a Service (DAAS) and Software as a service (SAAS), RattanIndia said in an exchange filing.

Founded in 2016 by a team of technology experts led by Nagendran Kandasamy, who formerly worked with Boeing, Throttle Aerospace claims to be India’s first drone manufacturer approved by the Directorate General Civil Aviation (DGCA). It also has a licence from the Ministry of Defence to manufacture military drones.

Drones are set to redefine the commerce landscape in India in the next few years, RattanIndia Enterprises Business Chairperson Anjali Rattan Nashier said.

“We at NeoSky want drones to solve some of the biggest challenges faced by consumers and enterprises in their daily lives,” said Nashier. “We believe drones will be the new smartphones, we want to see ‘Made In India’ drones in every Indian house.”

NeoSky is aiming to become a leading drone brand in India.

In March this year, RattanIndia Enterprises announced making an investment of INR 100 Cr in NeoSky, which would focus on designing, manufacturing and selling consumer micro drones across India. The company said at that time that it expected to begin commercially rolling out its products in the first quarter of 2023.

The development comes at a time when the government is trying to accelerate the use of unmanned aerial vehicles (UAVs) across sectors, with a special focus on agriculture.

The government’s role in augmenting the development has become clearer with the launch of a PLI scheme for drones, amendment of the Drone Rules, 2021, launch of financial assistance for various entities in the agricultural sector for larger adoption of drones.

In the Union Budget 2022, Finance Minister Nirmala Sitharaman said that ‘kisan drones’ would be promoted for digitisation of land records, crop assessment, and spraying of insecticides and nutrients.

Meanwhile, deals are on a rise in the drone industry and more startups are taking up drone manufacturing and providing drone services.

Earlier this month, Chennai-based drone startup Garuda Aerospace secured an undisclosed amount in its pre-Series A funding round led by Ocgrow Ventures. As per reports, it is also eyeing a larger funding round of about $30 Mn, which is scheduled in June.

In April, another drone manufacturing startup ideaForge raised $20 Mn in a Series B funding round led by private equity firm Florintree.

How close are we to understanding what’s going on? – TechCrunch

How to Set Up a Remote Desktop

The Startup Magazine How startups with brand purpose can thrive