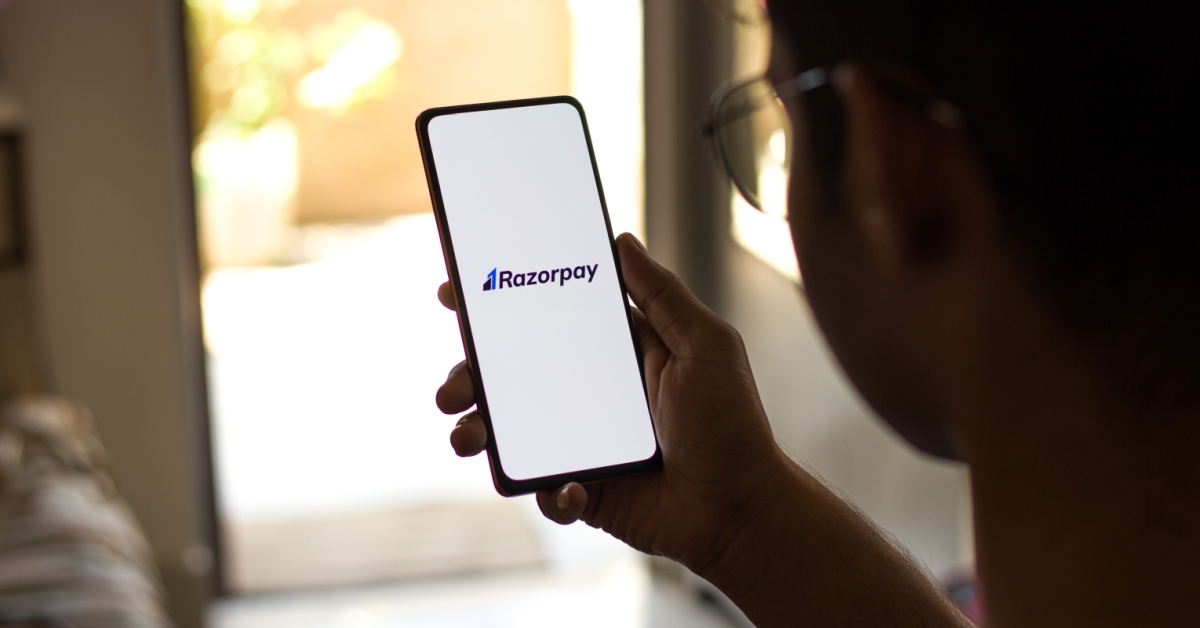 Razorpay has reportedly acquired over 80% stake in Ezetap

Fintech unicorn Razorpay has acquired Bengaluru-based digital payment company Ezetap for an undisclosed amount. The acquisition was made in a primary and secondary deal.

Razorpay confirmed the development to Inc42 stating that the deal is not closed yet. The startup is to share further details including the financials.

However, its confirmed that Razorpay has reportedly held over 80% stake in Ezetap. It was further reported that the transaction is a mix of cash and stock deal that would be estimated between $100-$120 Mn.

This marks Razorpay’s third acquisition in 2022. In February, the fintech startup acquired a majority stake in Malaysia-based payments startup Curlec at $20 Mn. Following this, it acquired digital payments startup IZealiant Technologies for an undisclosed amount.

Meanwhile, the eight-year-old fintech startup Razorpay is a payment aggregator that offers various finance-related services and products such as SME payroll management, banking, lending, payments and insurance, among others.

Prior to this, Razorpay reported a theft of INR 7.3 Cr where a hacker wiped out the said amount from the platform in a span of three months. The theft came to light after the startup’s auditors were unable to reconcile 831 transactions. The startup later filed a complaint with Bengaluru’s Southeast cybercrime police reporting about the theft.

In the financial year 2021, it posted a net profit of INR 7 Cr while its operating revenue climbed to INR 841.2 Cr. Besides, its overall revenue and non-operating income stood at INR 844 Cr and INR 2.8 Cr respectively.

5 Winning Business Ideas You Can Explore This Summer

Should You Invest in Latin American Mining?