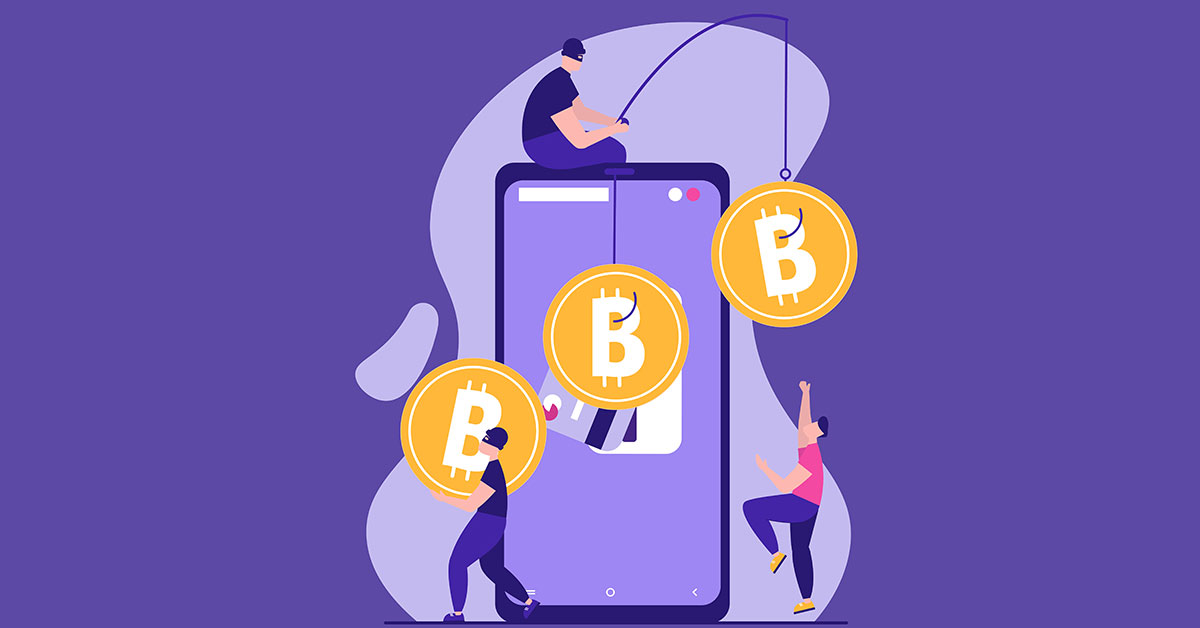 The April 6, 2018 circular that asked banks to block crypto payments is no longer valid and must not be cited, says the Central Bank

The banks however must continue to carry out customer due diligence processes in line with regulations governing standard, it says

In a relief to the Indian crypto industry, the Reserve Bank of India has finally issued a clarification over banks blocking crypto transactions citing RBI’s notification. In its notification, the central bank has clarified that since the RBI notification vide April 6, 2018 that had banned banks from extending any services to crypto startups has been set aside by the Supreme Court, the same can no longer be cited by the banks for blocking crypto transactions.

A year after the Supreme Court’s verdict, leading banks — HDFC Bank, ICICI Bank, State Bank of India and many others continue to block crypto transactions citing RBI’s long-standing stance on cryptocurrency. In the last one month, as the crypto transactions escalated exponentially, while ICICI blocked the B2B services for crypto startups, HDFC and SBI sent fresh emails to their consumers threatening them to stop making crypto payments, else their accounts or credit cards could be blocked.

The crypto entities at large have welcomed the move. Shivam Thakral, CEO of Delhi-based crypto exchange BuyUcoin said, “We are grateful to the Reserve Bank of India for issuing clarity on the matter. The Crypto industry has been facing a lot of issues when it comes to using formal banking channels for crypto trades and this circular will clear the air. RBI’s stance on crypto asset trading has not changed since the honorable Supreme Court order in March 2020 and it was highly unpleasant to see banks pulling the plug on crypto exchanges which impacted millions of users/investors across the country.

Why The RBI Had To Issue Clarification

On April 6, 2018, the RBI had issued circular asking banks and other RBI-regulated entities to stop extending any banking services to crypto startups. However, after 23 months of hearing at various high courts and later at the Supreme Court which had clubbed all these crypto cases, the notification was set aside by the SC on the grounds of proportionality.

In practicality, however, most of the leading banks continued to maintain the same stance even after the Court’s order. An HDFC Bank executive, who did not wish to be named, told Inc42, “We are merely following the RBI guidelines given to us. Until and unless the regulator changes its stance towards crypto, our hands are tied.”

While most of the banks such as ICICI Bank, Paytm Payments Bank and the State Bank of India did not directly cite the RBI’s April 6, notification, the HDFC Bank in a slew of emails to its users cited the RBI April 6, 2018 notification to justify their anti-crypto stance.

In order to avoid contempt of court, the RBI thus was compelled to issue the clarification. In its latest notification, the central bank said, “It has come to our attention through media reports that certain banks/ regulated entities have cautioned their customers against dealing in virtual currencies by making a reference to the RBI circular DBR.No.BP.BC.104/08.13.102/2017-18 dated April 06, 2018. Such references to the above circular by banks/ regulated entities are not in order as this circular was set aside by the Hon’ble Supreme Court on March 04, 2020, in the matter of Writ Petition (Civil) No.528 of 2018 (Internet and Mobile Association of India v. Reserve Bank of India). As such, in view of the order of the Hon’ble Supreme Court, the circular is no longer valid from the date of the Supreme Court judgment, and therefore cannot be cited or quoted from.”

Adding that the banks are free to take due diligence measures, the RBI added that banks must continue to carry out customer due diligence processes in line with regulations governing standards for Know Your Customer (KYC), Anti-Money Laundering (AML), Combating of Financing of Terrorism (CFT) and obligations of regulated entities under Prevention of Money Laundering Act, (PMLA), 2002 in addition to ensuring compliance with relevant provisions under Foreign Exchange Management Act (FEMA) for overseas remittances.

In the last month, it was widely reported that the RBI had informally asked banks to curb crypto transactions. The bank however did not issue any public notice in this regard. An RBI officer had told Inc42, that the RBI is free to take these steps to curb the massive conversions of INR into crypto.

Compact long-range eplanes could be the future of mobility

After Imposing 30% Crypto Tax And 1% TDS, Indian Govt Now Working On To Bring Crypto Under The Ambit Of GST