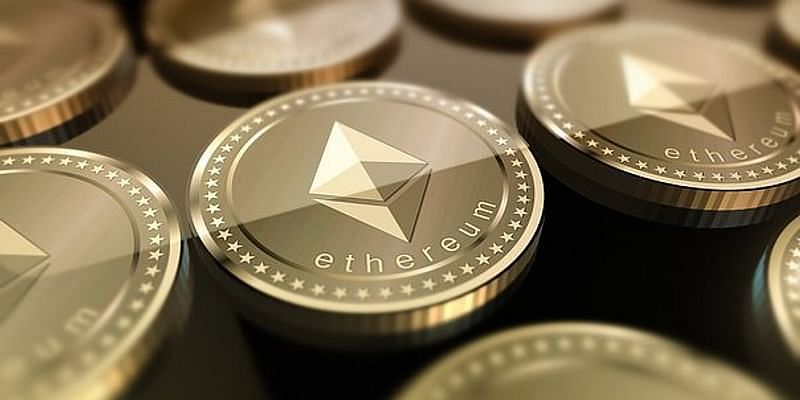 The Reserve Bank of India (RBI) is concerned over the impact cryptocurrencies may have on the financial stability in the economy, and has conveyed the same to the government, Governor Shaktikanta Das said on Wednesday.

“We have certain major concerns about cryptocurrencies. We have communicated them to the government. It is under consideration in the government, and I do expect, and I think sooner or later, the government will take a call, and if required, Parliament will also consider and decide,” he said in an interview.

While he did not elaborate further, the central bank had in the past expressed concerns on digital currencies being used for money laundering and terror funding.

The government is planning to introduce a bill in Parliament to bar companies and individuals from dealing in cryptocurrencies while creating a framework for an official digital currency.

The RBI had, in 2018, banned banks and other regulated entities from supporting crypto transactions after digital currencies were used for frauds. The Supreme Court cut the curbs last year in response to a petition by cryptocurrency exchanges.

Das said the RBI is “very much in the game,” and is getting ready to launch its own digital currency.

“Central bank digital currency is work in progress. RBI team is working on it, technology side and procedural side, how it will be launched and rolled out,” Das added.

If this happens, the RBI will join other central banks, including that of China, where it has electronic yuan.

While no date for the rollout has been set, the project is “receiving our full attention,” and the central bank is “tying up several loose ends,” he said.

On inflation targeting, the governor said the RBI’s internal working group will come out with its report on the target band in the next few days.

The Monetary Policy Framework, which mandates the Reserve Bank to maintain consumer price index or retail inflation at 4 percent in a band of (+/-) 2 percent, is coming up for review in March-end.

“That (internal working group) report will be out very shortly in the next few days. As far as flexible inflation targeting is concerned, this was a major structural reform undertaken by the government in 2016, and over the last five years, the gains of this structural reform is visible,” he said.

Finance Minister Nirmala Sitharaman had last week stated that the government would review the inflation target band as the five-year term for the Monetary Policy Committee (MPC) is coming to an end.

The six-member MPC — headed by the RBI Governor — decides on the monetary policy, keeping in mind the said inflation target band.

Counting the benefits of the monetary policy framework, Das said inflation expectations of households and businesses are well anchored, and stability of inflation confidence to both domestic and foreign investors as well.

“But, for these COVID months, when it crossed six percent, inflation expectations have been well anchored. And, when inflation expectations are anchored and inflation remains around the target of four percent… it benefits the household, the economy also… Also, the other aspect is that the current framework has enough width 4 (+/- 2) percent to deal with extraordinary situations, like the COVID.

“I would believe that the current framework has…. achieved a lot, and these gains have to be preserved, consolidated, and not jarred,” Das said.

In the current fiscal, the retail inflation has hovered above the upper-end of the target band of six percent for most of the year and came back within a six percent limit in December 2020. In January 2021, it fell to a 16-month low of 4.06 percent.

Das said in the near-term, inflation would remain benign below six percent, even though core inflation remains elevated at around 5-5.5 percent.

“Since inflation expectation, today is well anchored, I do not expect suddenly inflation to spike because the Reserve Bank has the necessary tools to monitor it very carefully, and whatever projections we have given at this point of time, we stick to those projections. So in the near-term… the inflation is going to remain well within the six percent upper threshold,” Das said.

The RBI has projected retail inflation in the April-September period of next fiscal to be 5.2-5 percent, and for the October-December period, to be at 4.3 percent.

With regard to the budget announcement of privatisation of two public sector banks, Das said it is a major reform that the government has embarked upon, and there is a constant dialogue with the RBI.

“We are directly concerned with two aspects. One is the ‘Fit and Proper’ criteria. The new owner should meet the criteria. We would be very keen that the bank, post takeover, is well capitalised, and the promoter who takes it over, has enough financial strength to capitalise the bank significantly,” Das said, adding that an amendment to Bank Nationalisation Act would be required.

The Reserve Bank had earlier this month said that it will allow retail investors to invest directly in Government securities (G-Sec) markets.

Asked about the timeline, Das said, “It is a work in progress, there is a technology aspect also. We will be issuing guidelines in the next few weeks.”

How to Make Your Startup Dreams Come True

Take Your E-Commerce to The Next Level with Livestream Shopping

Should we sponsor international hires for H-1B transfers and green cards?  – TechCrunch