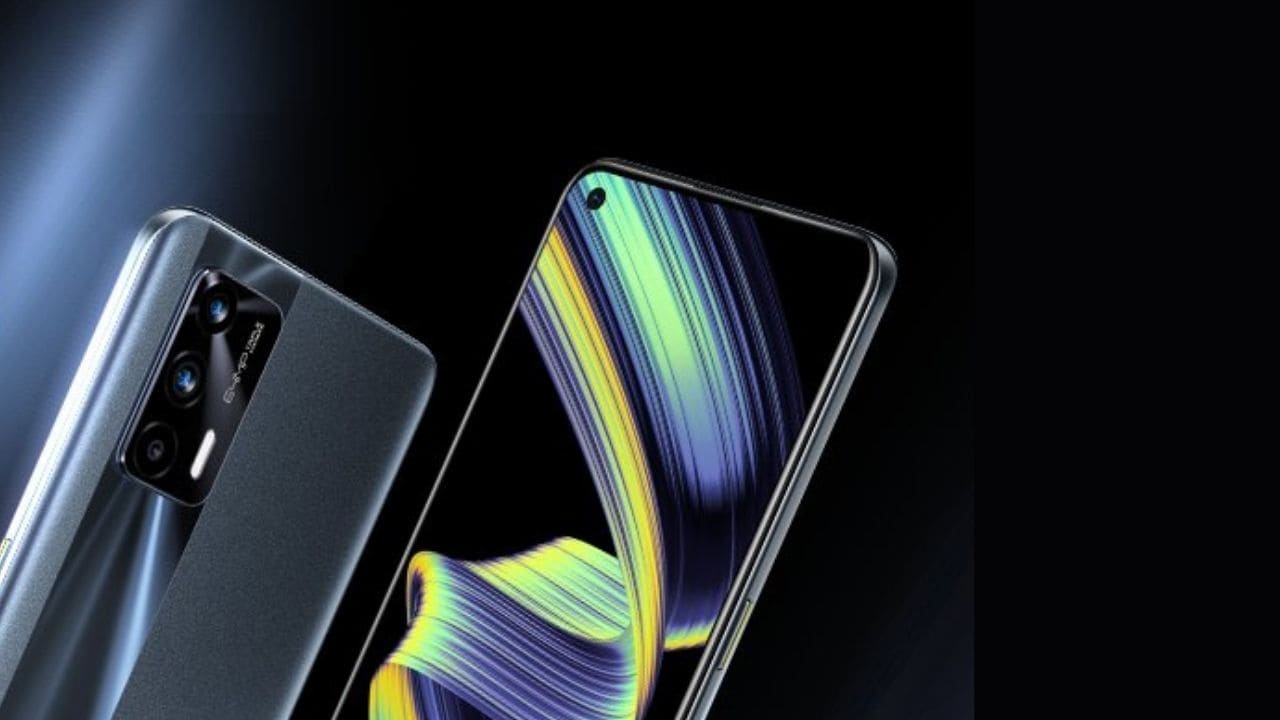 On 24 May, Realme confirmed that it will be launching Realme X7 Max 5G and Realme smart TV 4K in India on 31 May. In a teaser, Realme confirmed that the smartphone will be powered by MediaTek Dimensity 1200 5G chipset. Now, Flipkart also launched a micro-website dedicated to the smartphone, confirming that the device will be available for purchase on the e-commerce platform. It’s likely that the smart TV will also sell on Flipkart. The Realme X7 Max 5G has also been confirmed to come with 50 W fast-charging support, which the company claims can charge the phone up to 50 percent in just 16 minutes.

The listing also reveals that the smartphone will measure 179 grams and will be 8.4 mm thick.

It is also confirmed that the Realme X7 Max 5G will sport a quad-camera setup, including a 64 MP primary Sony sensor, an 8 MP ultra-wide-angle lens, and a 2 MP macro sensor.

Realme X7 Max 5G will reportedly be a rebranded version of Realme GT Neo that was launched in China.

Ahead of the 31 May launch, we also know that the Realme 4K smart TV will come in a 43-inch and 50-inch display variants. Realme says the smart TV 4K will feature Dolby Vision-enabled 4K display and Dolby Atmos audio.