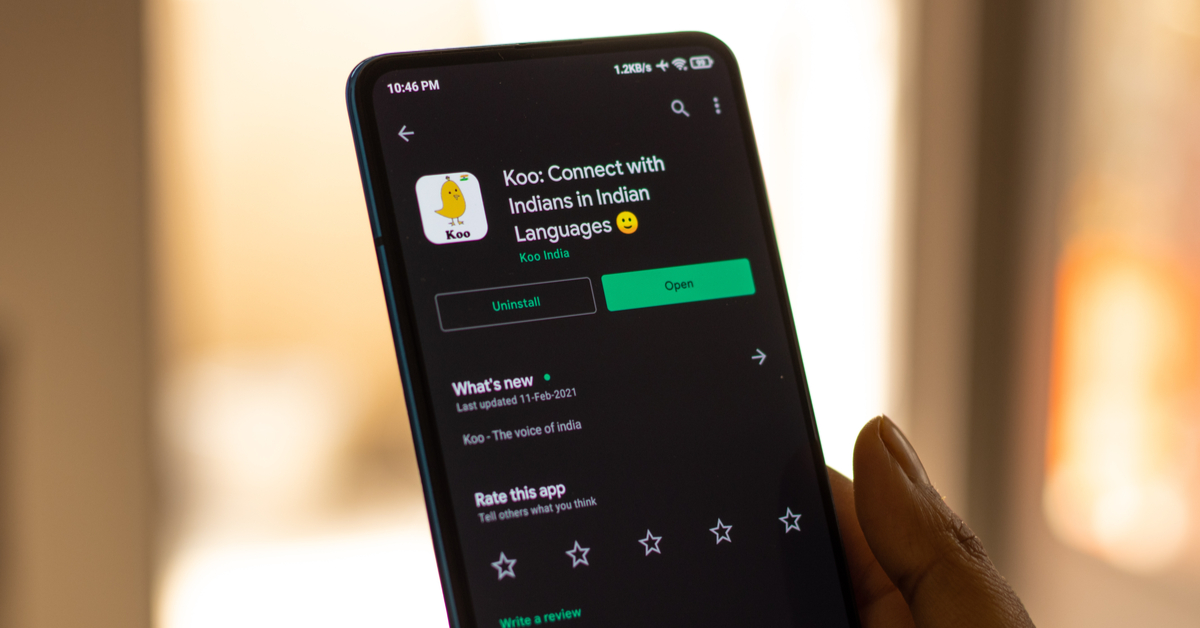 It received reports against more than 4,509 ‘Koos’ which is what the platform calls its version of tweets

It removed 432 of those ‘Koos’ and took further action against 4,077 posts

The microblogging platform also received spam reports against 246 posts, of which it blocked 41 posts and took other actions against 205 posts 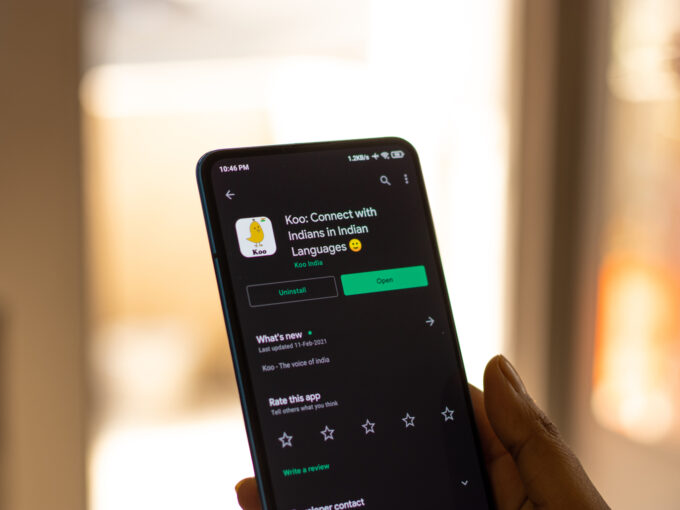 India’s alternative to Twitter, Koo has published its seventh compliance report since the government’s new IT Rules came into effect in May last year. The microblogging platform received complaints against 4,509 posts on the platform.

Founded by Aprameya Radhakrishna and Mayank Bidawatka in 2020, Koo is a microblogging platform available in eight Indian languages including Hindi, Kannada, Marathi and others. Twitter, on the other hand, supports seven Indian languages already.

Backed by Tiger Global, Blume Ventures, Mirae Asset Management, 3One4 Capital, Accel and others, the social media platform is currently valued at over $100 Mn. It has more than 15 Mn users with 5 Mn added in the second quarter of FY22. Koo has also reportedly ventured into the Nigerian market and plans to expand across Southeast Asia as well.

Apart from the 432 removed posts, it took other actions against 4,077 posts. These other actions include blurring images and adding warnings as overlays to posts, according to Koo’s compliance report.

The microblogging platform also received spam reports against 246 posts, of which it blocked 41 posts and took other actions against 205 posts. Its proactive spam moderation system on the other hand was much more active with it reporting over 8,745 posts, with 5 posts blocked and action taken against a further 1908.

The Startup Magazine Six Top Guidelines when Hiring a Lawyer