New leaks of the Redmi Note 10 give a glimpse into the device in its retail box. The smartphone is likely to come with a 6.43-inch AMOLED display, coming with the Snapdragon 678 chipset. As per the latest leaks, the retail box can be seen featuring a protective label that specifies some of the specs of the phone. Apart from the 6.43-inch AMOLED DotDisplay, and the Snapdragon 678 SoC, the device is expected to feature a quad rear camera setup and dual speakers. 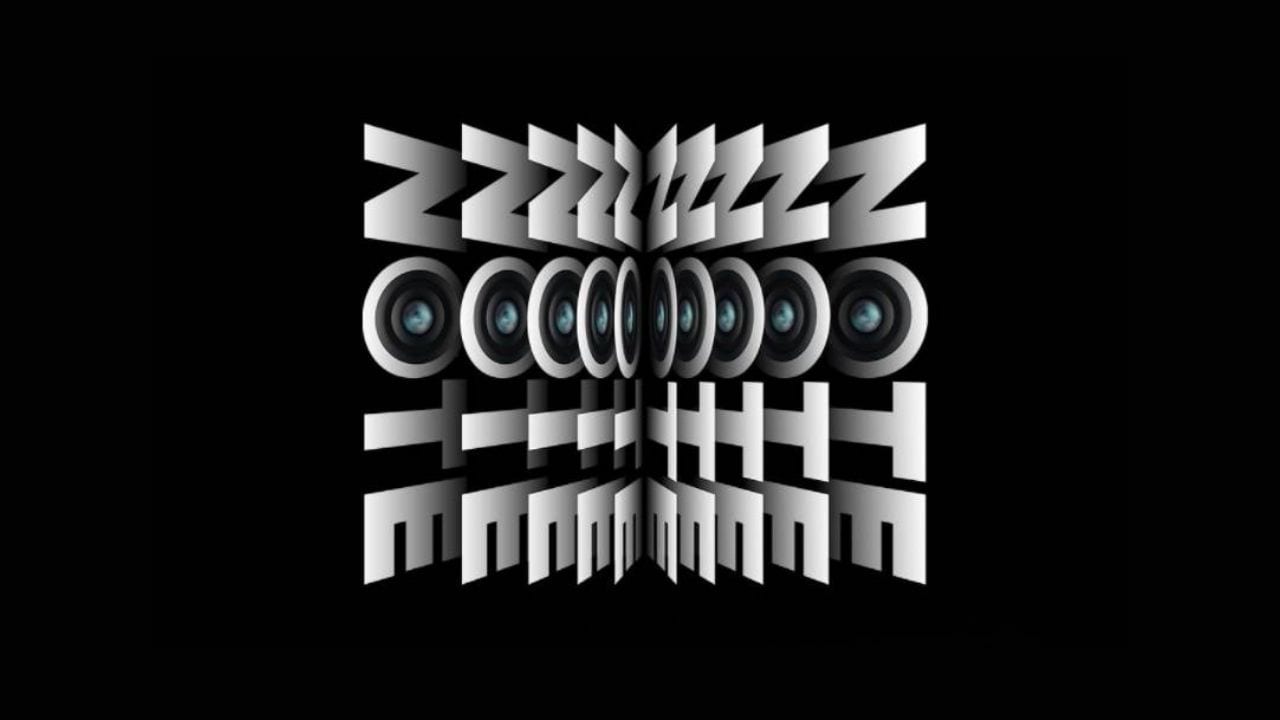 The main camera at the back would be a 48 MP sensor, which will be backed with an ultra-wide lens, and a macro lens. Reports have suggested that the upcoming Redmi Note 10 will carry a massive 5,000 mAh battery and support 33 W fast charging. Tipster Xiaomi Leaks Ph shared a couple of images on their Facebook account on Sunday.

Manu Kumar Jain, Global VP of Xiaomi and Managing Director of Xiaomi India, tweeted on 1 March, saying that the Redmi Note 10 will come with a 5 MP super-macro lens. He explained that super macro referred to a telephoto lens built into a macro thus allowing the user to go in two times closer. Drawing comparison, the official wrote that the Redmi Note 9 Pro Max (Review) featured a 5 MP macro lens.

He also shared some examples of the camera’s prowess.

BEST #Macro #Camera: coming on #RedmiNote10 series! 😍#RedmiNote9ProMax had a 5MP Marco lens. Excited that #RedmiNote 🔟 series will be the 1st to come with a 5MP Super-Macro lens.#SuperMacro = #Telephoto built into a Macro! Allows you to go 2X closer. 📸

Earlier, Jain had announced that the Redmi Note 10 series will be launched in India in the month of March. Another report suggested that the phone will be offered in three storage options. While the basic variant will be of 6 GB RAM with 64 GB internal storage, the other variants will be 6 GB RAM + 128 GB storage and 8 GB RAM + 128 GB storage option.

Also, it is likely to come in three colour options, namely bronze, grey and blue.

Twitter asks for more time from govt to comply with new IT rules due to the ‘pandemic situation’ in India- Technology News, FP

China to wean itself off coal power while financing plants in developing countries- Technology News, FP

Moderna to begin COVID-19 vaccine trials for children under the age of 12- Technology News, FP