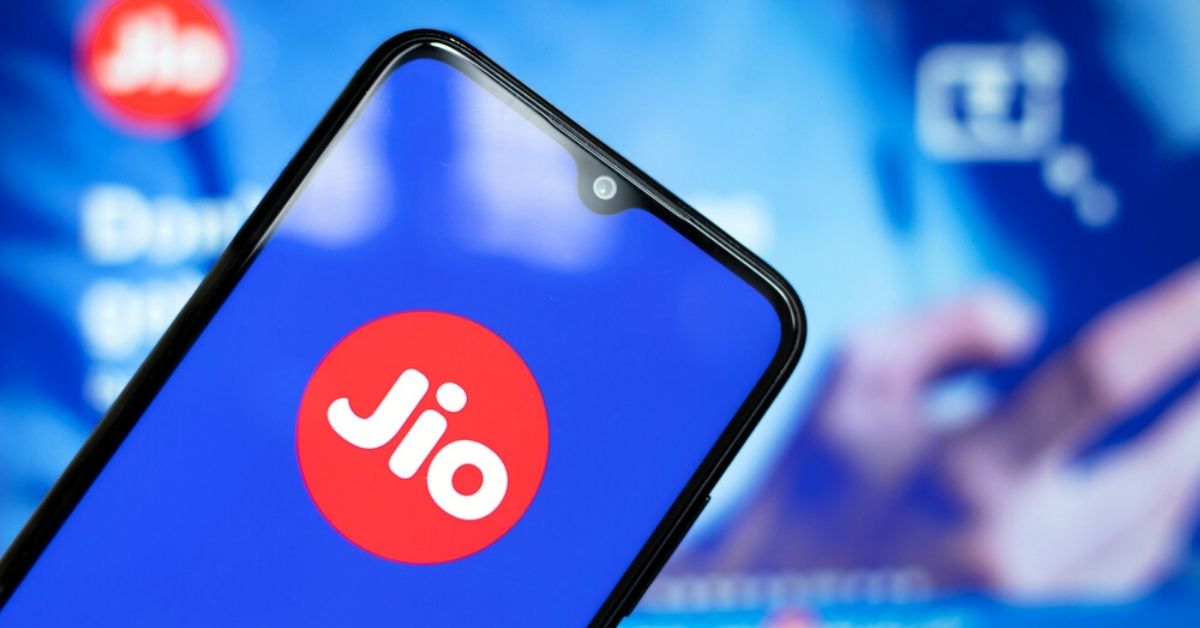 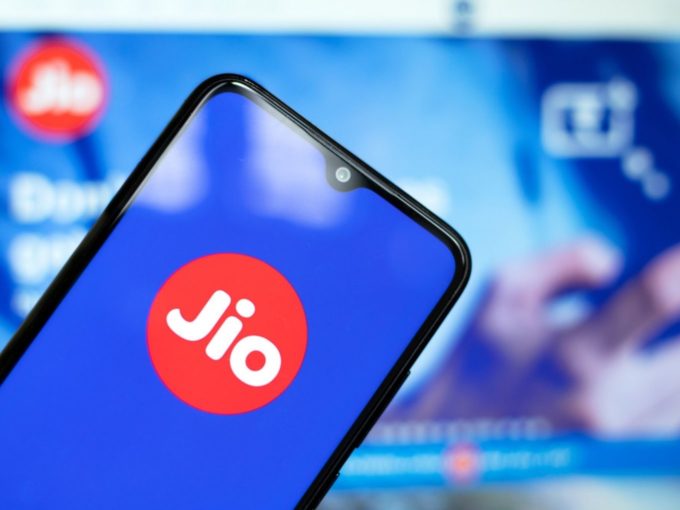 Despite Covid-related challenges, the Mukesh Ambani-led digital services umbrella venture closed its first full year of operations with earnings before interest, taxes, depreciation, and amortization (EBITDA) of INR 32,359 Cr ($4.4 Bn). The company claimed it added 37.9 Mn users to its platform in the year, taking its total user base to 426.2 Mn. The total data traffic processed by Jio also increased 28.9% to 62.5 Bn in FY20.

Incorporated in December 2019, Jio Platforms Limited is an umbrella company for all the Reliance-owned digital businesses including Reliance Jio, MyJio, JioMeet, JioTV, JioCinema, JioNews, JioSaavn and JioMeet, among others. Overall, there are 30+ apps and services announced under the Jio name, with over 20 apps catering to the consumer market and others being dedicated for internal use or for partners.

The company claims that the decline in operational revenue and ARPU in the Q4 was due to the transition of users from interconnect usage charges (IUC) to ‘Bill & Keep’ regime and lower number of days during the quarter. Jio added 15.4 Mn users in the last quarter of FY21.

An earlier version of this story mentioned the wrong figure for net profit in the headline. The error is deeply regretted

For US and Chinese startups, the IPO market is increasingly a two-tier affair – TechCrunch

Collabio lets you co-edit documents without the cloud – TechCrunch

What Are Google Customer Reviews?