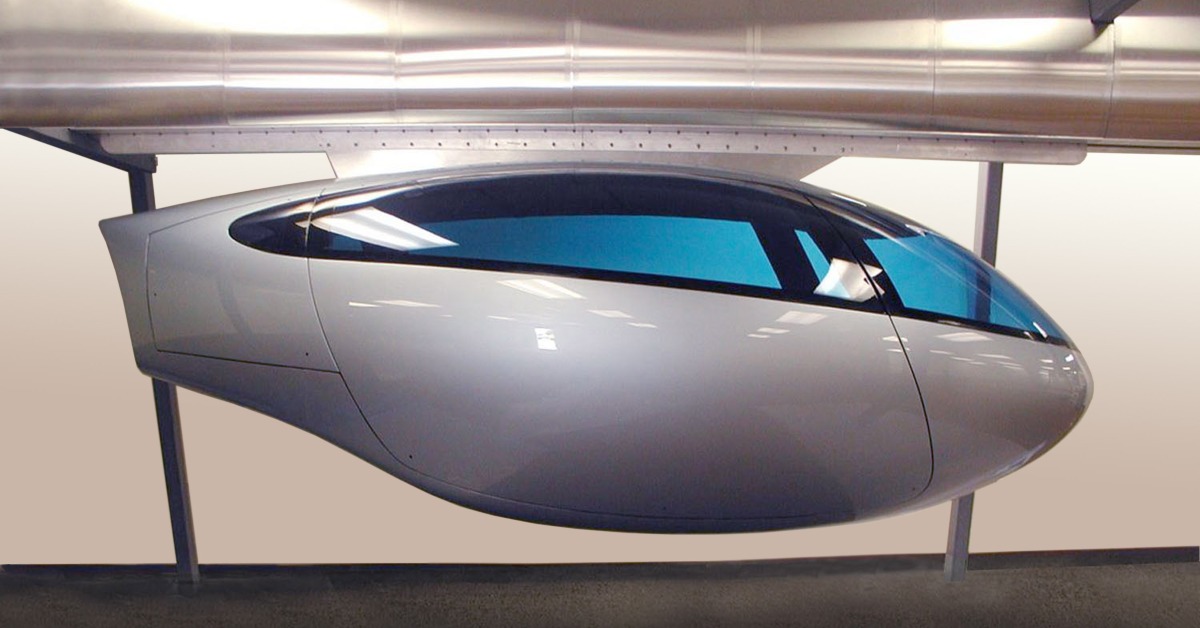 Founded in 2011, skyTran is headquartered at the NASA Ames Research Center near Mountain View, California Mukesh Ambani-owned Reliance industries has acquired an additional equity stake in skyTran Inc for $26.76 Mn. The investment was made through Reliance Strategic Business Ventures Limited (RSBVL), a wholly-owned subsidiary of Reliance Industries Limited. The company now owns 54.46% equity in skyTran, as per a statement submitted to the Bombay Stock Exchange (BSE)

Founded in 2011, skyTran is headquartered at the NASA Ames Research Center near Mountain View, California. The company claims that its patented solution, which uses magnetic levitation technology, can transport passengers in a fast, safe, green, and economical manner.

“We are excited by skyTran’s potential to achieve an order of magnitude impact on high-speed intra and inter-city connectivity and its ability to provide a high speed, highly efficient and economical ‘Transportation-As-A-Service’ platform for India and the rest of the world,” said Reliance chairman Mukesh Ambani about the investment.

NASA uses Space Act agreements for partnering with the community, while startups such as skyTran benefit from such agreements as they get access to NASA’s resources.

Before the recent investment, skyTran had raised $9 Mn in five funding rounds from two investors, one of them being Reliance itself. The Mukesh Ambani-owned company first invested in skyTran in 2018, an undisclosed amount in exchange for a 12.7% stake. In April 2020, Reliance said RSBVL held an aggregate 26.31% stake.

The larger conglomerate, Reliance Industries Ltd, reported 12.5% year-on-year (YoY) growth in consolidated net profit at INR 13,101 Cr for the third quarter ended December 31, 2020, on the back of a strong rebound across all businesses. The company has posted a net profit of INR 11,640 Cr in the corresponding period of last year, RIL said in a regulatory filing.

Creating Buzz about Your New Product