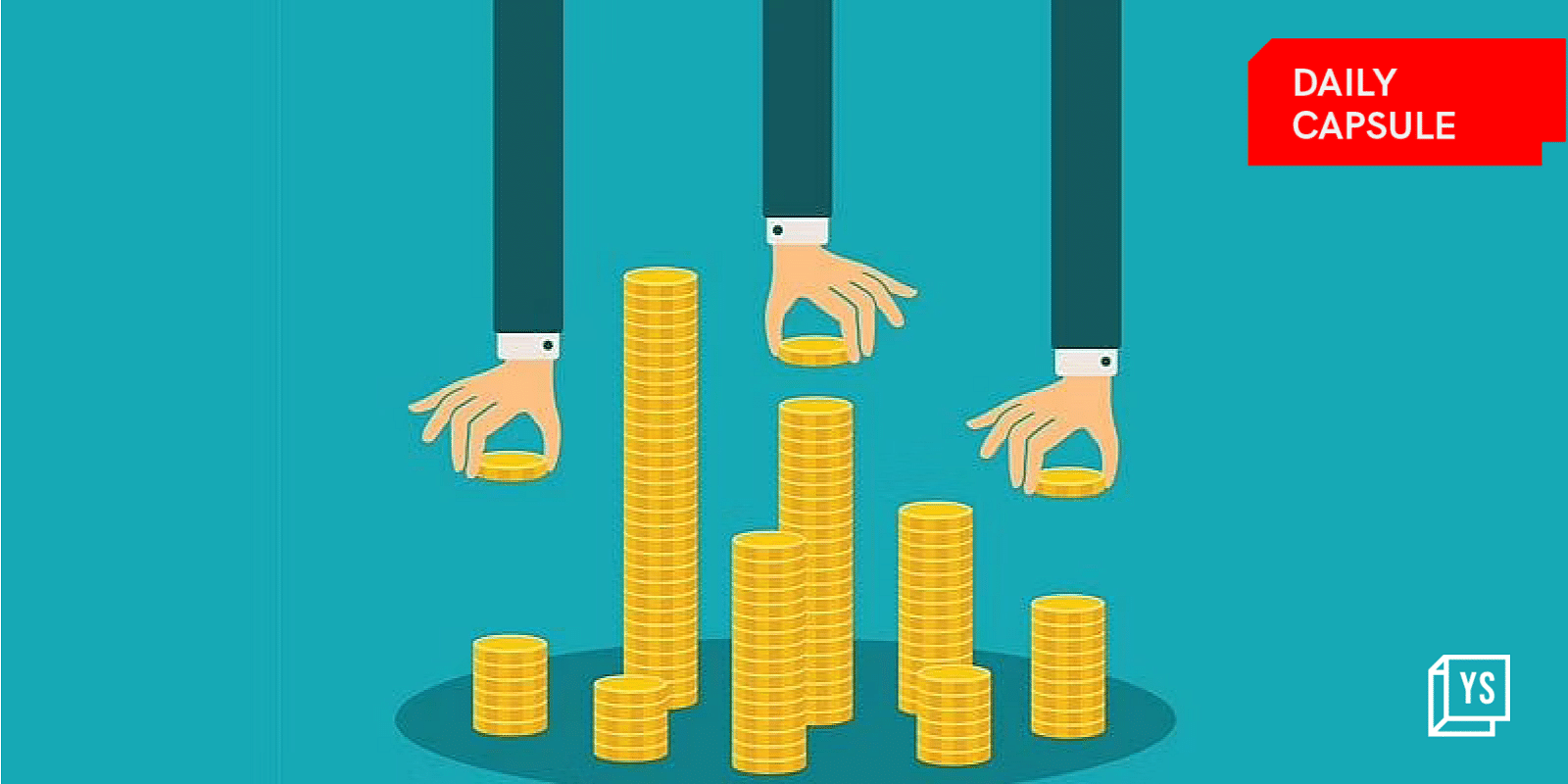 HODL your FUD. It is a serious case of cryptosis everywhere now.

Even as Bitcoin, Ethereum, USDT, Solana, and other cryptocurrencies see a rise in reaction to Meta’s NFT launch (brava, Mark Zuckerberg), not everyone is convinced.

In fact, Reserve Bank of India (RBI) Governor Shaktikanta Das described cryptocurrencies as a “clear danger” in the foreword to the 25th issue of the Financial Stability Report (FSR).

Meanwhile, startups raised a staggering $17.1 billion across 891 deals between January and June, 82.8 percent more than the $9.4 billion raised across 541 deals during the first half of last year, according to YS Research.

While the bumper growth in H1 2022 looks compelling, there’s more to the story.

According to YS Research, Indian startups raised $17.1 billion across 891 deals between January and June, 82.8 percent more than H1 2021. While the bumper growth looks compelling enough to question the ‘funding winter’, the numbers need to be seen in continuity to the second half of 2021, when $22.7 billion were invested through 865 deals.

Fundraising has seen a downtick also in the latest quarter, with May witnessing investments of $1.85 billion, the lowest in any month this year.

However, Sid Talwar, Co-founder and Partner at Lightbox, a Mumbai-based venture capital firm, told YS that the worst is yet to come.

“Honestly, the environment in India is actually robust. There’s a massive market, still. Rupee depreciation hasn’t fully had an impact on products and produce. People still need products,” he added.

One nation, one market, one tax–the Goods and Services Tax (GST) reached its five-year milestone on July 1.

The tax structure, which has had many hits and some misses, brought about a paradigm shift in the use of technology to bring about tax compliance. In April 2022, collections touched a record Rs 1.68 lakh crore.

Archit Gupta, CEO and Founder of Clear (formerly ﻿ClearTax﻿), believes that a lot of MSMEs (micro, small and medium enterprises) have benefited by jumping on to the GST bandwagon.

“Their ability to transact with customers has improved. They are also able to pass on the credit to their customers. Since buyers and customers are interacting with each other, it has increased the overall level of compliance,” he says.

From the latest smartphones and jewellery to international trips and luxury hotel stays, social media influencers often receive many perks from the brands they endorse. Now, there’s a price to pay as the income tax department introduces the new Influencer Tax.

During the Union Budget 2022-23, Finance Minister Nirmala Sitharaman announced a tax withholding provision on benefits or perquisites rolled out by businesses, effective July 1. The rate is 10 percent on the value of the benefits or perks.

YS breaks down the applicability of this Section 194R of the Income-tax Act, identify situations that could impact emerging sectors, such as the creator economy and direct-to-consumer (D2C) brands, as well as legal requirements for those likely to be impacted by this new regulation.

Fueled by the pandemic, Daily raises $15M Series A for its real-time video platform – TechCrunch

We Aimed To Build A Flipkart For Financial Services: Groww’s Lalit Keshre

Urban Company to onboard over 20,000 service professionals this year