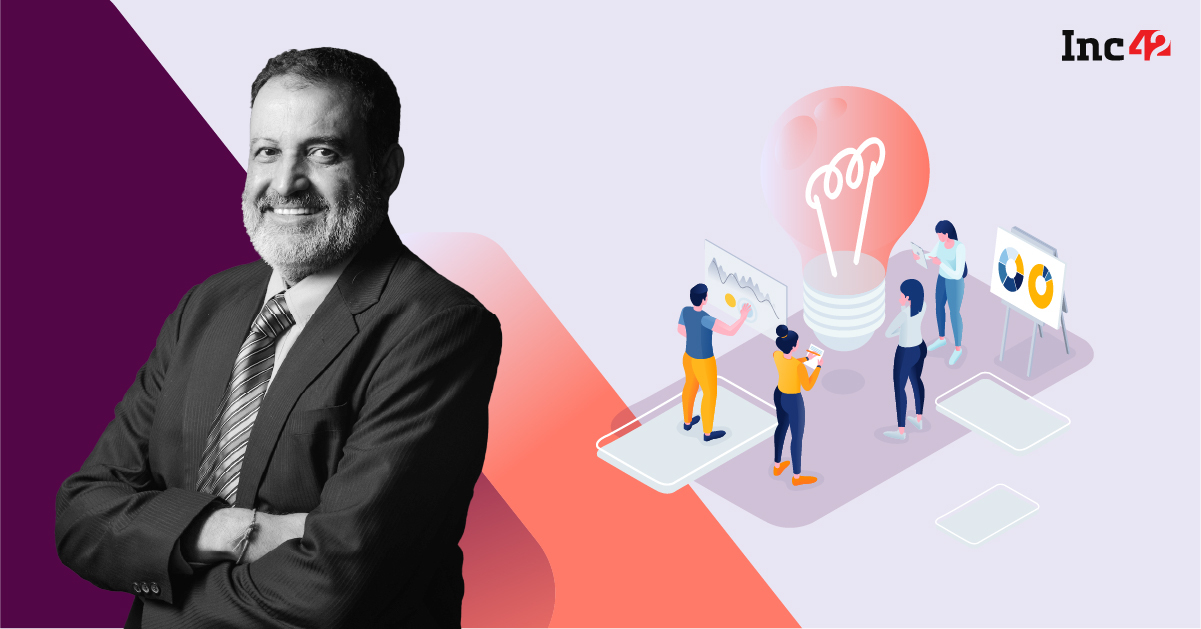 The Aarin Capital chairman emphasised that while India will be one of the top three creators of AI talents, not innovation but retaining talent from global snatching will be a problem

He added that AI talent would be the determinant of fintech’s future, and capital, both human and money, is holding back Indian fintech from ballooning

Speaking at the keynote session of Inc42’s Fintech Summit 2022, Padma Shri Awardee and Aarin Capital’s chairman TV Mohandas Pai stated that there is going to be a global war for high-quality talent within the fintech ecosystem.

“India, China and the US are going to be the creators of high-quality talent. India is going to be the dominant power for a long period of time, primarily because of its human capital. At the top of the talent pyramid, more and more people are coming in and retaining this talent from global companies will be a challenge for the AI-first fintech industry,” Pai said.

He showcased the movement of AI talent across the world, wherein India, despite being the third-largest AI talent creator, was not even in the top five retainers globally.

During the summit, he also stated that AI talent would be the determinant of fintech’s future as talent and human capital change the context and bring innovation within sectors. Machines will have to be trained to work on the customisation of data and bring ease of doing business, which will be enabled by AI talent across the world.

“India is the perfect market for the market facilitation of fintech. What is holding back India from becoming much bigger than today is capital [money and human], regulations and people,” he stated.

Following this, he has also made a point that fintech players need to talk to the regulators. They need to educate them and interact with them and create a regulatory system and fintech can only become a bigger industry only when regulators are ahead of the curve and not ‘behind the curve’.

It is noteworthy that despite Pai’s bullish attitude towards India’s fintech ecosystem data analysed by Inc42 shows that funding within the segment fell by 41.3% to $3.4 Bn in the first half of 2022 from $5.8 Bn in the second half of 2021.

He countered the fact with the point that foreign institutional investors (FIIs) took out almost $60 Bn from India, yet there was hardly any impact on the market, mainly because Indian retail investments added $40-45 Bn during the same period.

Even as online education grows amid ‘new normal’, Corporate Gurukul is still betting on offline

Klarna reportedly close to raising new funding round at nearly $50B valuation; looks to create 500 new jobs in Madrid