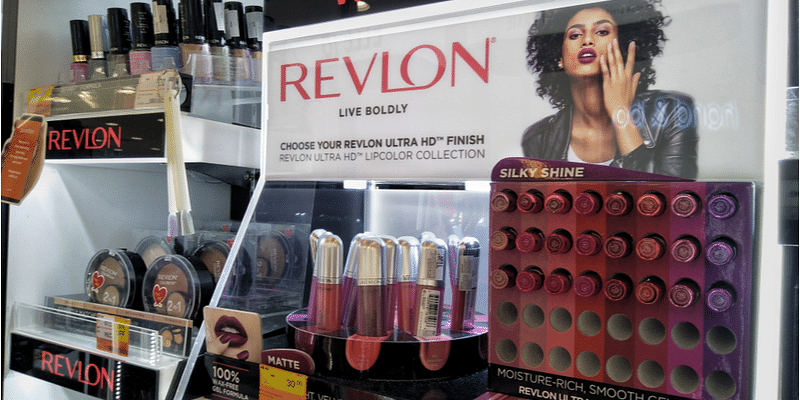 Beauty company Revlon filed for Chapter 11 bankruptcy on Thursday, weighed down by a heavy debt load, disruptions to its supply chain, and surging costs.

New York-based Revlon, owned by billionaire Ron Perelman’s MacAndrews & Forbes, has been struggling amid competition from Estee Lauder and a host of smaller companies that use social media to lure customers. Sales had been declining years before the pandemic, Bloomberg reported.

The one-time cosmetics juggernaut owns over 15 brands, including Elizabeth Arden and Elizabeth Taylor, which it markets in nearly 150 countries.

Revlon was started in 1932 by brothers Charles and Joseph Revson and Charles Lachman who unveiled a revolutionary nail enamel. It began selling lipstick in 1939.

Throughout much of the 20th century, it was the second-largest cosmetics company by sales, behind only Avon. Now, it’s ranked number 22.

The company’s debt load proved burdensome, especially after it sold more than $2 billion of loans and bonds to fund its acquisition of Elizabeth Arden in 2016. It also owns brands including Cutex and Almay, and markets in more than 150 countries, the report added.

Outpouring of support from the US for India, COVID-19 help touches USD half a billion

How Novopay bridges the gap between banking services and unbanked sectors

Kirsty Dawe Underscores the Importance of ICP in Marketing