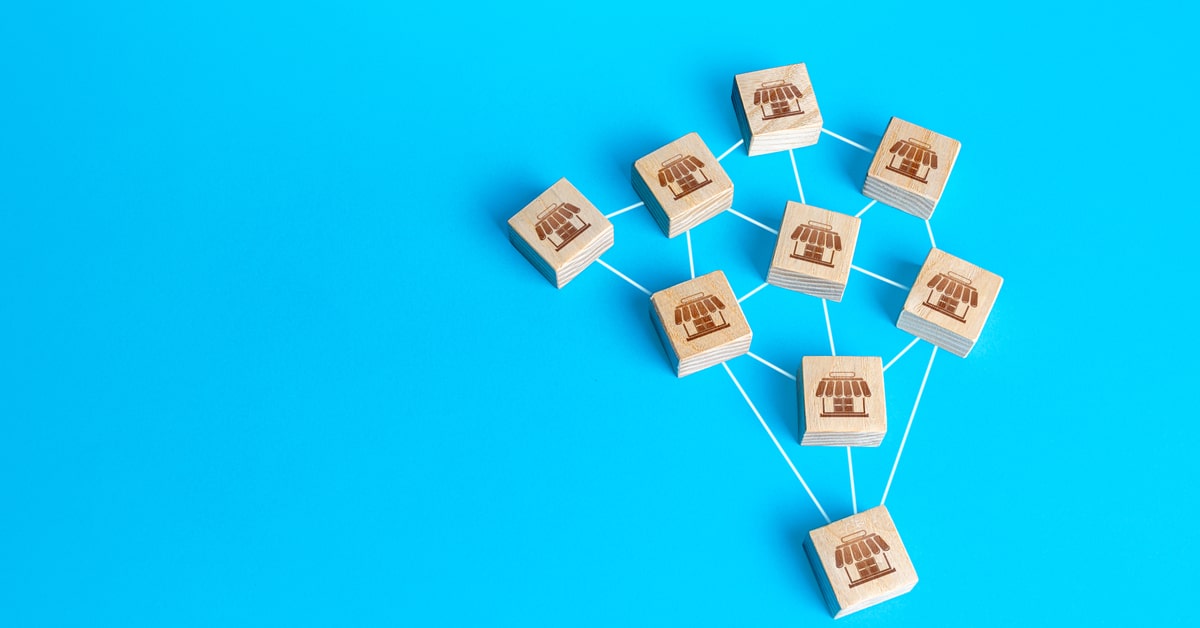 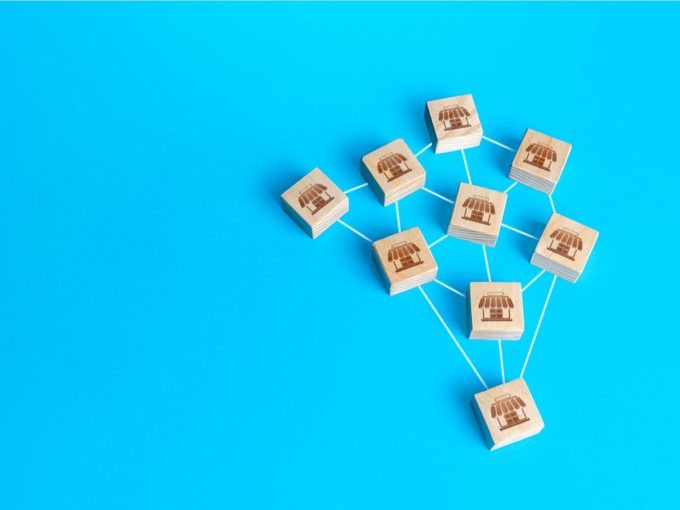 According to a report, RIL owned Reliance Retail and Reliance Fashion have approached the NCLT seeking its permission to hold meetings of their shareholders and creditors to consider and approve the proposed merger with Future Group’s retail, logistics and warehousing business in a INR 24,713 Cr deal.

The Mumbai bench of NCLT had on Wednesday reserved its order over the application moved by the RIL subsidiaries.

“The court (NCLT) has reserved the order. It will pass it on June 21,” senior advocate Janak Dwarkadas, who represented Reliance in the matter before the tribunal, was quoted as saying.

The application was filed by the RIL companies seeking approval to call meetings of their respective members and creditors for the purpose of considering the scheme by which the retail, logistics and warehousing business of the Future Group would be merged into these Reliance companies, Dwarkadas added.

Future Group has already moved NCLT seeking its permission to call a meeting of its shareholders to approve the deal. The tribunal has reserved its orders over its plea. Earlier in April this year, Reliance Retail extended the timeline to complete the deal within six months till September 30, 2021 in anticip­ation of procedural as well as delays res­ulting from the legal battle between Amazon and Future group.

In September 2019, US-based ecommerce giant Amazon informed the Competition Council of India (CCI) filing that it had proposed to acquire 49% stakes in Future Coupons, owned by India’s second-largest retail chain, Kishore Biyani led-Future Retail. The deal had reportedly also mentioned a list of 30 entities with whom the Future Group could not transact, including Reliance Retail, a subsidiary of Reliance Industries Limited. This was supposed to be another exclusive deal with Future Group just as Amazon had done with Shoppers Stop in 2017 by acquiring a 5% stake at INR 180 Cr.

Consequently, the Reliance – Future deal, has been bitterly contested by Amazon. A decision by the Supreme Court is pending over a petition filed by the US-based e-commerce major. Earlier this month, the Supreme Court decided to hold off the hearing for the Amazon versus Future Retail-Reliance Industries deal until June 28, due to the ongoing second wave of Covid-19 in India. The top court was scheduled to hear the matter on May 5.

Diving into the latest developments in DevOps