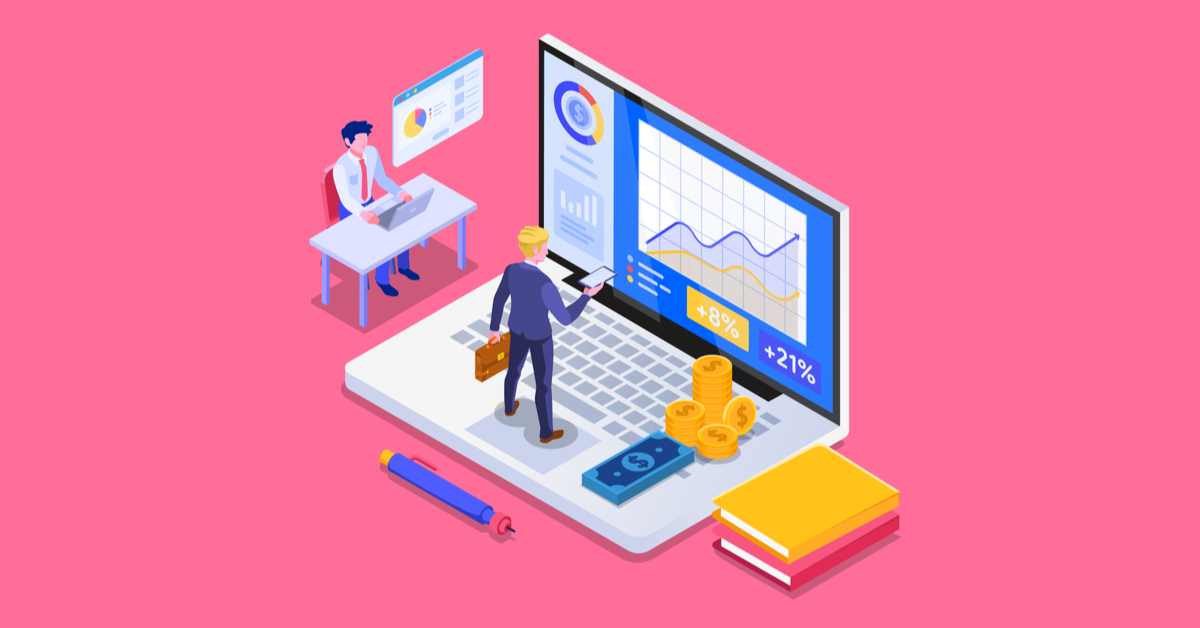 Clear, known primarily for its online tax filing platform, had raised $75 Mn in its Series C round led by Kora Capital last year. This follow-on funding will further fuel its plans to accelerate its expansion into the BB credit and payments space and international markets.

Clear’s backers include Y Combinator, Composite Capital, Elevation Capital, Sequoia Capital, and Founders Fund. It has raised over $140 Mn in equity so far, including the last funding round where it was valued at between $700 Mn and $750 Mn.

Global fintech giant Stripe — which offers payment processing software and financial APIs and was recently valued at $95 Bn—is also an investor in Clear.

According to Inc42 analysis, startups in the fintech sector bagged the highest number of funding deals last year along with ecommerce. Among sectors that attracted the most number of mega deals fintech (22) trailed close behind ecommerce (25), leaving enterprise tech (10) at a distant third.

Last year was a record-breaking year for Indian tech as startups raised more than $41.4 Bn across 1,579 deals in 2020, as per Inc42 analysis. This is a higher number than the total funding raised in the previous three years combined ($37 Bn).

How to break into Silicon Valley as an outsider – TechCrunch

Ecovative sees a fungal future for fashion, food and foam packaging and has a fresh $60M to make it – TechCrunch

Tiger Global Backed Koo Gets $10 Mn From Over 20 Investors