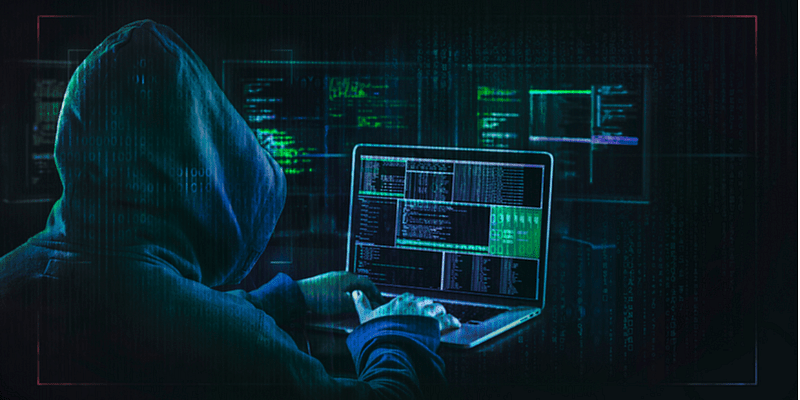 Hackers have allegedly compromised servers of enterprise communications firm Route Mobile, even as the company claimed that data of its customers is safe and its cyber security team is investigating the matter.

According to cyber security experts, data of companies like Tata Communications, Bharti Airtel and DBS Bank have been leaked due to the alleged breach in Route Mobile’s system.

Cyber security researcher Rajshekhar Rajaharia said the data does not seem to have been leaked from Tata Communications but the alleged breach appears to have taken place at the system of its technical vendor Route Mobile.

Tata Communications said there is no consequence of the alleged incident either on the company or its customers.

“We have already issued legal notices to the concerned parties. We reiterate our commitment to ensure the safety of our customers data,” Tata Communications said in a statement.

The hackers have also allegedly uploaded on the dark web transaction message data of Airtel. The sample data shared was around four years old.

When contacted, Route Mobile said it is investigating the incident, adding it has not come across any evidence that shows impact on its customers’ personal data.

“We would like to highlight that there are unverified posts and claims being circulated about an alleged data breach at Route Mobile. Our Cyber Security Team is aware of these alleged claims and are currently investigating the same.

“As of today, we can confirm that Route Mobile’s systems are secure and there is no evidence to suggest that this has any impact on Route Mobile customers’ personal data,” Route Mobile said.

The company further said it takes all data security claims seriously and has “engaged a third party Cyber Security Consultant to independently verify and audit our findings.”

No immediate comments were received from Bharti Airtel and DBS Bank.