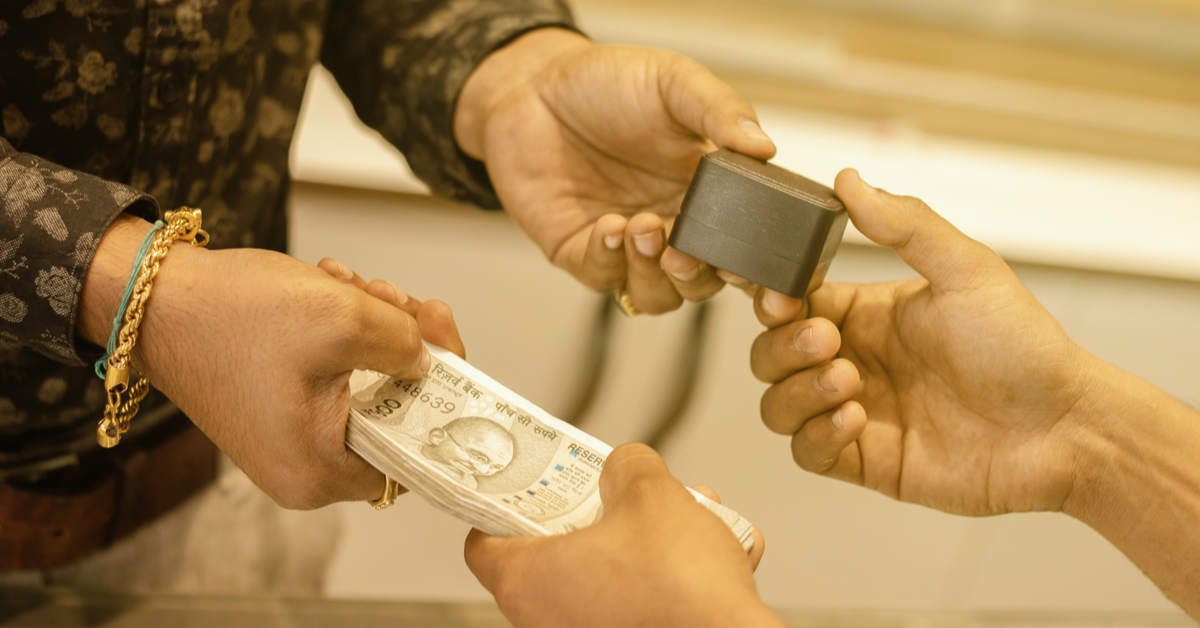 Rupeek plans to use the funds to democratise access to secured credit across the country. 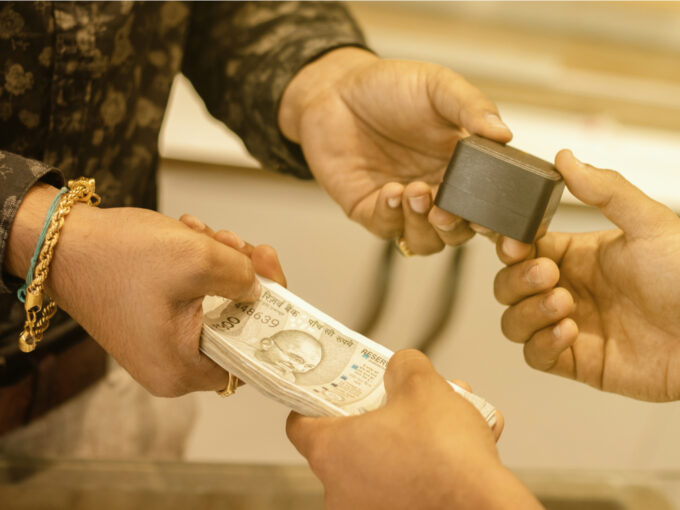 Bengaluru-based gold loan enabler Rupeek has raised $34 Mn in a round led by Lightbox, GGV Capital and Bertelsmann, taking its valuation to $634 Mn.

The startup plans to use the funds to democratise access to secured credit across the country. It plans to grow aggressively in 2022 and expand its lender partner network to 10+ and reach 120+ cities, up from 35+.

The fundraise comes shortly after Rupeek announced its financials for the year ended March 2021. As per the startup’s consolidated revenue balance sheet, it incurred a total expense of INR 245 Cr in FY21, as compared to INR 519 Cr it posted in FY20.

In FY21, the startup saw its income rise by 177% to INR 88.5 Cr in FY21. The gold loan provider’s revenue from operations increased to INR 25 Cr in FY21, more than double its previous operational revenue. It brought down its cash burn by 53% from FY20.

Rupeek was founded in 2015 by Sumit Maniyar and Ashwin Soni to enable gold loans lending and monetise India’s idle gold. The startup operates in over 30 cities in India and is connected to more than 500K customers. It wants to utilise $2 Tn worth of household gold that remains idle.

In 2019, the startup had raised $30 Mn led by Bertelsmann India along with the participation from Accel and Sequoia India. Rupeek has so far raised $134 Mn.

An S&P Global Market Intelligence report suggests that the Covid-19 pandemic has triggered a surge in loans against jewellery. The gold loan industry, organised or unorganised has at present seen an increase in demand for short-term and instant loans.

The organised gold loan sector in India includes Sequoia-Backed Rupeek and Deepak Abbot-led IndiaGold. In August 2019, IndiaGold picked up $12 Mn in its Series A round led by Prosus NV, AlphaWave Incubation, 3One4 Capital and Rain Water Capital.

Rupeek further competes with major brick-and-mortar NBFCs such as Muthoot Finance, Manappuram Finance and India Infoline. According to a 2018 KPMG report, Muthoot and Mannapuram commanded almost 81% of the organised gold loan market.

SBI, which is one of India’s biggest lenders by assets, reported disbursement of gold loans worth INR 209.87 Bn for Q4 FY 2020-21, a 4.7x growth. RBI also noted that the outstanding loans against gold jewellery among banks rose to INR 604.64 Bn by March 2021, a 2.25x growth. But banks can charge interest rates of about 7% to 15% so people are warming up to the idea of the formal channel.

The Startup Magazine Tips for Buying Gifts to Business Partners