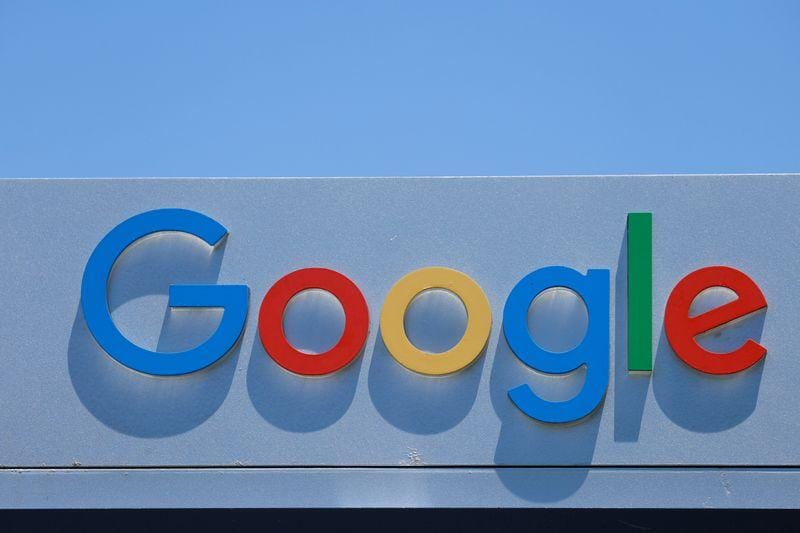 Google has already come under pressure from the authorities this year for failing to delete what Russia calls banned content. Other western internet companies have also been targeted by Moscow, including Twitter Inc , which has been punitively slowed down.

Google did not immediately respond to a request for comment.

The FAS said the case concerned Google’s YouTube unit and that the company’s actions had resulted in the sudden blocking and deletion of some users’ accounts, which it said could lead to restricted competition.

The state agency last week initiated proceedings against Yandex, sometimes referred to as ‘Russia’s Google’, over competition law violations on the company’s search engine, allegations that Yandex has denied.

OneWeb completes launch of another batch of 36 satellites; taking its in-orbit constellation to 182- Technology News, FP

Messages and wishes you can share with your friends and family- Technology News, FP