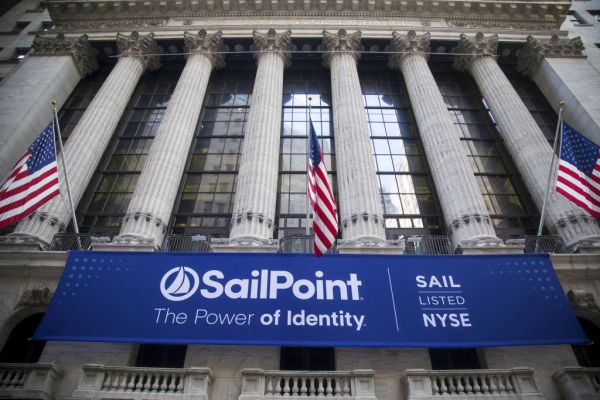 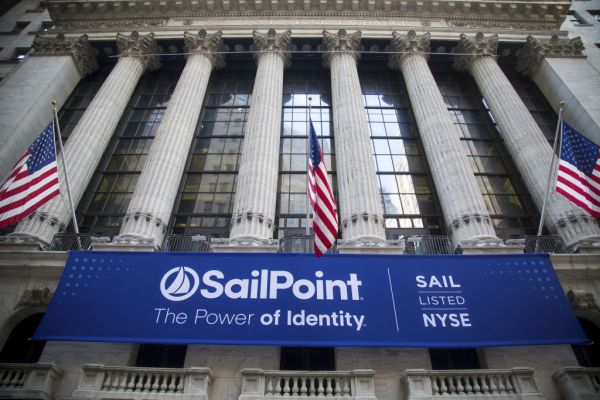 SailPoint, an identity management company that went public in 2017, announced it was going to be acquiring Intello today, an early stage SaaS management startup. The two companies did not share the purchase price.

SailPoint believes that by helping its customers locate all of the SaaS tools being used inside a company, it can help IT make the company safer. Part of the problem is that it’s so easy for employees to deploy SaaS tools without IT’s knowledge, and Intello gives them more visibility and control.

In fact, the term ‘shadow IT’ developed over the last decade to describe this ability to deploy software outside of the purview of IT pros. With a tool like Intello, they can now find all of the SaaS tools and point the employees to sanctioned ones, while shutting down services the security pros might not want folks using.

Grady Summers, EVP of product at SailPoint says that this problem has become even more pronounced during the pandemic as many companies have gone remote, making it even more challenging for IT to understand what SaaS tools employees might be using.

“This has led to a sharp rise in ungoverned SaaS sprawl and unprotected data that is being stored and shared within these apps. With little to no visibility into what shadow access exists within their organization, IT teams are further challenged to protect from the cyber risks that have increased over the past year,” Summers explained in a statement. He believes that with Intello in the fold, it will help root out that unsanctioned usage and make companies safer, while also helping them understand their SaaS spend better.

Intello has always seen itself as a way to increase security and compliance and has partnered in the past with other identity management tools like Okta and Onelogin. The company was founded in 2017 and raised $5.8 million according to Crunchbase data. That included a $2.5 million extended seed in May 2019.

Yesterday, another SaaS management tool, Torii, announced a $10 million Series A. Other players in the SaaS management space include BetterCloud and Blissfully, among others.

Steps to Prevent Shoplifting in Your Retail Store in Montreal

A Brief Guide To Steel