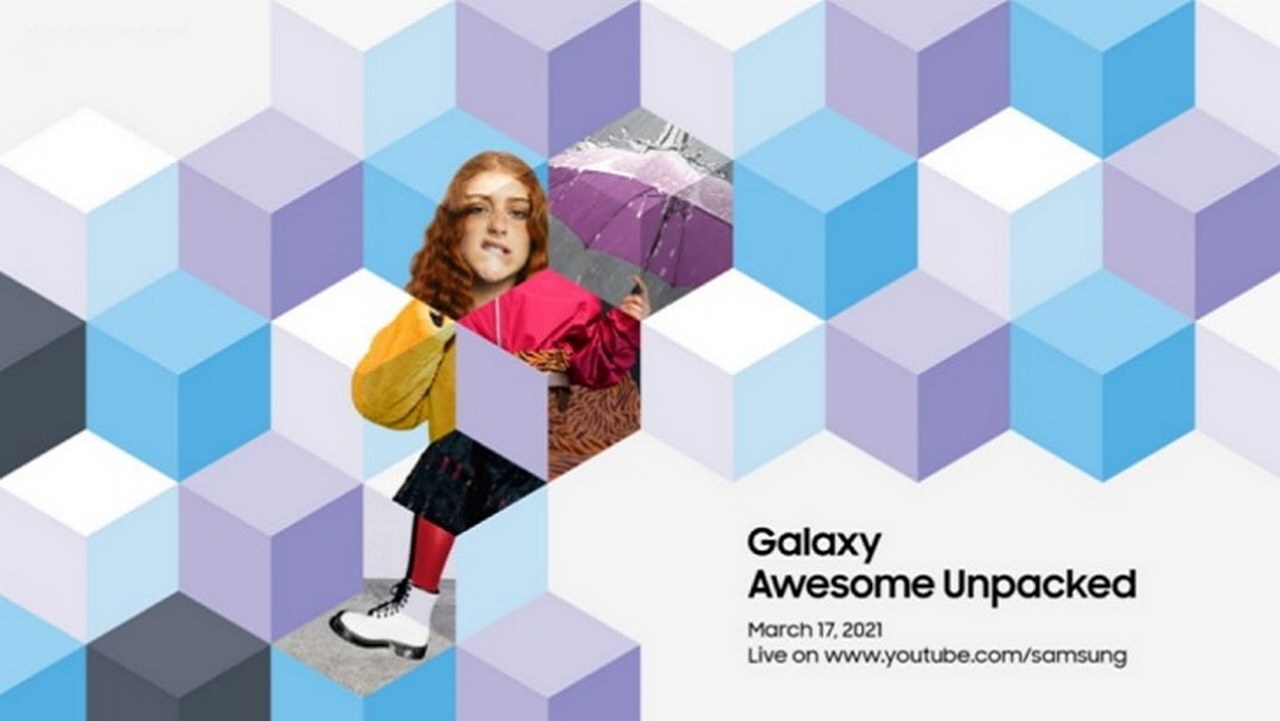 Samsung has officially announced that it will host a Galaxy Awesome Unpacked event on 17 March at 7.30 pm IST. The livestream link will be available on the official Samsung YouTube page and Samsung Newsroom website. The company has kept mum about the products that are to be launched at the event but it is expected that Samsung might launch Galaxy A51 and Galaxy A72 at the event. A tipster, named Alvin, suggested that pre-orders for the devices have already begun in Indonesia. The moment of Awesomeness we’ve all been waiting for is here! Tune into Galaxy Awesome Unpacked, March 17, 2021 at 7:30 PM. #SamsungUnpacked pic.twitter.com/m4YccLj246

The tipster shared screen grabs from the website of some e-commerce portal where both the A52 and A72 are available for pre-orders. The tipster also stated that the price of A52 is matching the initial cost of A51, whereas A72’s introductory price range is actually cheaper than that of A71.

It is actually a bit cheaper than A71 when it was launched. pic.twitter.com/kZNJPV4YZk

In what can be considered as proof of the impending launch, Samsung has already revealed the official designs of the Galaxy A52 5G and Galaxy A72 on its UAE and Hong Kong websites, as spotted by MySmartPrice. The report notes that the Galaxy A52 5G has been listed with model number SM-A5260 and SM-A526B on the UAE and Hong Kong websites respectively. The Galaxy A72 has been listed as SM-A725F on the UAE site.

As the design revealed, the Galaxy A52 5G appears to have a quad-camera setup at the back and the selfie camera has been placed at the center of the screen. Featuring a 6.5-inch Full HD+ AMOLED display, the model is going to be launched with a 90 Hz refresh rate. It is likely to have a 64 MP primary camera.

The Galaxy A72 is expected to sport a 6.7-inch Full HD+ AMOLED display with a 90 Hz refresh rate. It is also going to come with a 64 MP primary camera. Both the models are likely to run on Android 11 out of the box.

Twitter is leaning too much on machine-based content moderation. Here’s why this is problematic- Technology News, FP