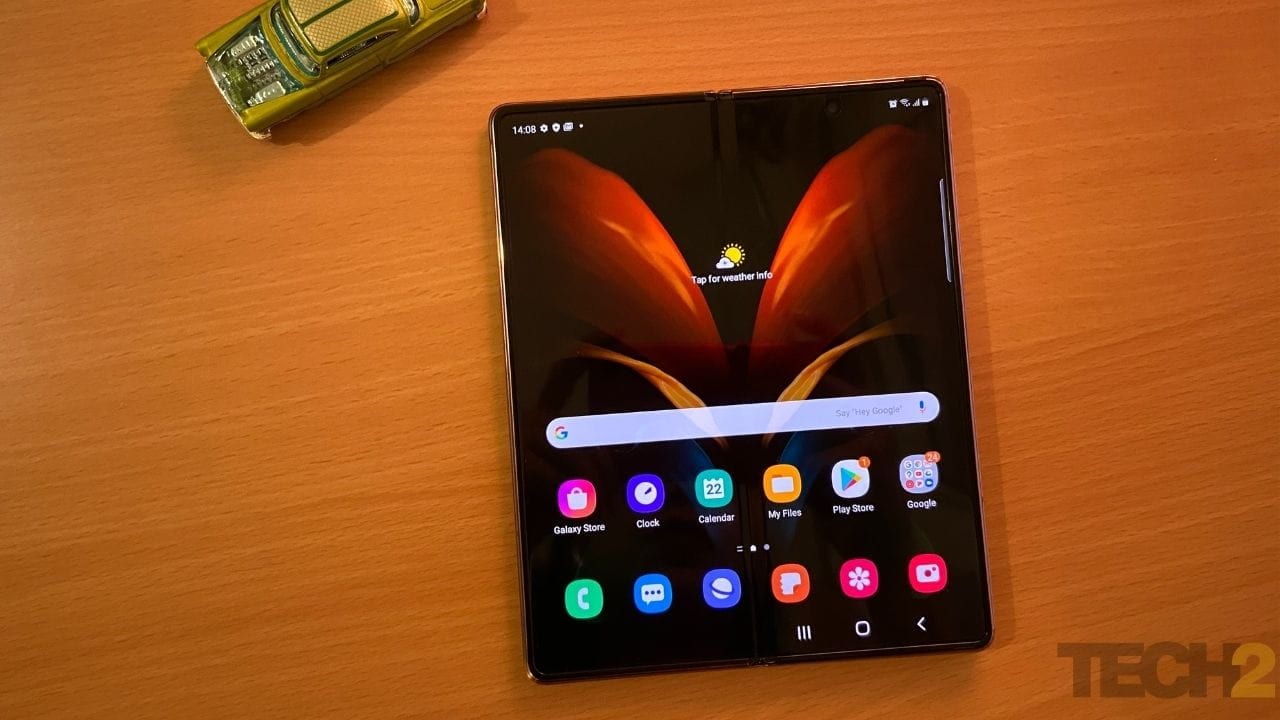 Samsung is set to host an Unpacked event on 11 August. The South Korean company has now confirmed that it will launch the new foldable smartphones as part of the Galaxy Z series to “reshape the smartphone category and completely reimagine your experiences”. The company has revealed that new foldable phones will be added to its Galaxy Z Flip and Z Fold lineups. With this, it is now confirmed that the Galaxy Z Fold 3 and the Z Flip 3 will launch at the event. It is also revealed that the new foldable phones will come with improved security, better third-party app support, and the S Pen. This will make it the first Samsung foldable to come with one. To recall, Samsung launched the Galaxy S21 Ultra with an S Pen, which was also a first for a Galaxy S phone.

The Galaxy Z Fold 3 is expected to “combine the very best that smartphones and tablets offer,” while the Z Flip 3 will “exhibit an even more refined style, armed with more durable, stronger materials”.

Furthermore, Samsung wants to improve the third-party app support on its foldable phones to make better use of the folding scenario. “From hands-free optimised video calling with Google Duo and watching videos in Flex mode on YouTube to multitasking in Microsoft Teams, our foldable ecosystem will offer a wealth of seamless and optimised experiences,” said TM Roh, President & Head of Mobile Communications Business, Samsung Electronics.

For this, Samsung has worked closely with Google and Microsoft to allow for ease of usage, while maintaining the security of the users.

For those who don’t know, both the Galaxy Z Fold 3 and the Z Flip 3 are expected to come with Qualcomm Snapdragon 888 chip, improved cameras, better display, and more. While the Z Fold will open like a book, the Z Flip will have a clamshell design.

Additionally, Samsung gave a hint at the One UI Watch interface it has developed with Google. The UI will be integrated with the Galaxy wearables and phones.

Here’s what to expect and how to watch the launch event- Technology News, FP