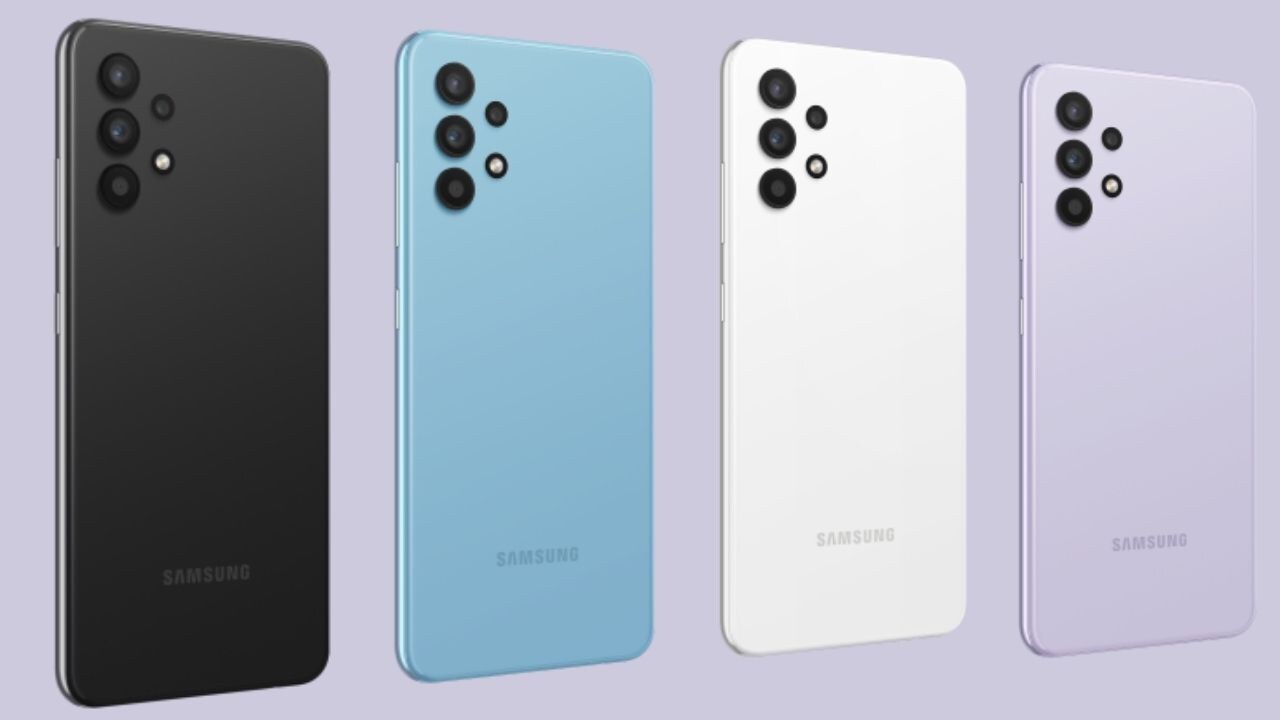 The Samsung Galaxy A32 has been launched in India at Rs 21,999. Starting today, 3 March, the smartphone will be available for purchase across all retail stores, Samsung.com and other online portals.

Samsung has also announced an introductory offer which will enable buyers to get a cashback of up to Rs 2,000 on payment via HDFC Bank Credit Card, Debit Card and EMI transactions. Buyers can also avail No Cost EMI offers, with zero down payment and processing charges, across major banks and NBFC partners. Samsung Galaxy A32 specifications and features

Samsung Galaxy A32 features a 6.4-inch FHD+ sAMOLED display with 90 Hz refresh rate. The smartphone is powered by an octa-core Mediatek Helio G80 processor with 6 GB RAM and 128 GB storage.

For photography, the Galaxy A32 sports a quad camera setup at the back, which includes a 64 MP primary sensor, an 8 MP ultra-wide sensor, a 5 MP macro and a 5 MP depth sensor. For selfies, it offers a 20 MP camera.