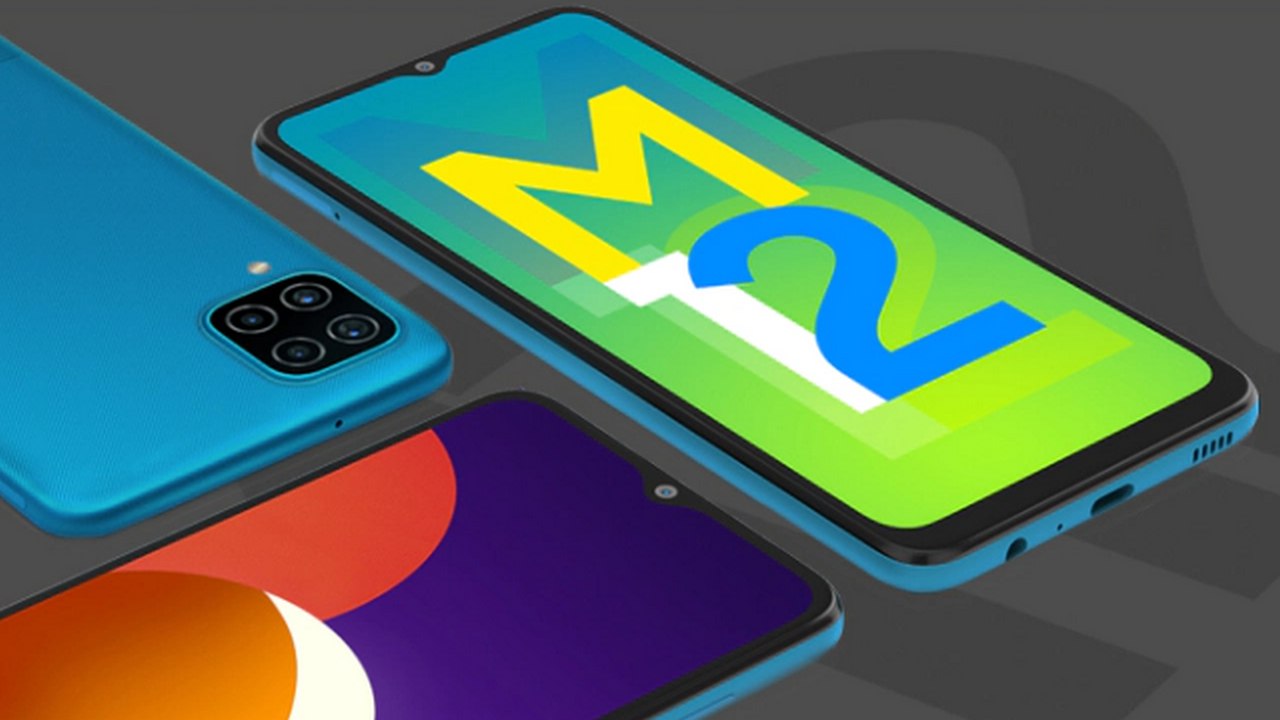 Samsung has officially announced that it will launch the Galaxy M12 in India on 11 March at 12 pm IST. The smartphone will join M-series that already includes Galaxy M51 (Review), Galaxy M31s (Review), Galaxy M31 (Review) and more. Samsung has also confirmed that Galaxy M12 will come with a 6,000 mAh battery, a 48 MP quad rear camera setup and an 8 nm Exynos chipset. The Amazon teaser reveals that the smartphone will feature a 6.5-inch Infinity V display with a 90 Hz refresh rate. 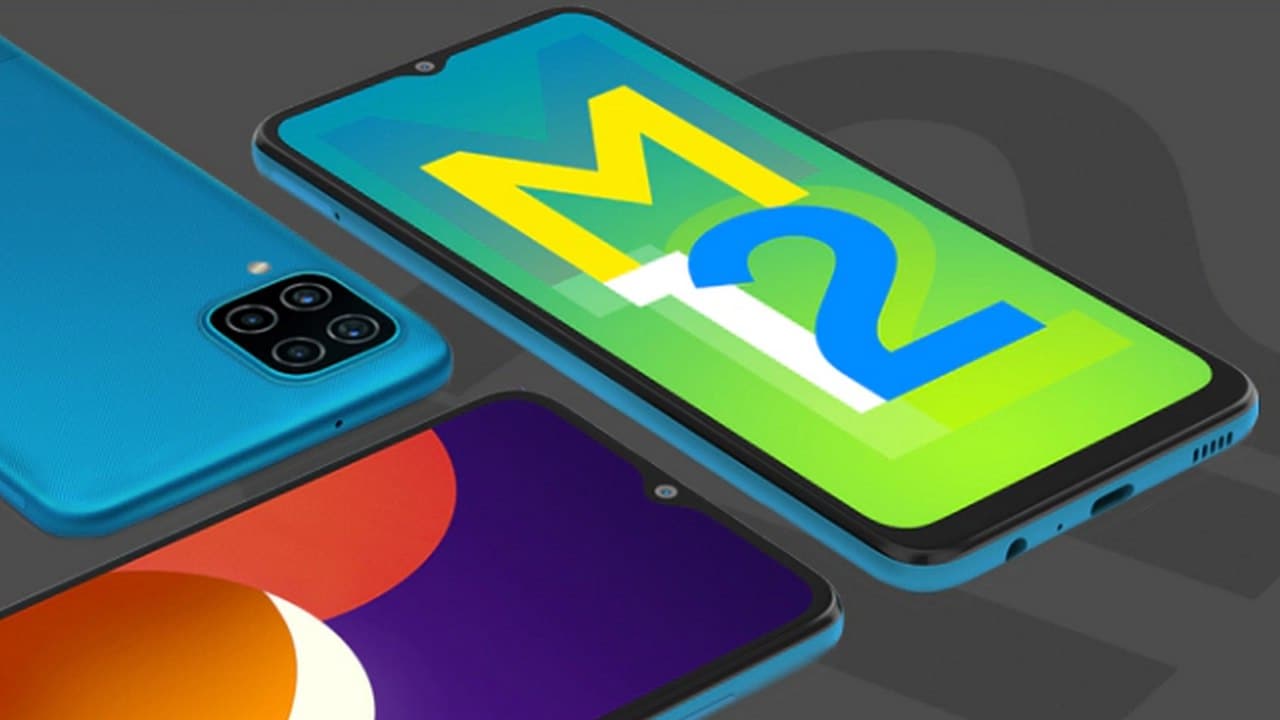 Meet the all new #GalaxyM12. It’s now reloaded with a power efficient 8nm Processor and a True 48MP Camera. This, on top of a massive 6000mAh Battery. What do you think a Monster like this is called? pic.twitter.com/eQdVFbEck9

Since the smartphone has already debuted in Vietnam, Samsung Galaxy M12 will come with a 6.5-inch HD+ TFT Infinity V display. It is expected to be powered by Exynos 850 chipset and offers up to 6 GB RAM and up to 128 GB of internal storage.

As for the camera, the smartphone will sport a quad-camera setup at the back that includes a 48 MP primary camera sensor, 5 MP ultra-wide-angle lens, a 2 MP macro shooter and a 2 MP depth sensor. For selfies, it is expected to come with an 8 MP front camera.

As the company has already confirmed, Galaxy M12 will be equipped with a 6,000 mAh battery.