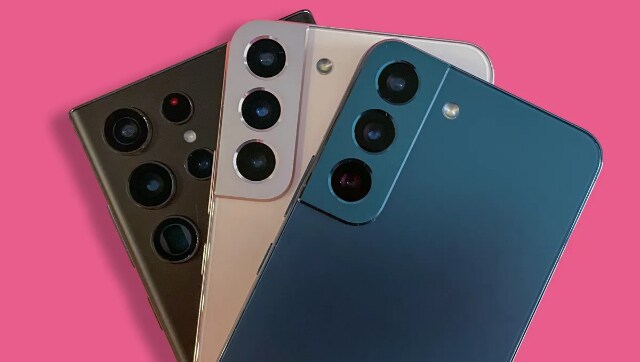 Samsung’s upcoming Galaxy S23 series is one of the most anticipated smartphones that is set to be launched in 2023. While several details about the smartphone have leaked over the last couple of months, details around the potential pricing of the devices have been sketchy at best. The Galaxy S23 series will cost significantly more than the outgoing Galaxy S22 series. The base variant Galaxy S23 Ultra will cost about 1409 Euros internationally, over Rs 1.1 lakh in India. Image Credit: Samsung

There was a rumour that the devices will see a significant price hike across the world, but there weren’t any details to substantiate the claims.

A new leak, however, seems to be proving the earlier rumour to be true – the new flagship devices from Samsung will be a lot more expensive than the outgoing Galaxy S22 series.

Mind you all of these are prices that will be applicable in Spain, so you can expect main Eurozone prices to be slightly lower due to differences in VATs.

It looks like Samsung had to price its devices higher than what users and even Samsung were, expecting mainly due to supply chain issues with components, and global inflation. However, if these prices turn out to be accurate, then Samsung’s pre-order deals should take the sting out of the increased prices, to a certain extent.

Has Twitter given up to hackers?- Technology News, FP

Apple may be working on a MacBook series with a touchscreen, likely to launch it by 2025- Technology News, FP