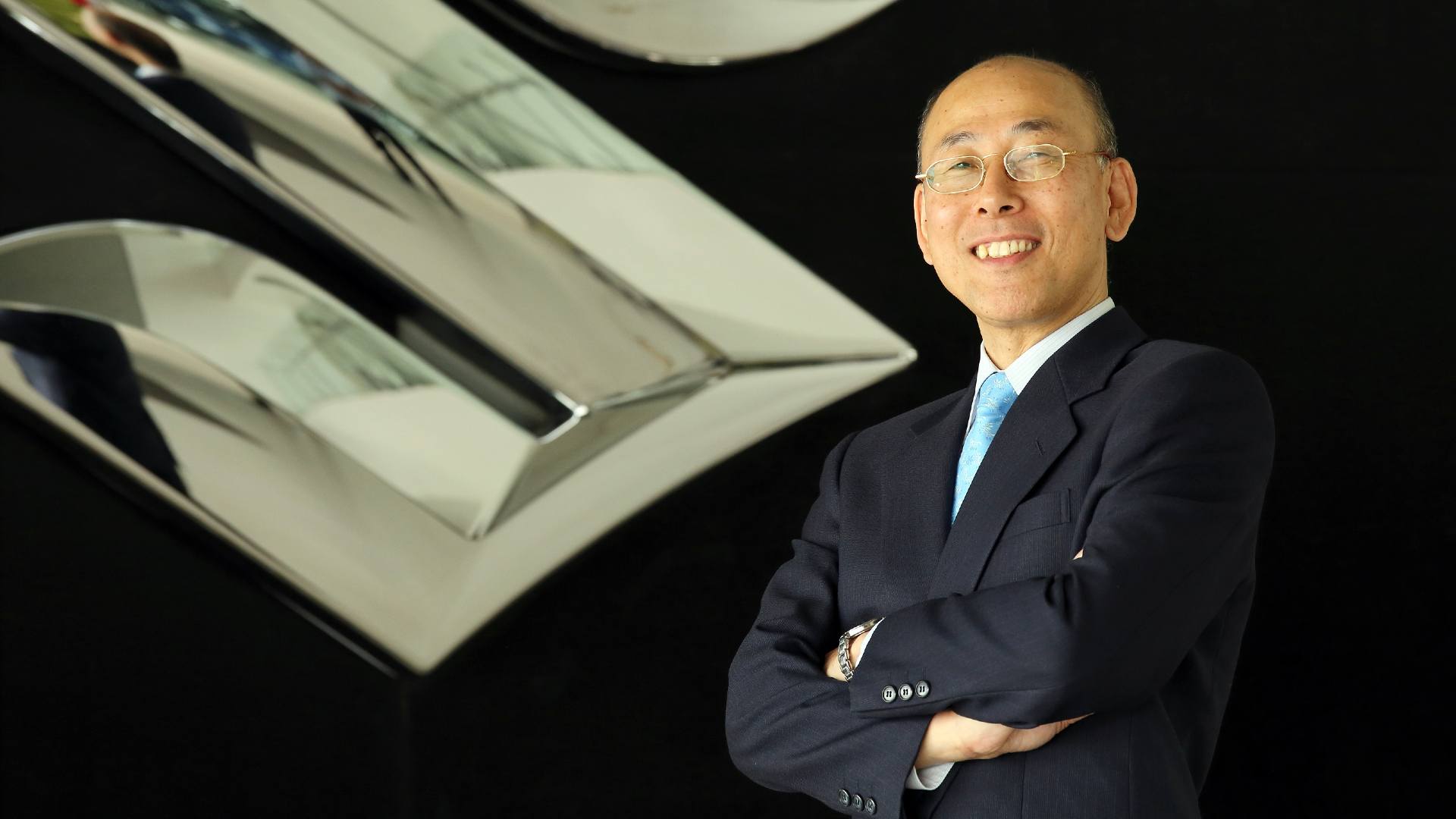 Suzuki Motorcycle India Pvt Ltd (SMIPL) on Thursday said it has appointed Satoshi Uchida as its new Company Head as part of a global revamp by parent Suzuki Motor Corporation (SMC). Uchida has succeeded Koichiro Hirao with effect from 1 May, 2021. In his last role, he was assigned to the US. He returns to India, where he had worked previously in the company as well as served as Deputy Executive General Manager- Motorcycle Operations (India/Middle East/Africa) at SMC, Japan in the past, SMIPL said in a statement.

In his new role, Uchida will be responsible to explore new avenues for growth and further strengthen Suzuki Motorcycle India’s position in the Indian market, it added.

Uchida said, “I am delighted to join Suzuki Motorcycle India again after a gap of just two years of my earlier assignment here in India. This company has always been very close to my heart.” He further said that India is one of the largest manufacturers of two wheelers in the world. “For us at Suzuki, it offers immense opportunities for growth and it will be my endeavour once again to further consolidate our base here in India.”

Uchida, who has 30 years of experience across various global markets, said SMIPL’s Gurugram plant makes all products to cater not only to the domestic demand, but also to cater to the demand of overseas markets.

“I would like to further strengthen our commitment to the Make in India program in our efforts towards gaining a much higher market share in the premium segment,” he added.

History and how the microblogging platform has evolved since 2006- Technology News, FP