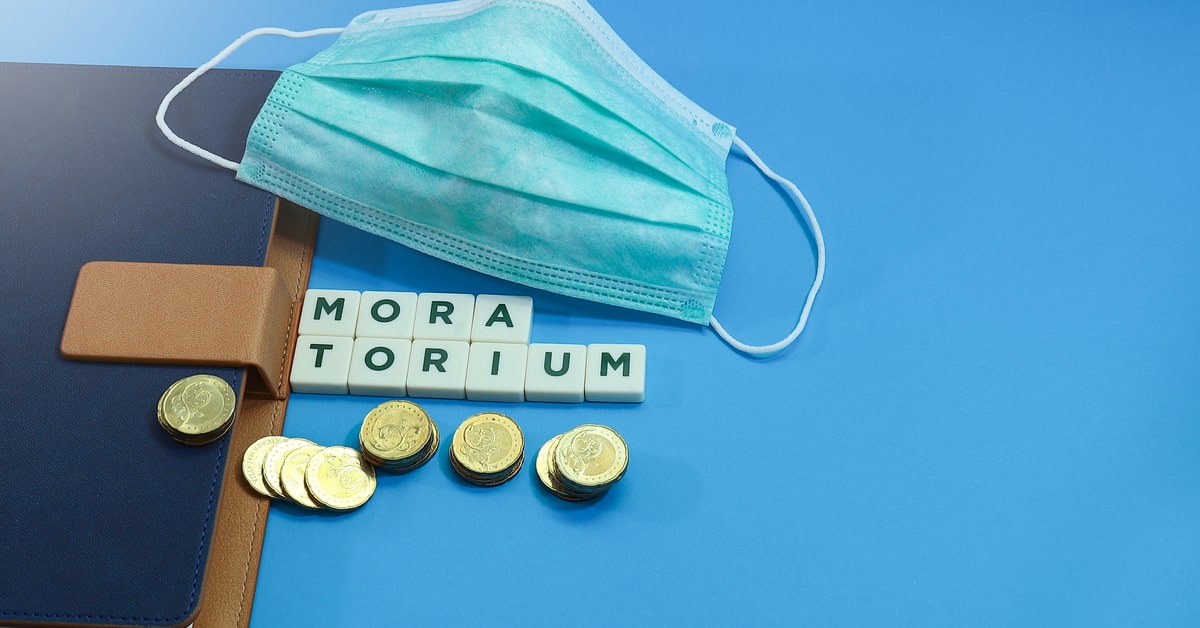 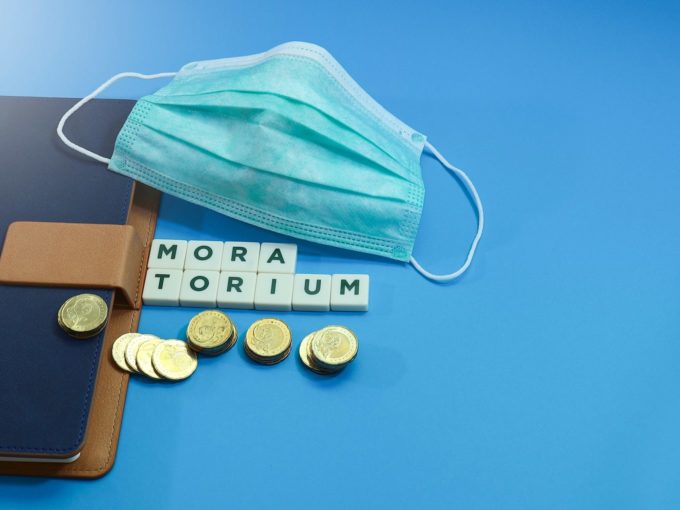 In a ruling that could complicate the financial performance of India’s digital lenders and credit ecosystem, the Supreme Court today (March 23, 2021), called for a waiver of the interest on interest for loans under the Reserve Bank of India (RBI) moratorium last year. However, the court rejected the pleas from various trade associations and corporate bodies to extend the loan moratorium period, adding that a complete waiver of interest could not be granted.

The SC noted that it could not allow additional relief such as total waiver of interest or an extension of the moratorium as it would have severe consequences on the economy. However, the waiver of interest on interest should bring some relief to borrowers across classes.

As per a Bar & Bench report, the SC bench comprising Justices D Y Chandrachud, M R Shah and Sanjiv Khanna pronounced the judgment on the loan moratorium and waiver of interest. “We are of the opinion that there shall be no interest on interest or compound penal interest during the moratorium period irrespective of loan amount. Any such amount collected shall be refunded,” noted Justice Shah.

However, the court said that any amount collected as compound interest shall be adjusted to the next installment payable instead of refunding it to the borrower irrespective of the loan amount. Beyond this, it added that no direction could be issued to the government or the RBI to announce any particular financial package or relief to particular sectors over and above others.

In its affidavit earlier, the RBI said that any waiver of the interest on interest would entail significant economic costs for lenders, which cannot be absorbed by the banks without a serious dent to their finances, and this, in turn, would have huge implications for the depositors and the broader financial stability.

The central government had earlier submitted before the top court that if it were to consider waiving interest on all the loans and advances to all categories of borrowers for the six-month moratorium period, the amount foregone would be more than INR 6 Lakh Cr. If the banks were to bear this burden, then it would necessarily wipe out a substantial and a major part of their net worth, rendering most of the lenders unviable and raising a very serious question mark over their very survival.

A moratorium is a temporary suspension of activity until future events warrant lifting of the suspension or related issues have been resolved. Moratoriums are usually implemented to address a temporary financial constraint arising from a crisis like a natural calamity. It is lifted once the normal order is restored.

During the lockdown last year, RBI had allowed a three month (March to May) moratorium on term-loan and credit card repayments as a relief measure. It had then extended this by three months to August 2020.

Lending startups that we spoke to last year said that the moratorium on loans has been opted for by those customers who have largely suffered job or income losses as a result of the pandemic. They expressed doubts that a significant portion of the lent amount would come back to the lenders. “Such a moratorium was never implemented before, lenders who were already struggling to figure out what to do during lockdown were now trying to operationalise the instructions laid out by the regulator,” Gaurav Aggarwal, business head, Paisabazaar had said at the time.

According to RBI’s stability report, the gross non-performing asset (NPA) ratio of all commercial banks is likely to increase from 8.5% in March 2020 to 12.5% by March 2021. And it would increase further to 14.7% under the very severely stressed scenario.

Digital lenders and new-age credit platforms may now have to forgo a chunk of the expected income from interest on interest for the loans under moratorium and with NPAs expected to rise, there’s no relief in sight for this sector, which despite the boom still has a few niggles.

Gaming Startup OWN Gets Seed Fund From Better Capital, Polygon

How to Find the Next Big Thing with Google Trends

How to Start a Trade Business

4 Tips For Establishing Patient Trust in Healthcare Through Paid Advertising

Talking product-market fit with Sean Lane, whose company tore through 28 products to become a unicorn – TechCrunch