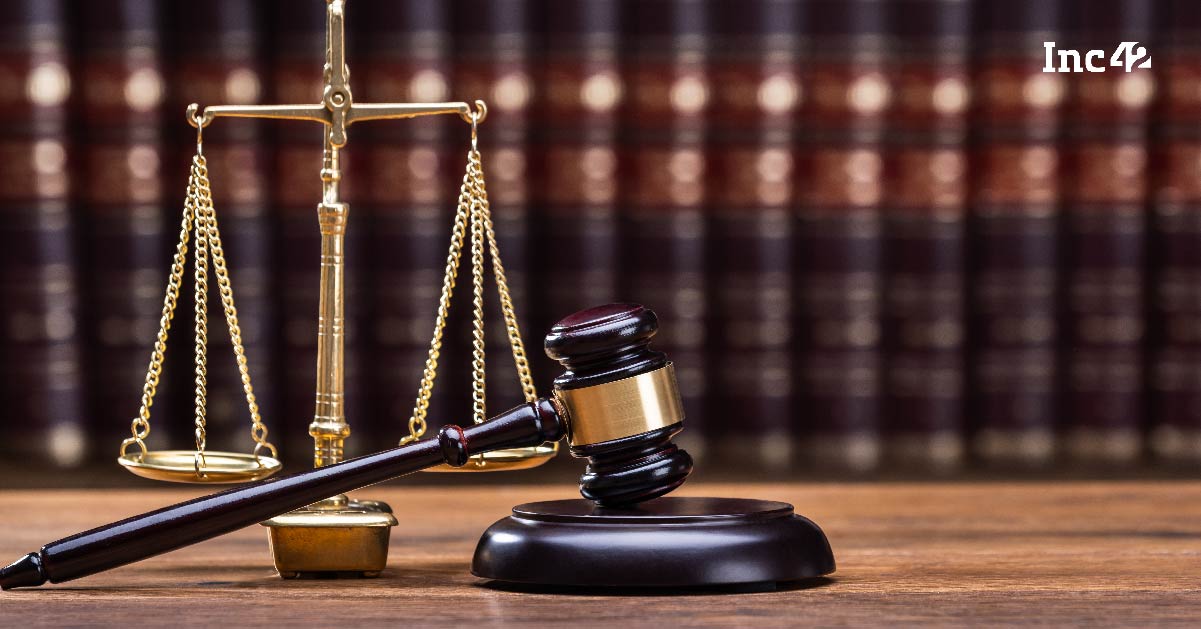 upGrad filed a suit for trademark infringement against Scaler, for allegedly using its brand name ‘upGrad’ through Google Ads Edtech startup Scaler has denied allegations of trademark infringement levelled against it by upGrad.

The company has come up with a statement after Ronnie Screwvala led edtech unicorn upGrad filed a suit for trademark infringement against Scaler in Delhi High Court, for allegedly using its brand name ‘upGrad’ through Google Ads.

Abhimanyu Saxena, cofounder, InterviewBit and Scaler said, “Google Adwords bidding wars are the standard industry practice these days. Having said that, we vehemently and categorically deny the charges levelled by upGrad.”

He further said that Scaler has not used upGrad’s brand name in its advertising or indulged in any activity that would result in copyright or trademark infringement.

“Top tech companies recruit from Scaler because of the highly skilled and ethical candidates we produce. We hold high ethical standards and are proud of the work our employees, learners, and alumni are doing to uplift our nation,” it said.

upGrad had alleged that Scaler used its brand name to appear on top of search results on Google search engine and in turn gaining illicit benefit. upGrad has also sought damages of over INR 3 Cr. The High Court on Monday, November 29 granted an ad-interim injunction in favour of upGrad, upGrad said in a statement.

The court, until further notice, has directed Scaler not to bid on upGrad’s registered marks and or its variants using Google Ads Programs or any other keyword program.

Founded in 2015,  Ronnie Screwvala-led upGrad entered the unicorn club in August this year after raising a total of $185 Mn from Temasek, the World Bank’s International Finance Corporation (IFC) and IIFL at a valuation of $1.2 Bn.

In March this year, the Delhi High Court had granted an interim injunction in the favour of travel tech company MakeMyTrip and against HappyEasyGo (HEG) in a similar Google AdWords case.

The much stretched feud between fintech giants BharatPe and PhonePe over the ‘Pe’ suffix has also been in news of late. In November, the Delhi High Court set aside BharatPe’s petition to cancel multiple registrations of Flipkart-owned PhonePe for the ‘Pe’ suffix.

Earlier in October, PhonePe had withdrawn its injunction plea with the Bombay High Court against BharatPe’s usage of the ‘Pe’ suffix for its newly launched ‘buy now pay later’ offering ‘postpe’.

Fresh off dramatic majority shareholder exit, Firefly could be headed for a SPAC – TechCrunch

Your deal flow is not diverse enough – TechCrunch