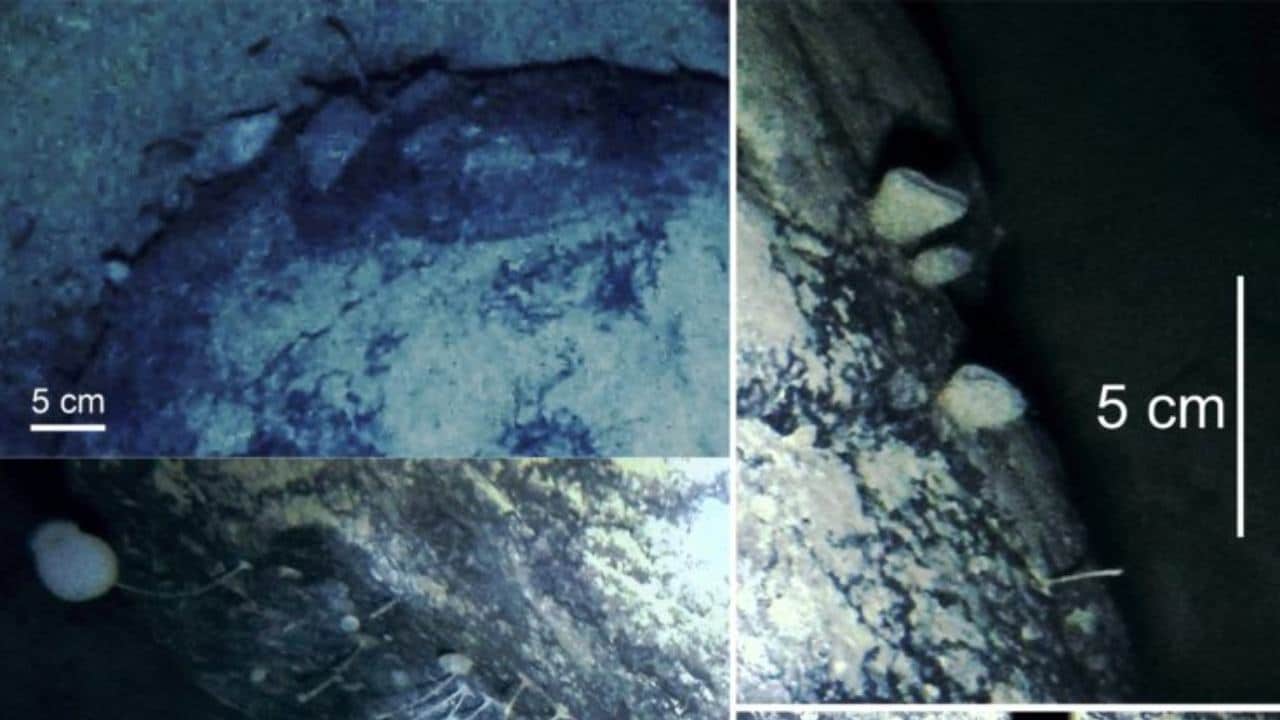 A group of scientists from the British Antarctic Survey (BAS)  have come across life deep under a floating sheet of ice in Antarctica. This discovery challenges the predominant idea that life could not exist in such extreme situations. The team came across these signs of life in the Filchner-Ronne ice shelf on the South Eastern Weddell Sea in Antarctica. Conducting an exploratory survey, these marine experts had drilled through  900 m (2,860 feet) of ice to stumble across the sponges and other undiscovered beings. With temperatures below -2.2 degree C and in complete darkness, finding life is always exciting and unexpected. According to the BAS statement. previous studies have found signs of life like small scavengers, fish, worms, jellyfish or krill but ‘filter-feeding organisms–which depend on a supply of food from above–were expected to be amongst the first to disappear further under the ice.’

Dr James Smith, a geologist at BAS, was part of the drilling team said, “We were expecting to retrieve a sediment core from under the ice shelf, so it came as a bit of a surprise when we hit the boulder and saw from the video footage that there were animals living on it.”

The researchers now need to find out how these living things sustain themselves and that will be possible once they are able to collect samples and study them in-depth.

Accidental discovery of extreme life! Far underneath the ice shelves of the #Antarctic, there’s more life than expected: https://t.co/atdkiv1GrA

“This discovery is one of those fortunate accidents that pushes ideas in a different direction and shows us that Antarctic marine life is incredibly special and amazingly adapted to a frozen world,” said Dr Huw Griffiths of British Antarctic Survey, biogeographer and lead author of the study.

He added that this discovery raises more questions than answers because as we now know life can exist in such conditions, we need to know about how it evolved, its food chain and other related queries.

The results of the study have been published in the journal Frontiers in Marine Science.

BGMI was banned in July this year. Will the battle royale make a comeback this year?- Technology News, FP

Both COVID-19 vaccine doses needed for good protection against B16172 variant-India News , FP