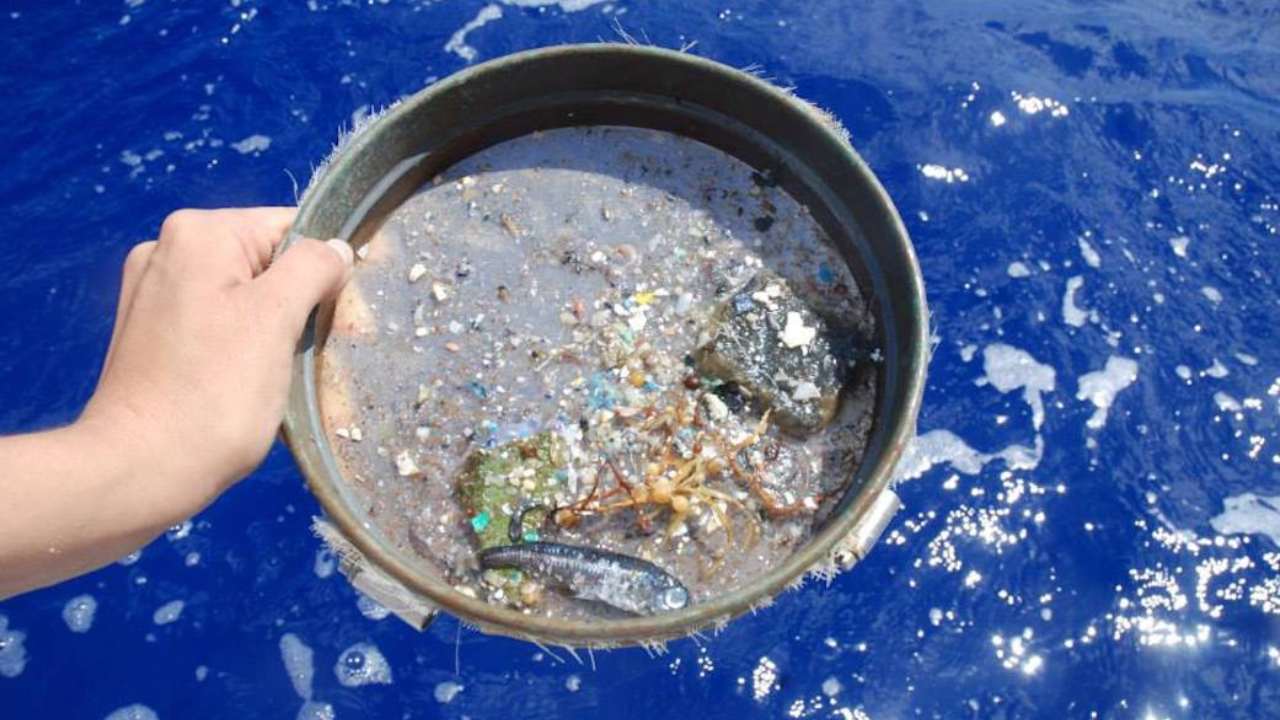 Researchers and scientists from the University of Michigan have come up with an advanced and creative way to use the National Aeronautics and Space Administration (NASA) satellite data. They are using satellites to track the movement of tiny microplastic pieces in the ocean from space.

By using satellite data, scientists can track the plastic from the time it enters the water and find out how it moves and where it tends to collect.

Every year, around eight million tons of plastic waste enters the ocean. Smashed by the sun and sea into microplastics, these tiny bits have a very harmful effect on marine life. Microplastics can travel thousands of miles away in the ocean resulting in making it difficult to track or remove them. 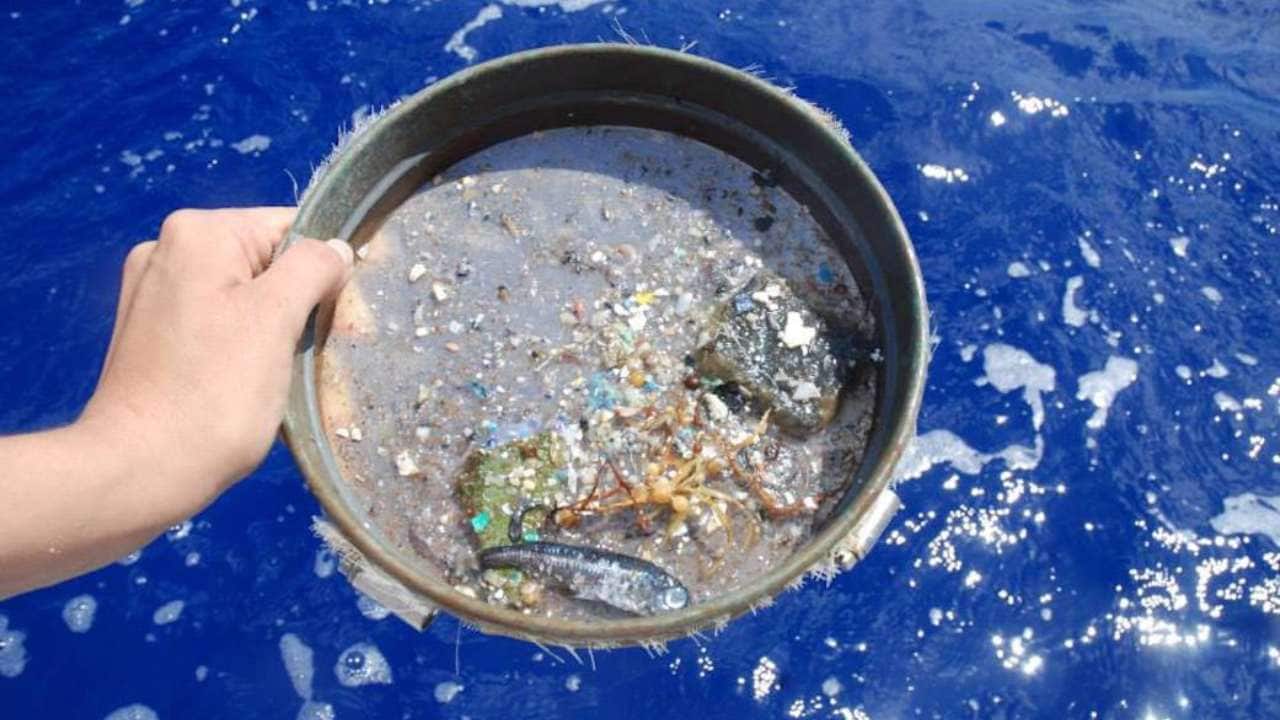 This new technique will use the data collected by the Cyclone Global Navigation Satellite System (CYGNSS). It is a group of eight small satellites that provides information about the strength of hurricanes and wind speeds by using radar.

As per NASA, while working on this new advanced technique, the team of scientists searched for areas where the ocean was smooth in order to easily indicate the presence of microplastics. Then those areas were compared to observations after which scientists concluded that microplastics would be present in smoother waters.

The researchers discovered that worldwide microplastic concentrations vary by season. In the Northern Hemisphere, in the North Atlantic and Pacific, the concentration of microplastics are higher in the summer months. The peak months for the Great Pacific Garbage Patch are June and July.

“Areas of high microplastic concentration, like the Great Pacific Garbage Patch, exist because they’re located in convergence zones of ocean currents and eddies. The microplastics get transported by the motion of the water and end up collecting in one place,” Ruf said.

In the Southern Hemisphere, concentrations are at their highest during the summer months of January and February. Winter concentrations are lower, owing to a combination of stronger currents that break up microplastic plumes and higher vertical mixing that pushes them deeper into the water’s surface.

The data also revealed multiple transient surges in microplastic concentration around the Yangtze River’s mouth, which has long been suspected as a major source.

This information can help organisations working to clean up plastic and microplastics in the ocean, have a better idea to send their resources.

The team of researchers are already talking to The Ocean Cleanup, a Dutch cleanup company, to collaborate on validating their preliminary findings. UNESCO, which has sponsored a task group to identify new ways to track the release of microbes, could benefit from this single-point release data as well.

The final report was published on 9 June in IEEE Transactions of Geoscience and Remote Sensing. It was completed by Chris Ruf, who is a professor at the university and principal investigator for CYGNSS, along with undergraduate student Madeline C Evans.

“We’re still early in the research process, but I hope this can be part of a fundamental change in how we track and manage microplastic pollution,” said Ruf.

For now, the main source of information to locate microplastics in the ocean is plankton trawlers. These boats are commercial fishing vessels that are designed to operate fishing trawls. They use nets to catch plankton and microplastics.

Here’s all you need to know about this new variant- Technology News, FP

Both COVID-19 vaccine doses needed for good protection against B16172 variant-India News , FP