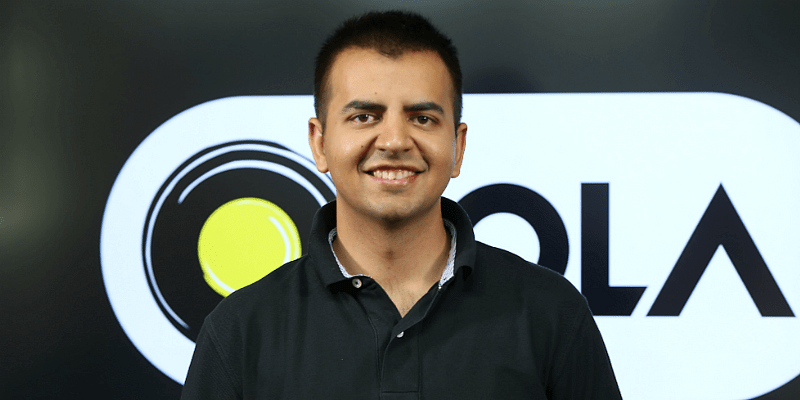 Ola will soon commence the production of electric scooters at its factory in Tamil Nadu, Ola Group CEO Bhavish Aggarwal said on Wednesday.

“Almost there! Scooter production to begin soon! Get on the waitlist and #JoinTheRevolution,” Bhavish tweeted.

He also shared a video showcasing the progress in construction of the factory.

Upon completion, the factory will create nearly 10,000 jobs and is expected to be the world’s largest scooter manufacturing facility that will initially have an annual production capacity of two million units.

While the company is yet to disclose the pricing and specifications of its e-scooter, Ola has stated that it is working on setting up a ‘Hypercharger Network’ to include one lakh charging points across 400 cities.

Recently, Bhavish had shared a video of himself astride an Ola electric scooter on a ride in Bengaluru.

The top executive had earlier said the e-scooter was likely to be launched in India in July this year, and that Ola Electric would look at taking the vehicle to international markets, including countries like France, Italy and Germany, in this fiscal as well.

The launch of the electric scooter is in line with Ola’s global vision of moving mobility into a more sustainable, accessible and connected future.

Last year, Ola Electric had also acquired Amsterdam-based Etergo BV for an undisclosed amount. The acquisition of Etergo was aimed at further bolstering its engineering and design capabilities in the electric mobility space.

When launched, the Ola electric scooter will go up against Hero MotoCorp-backed Ather Energy, Bajaj Auto, and others.

Tesla welcome to set up shop in India, but should not import from China, says Gadkari

Taking the fast lane towards wealth creation through technology