The company is making a pure offer for sale for 1,23,54,811 equity shares of the company

CarTrade in its DRHP filings has posted a consolidated revenue of over INR 318 Cr; net profit of INR 31.2 Cr 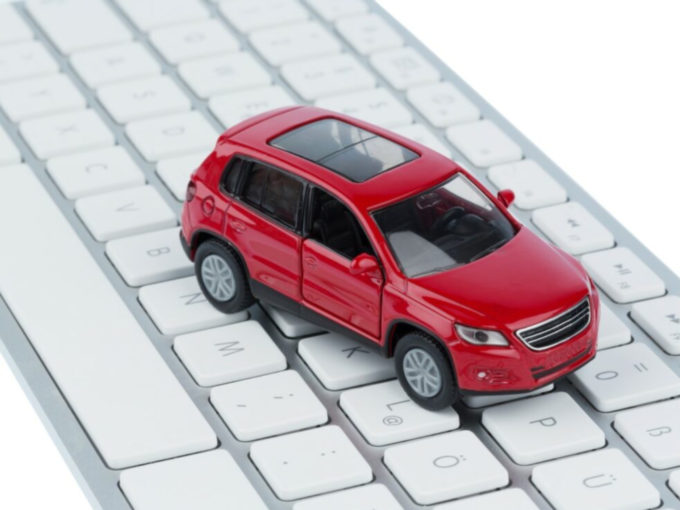 Automobile marketplace CarTrade on Monday received an approval from SEBI to raise INR 2,000 Cr through public offerings. The company in May this year filed its DRHP, a mandatory step required for a company to go for public listings, with SEBI making a pure offer for sale (OFS) for 1,23,54,811 equity shares of the company. The offer constitutes 26.9% of the company’s post-offer paid-up equity share capital. The company will go to the public market under the name of CarTrade Tech.

Founded in 2009 by Vinay Sanghi, a former chief executive officer of Mahindra First Choice and Rajan Mehra, former country head of eBay, CarTrade is India’s one of the leading multi-channel automarket place, offering both new and used vehicle to customers through its several platforms such as CarTrade, Carwale, CarTradeExchange, Shriram Automall, Adroit Auto, Auto Biz, and  BikeWale. CarTrade group has over 40 OEMs and 15,000 plus dealers. The group has 180 owned or franchise stores.

The company in its filings also informed that it was the only profitable automobile marketplace in the country. CarTrade competes against the likes of Cars24, Cardekho, Mahindra First Choice, droom, spinny among others.

In India, the market of pre-owned cars has grown exponentially, mostly riding on the back of affordable prices and easy handover process. As per Inc42 Plus analysis, India’s pre-owned car market grew steadily in 2020, selling around 4.4 Mn units. The country’s used car market is estimated to touch 6.7 Mn to 7.2 Mn units sold per year by 2022. As per Mahindra First Choice report, the value of segment will clock at INR 50,000 Cr. With all that said, in the backdrop of the pandemic, use of second hand vehicles, rise in younger people preferring cabs, rental services over owning a car seems to put a dent on the market share of used car sellers.

CarTrade is in line with other Indian startups that are gearing to go public in days to come. Deepinder Goyal-led Zomato is the country’s first startup that went public a couple of days back. Vijay Shekhar led Paytm, digital payment startup Mobikwik, ecommerce startup Nykaa are next in the line to go public.

How Have Businesses And Their E(Valuation) Changed

Walmart helps push Cruise’s latest investment round to $2.75B – TechCrunch