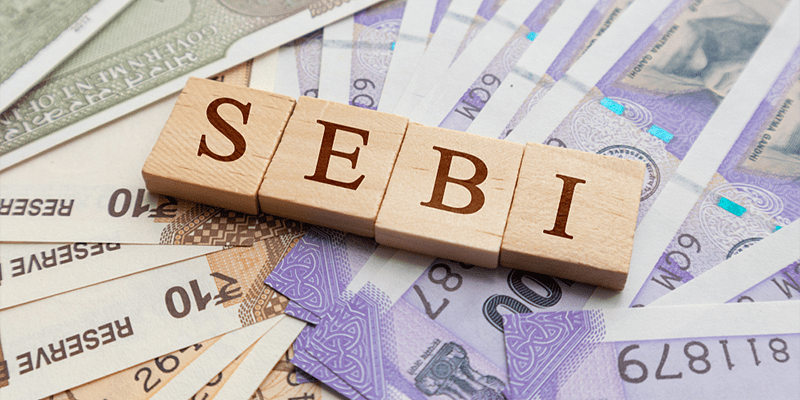 The decision has been taken in consultation with the Reserve Bank of India, the Securities and Exchange Board of India (Sebi) said in a circular.

Pai, who is the co-chair of regulatory affairs committee at IVCA that presented this paper to Sebi, said doubling of the overseas investment allowance to $1.5 billion will enable Indian AIFs to invest overseas and generate strong returns for their investors.

Under the rules, AIFs and VCFs need to mandatorily disclose the utilisation of overseas investment limits within five working days of such usage on the market regulator’s intermediary portal.

In case an AIF or venture capital fund (VCF) has not utilised the overseas limit granted them within six months from Sebi’s approval, the same needs to be reported within two working days after the expiry of the validity period.

Further, if an AIF or VCF wishes to surrender the overseas limit at any point of time within the validity period, the same needs to be reported within two working days from the date of the decision to surrender the limit.

AIFs are funds established or incorporated in India for the purpose of pooling in capital from Indian and foreign investors for investing as per a pre-decided policy, while VCFs are investment funds that manage the money of investors who seek private equity stakes in startups.

Pai said that the AIF industry in India has averaged a CAGR of 491.42 percent from December 2012 to December 2020, reaching a cumulative size of 4.42 lakh crore, growing from strength to strength since its inception in 2012.

“In a highly globalised world, asset diversification in terms of geographies adds a significant alpha to a fund manager’s performance. In view of this, Sebi allows Indian AIFs to invest up to 25 percent of their investable corpus (fund size minus expenses) overseas and created a $500 million allowance for overseas investments in 2015,” he said.

This is was subject to the condition that the overseas investments would need to have an Indian connection, he added.

Sebi had increased this to $750 million in 2018 but as the industry grew, the size of the previous allowance was becoming a bottleneck for Indian AIFs to invest overseas, with the allowance getting exhausted due to the sheer size of the industry and pace of investments, Pai said.

Indian Private Equity and Venture Capital Association (IVCA) took cognisance of the issue and through its regulatory affairs committee, wrote to Sebi to highlight this issue and to request for an increase to the allowance for overseas investments, he added.

Demystifying the difficult path from video data to business intelligence