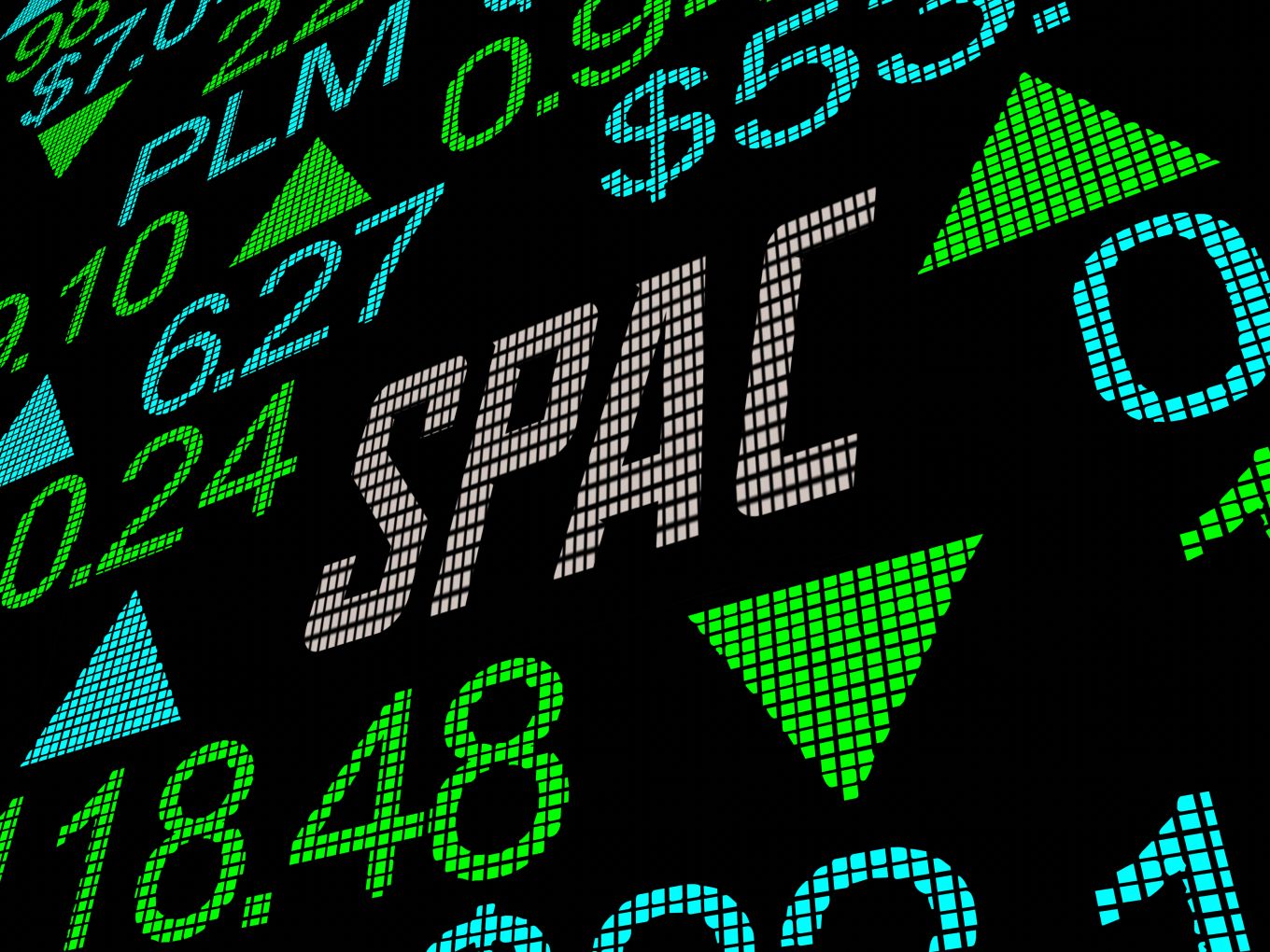 The group, formed under SEBI’s Primary Market Advisory Committee (PMAC), has been asked to submit a report on SPACs

SPACs are usually formed by private equity funds or financial institutions, who have expertise in a particular sector

In recent weeks, Indian startups have been reported to have mulled the possibility of using SPACs to list in the US 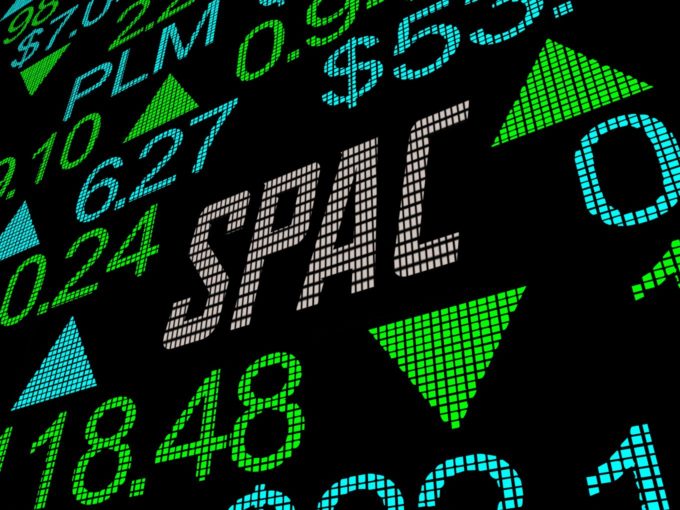 India’s securities and market regulator the Securites and Exchanges Board of India has reportedly formed a group of experts to examine the feasibility of bringing regulations for special purpose acquisition companies (SPACs) which could boost the prospects of domestic listing of startups.

As per unnamed sources in a an ET report, SEBI has tasked its primary market advisory committee (PMAC) with submitting a report on SPACs in India, along with “adequate checks and balances” to mitigate risks or complexities in the SPAC route under current Indian law.

With SPACs seeing traction and momentum in the US and other western markets, there has been increasing demand that SPACs should be regulated and allowed in the Indian market as well to ease listing of startups, which are typically not able to satisfy the government’s profitability criteria for a traditional public listing through an initial public offering. A SPAC is a development stage company, also known as a blank-check firm, with a business plan centred around a merger or acquisition with another company, before going public.

Indian Startups Line Up For SPACs

Walmart-owned ecommerce major Flipkart is reportedly exploring a public listing in the US via SPAC. Although, the company may decide to go with a traditional initial public offering (IPO).

While Flipkart is reported to be in talks with a blank-check firm to list itself in the US, several Indian tech startups are exploring the SPAC route for a public listing, as it involves less regulatory scrutiny, along with more certainty over the valuation and funds that will be raised. It also helps the companies acquired by a SPAC go public during inclement market conditions or uncertainty in traditional IPO route.

Besides Flipkart, Droom, PolicyBazaar, Zomato, Delhivery and Grofers are also planning IPOs (initial public offerings) this year. Given that none of these startups are profitable, an overseas listing for most of them is a near certainty.

In February, the Indian government relaxed some rules around foreign listings for Indian startups. It clarified that Indian tech companies that choose to list on overseas stock exchanges would not be considered as listed companies in India. Until now, companies that raised funds from public investors on overseas exchanges were considered as listed companies in India as well, and subject to stringent rules and regulations mandated by SEBI. These include disclosures on a quarterly basis to the regulator on the financial performance as well as corporate governance.

Why BNPL Payments Could Be The Next Financial Revolution

5 Things to Consider When Choosing a Queue Management System