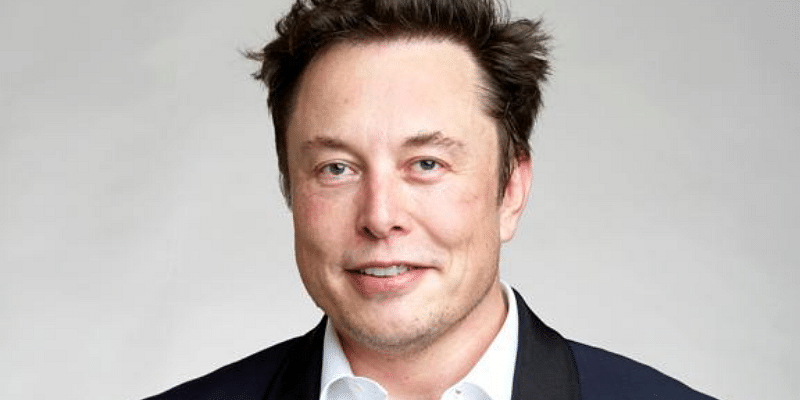 Last week, ﻿Tesla﻿ and ﻿SpaceX﻿ founder Elon Musk‘s lawyer sent a notice to a judge complaining about the SEC’s continuous harassment of his client. Now, there is another SEC probe, this time into Musk and his brother’s dealings in the aftermath of Tesla stock hitting an all-time high on November 4, 2021.

The background behind this story is related to a ﻿Twitter﻿ post, as it always seems to with Musk. Soon after November 4, when Tesla’s share price made Musk the richest man in the history of the world with a value of $340.4 billion, and the founder made a poll on Twitter asking his followers if he should consider selling a portion of his shares.

The poll caused Tesla’s valuation to drop by $35 billion in a single day, and predictably was enough to get Musk in hot water with the SEC immediately. At the time, he ended up selling shares worth more than $16 billion, and donating another $5.7 billion in stock to charity.

However, recently discovered information shows that Kimbal Musk sold Tesla shares the day before his brother posted the poll on Twitter. While this may be a coincidence, the SEC believes it deserves an investigation at least.

Of course, this being Elon Musk, the story can’t end there with just one twist. The new information on Kimbal Musk was first reported by the Wall Street Journal. Musk’s lawyer, in an email to competing American news channel CNBC, claimed that WSJ actually reached out to Musk for a comment before the news became public, and is proof of the SEC leaking information.

“The SEC leaked confidential information to the WSJ, deliberately violating federal law. We found out about this because, in their eagerness to gain a scoop, WSJ jumped the gun and inquired about it with Tesla before, rather than after, SEC publication,” responded Musk’s lawyer to questions about Musk’s belief that the SEC is leaking information.

Last week, Musk’s lawyers claimed that not only was the SEC harassing his client, but also they had fined him and Tesla a combined $40 million in 2018 to return to shareholders. As of today, none of that money has been returned, and there is no coherent plan to return the money.

Unfortunately, for Musk, the judge whom his lawyer sent the letter to did not see it as a clear cut violation of the SEC’s guidelines. She said that she cannot enforce a deadline for distribution of the funds, as no such deadline exists at the moment. Musk and his lawyer are free to file a motion to request one if they wish.

Additionally, she says she can’t hold the SEC accountable for the alleged leaking of information as Musk’s legal team did not provide her with any “specific facts or legal authority to justify this request.”

The SEC responded to Musk’s accusations by saying they were still developing a plan to redistribute the funds.

Why India’s startups are the shining beacon of ‘Atmanirbharta’