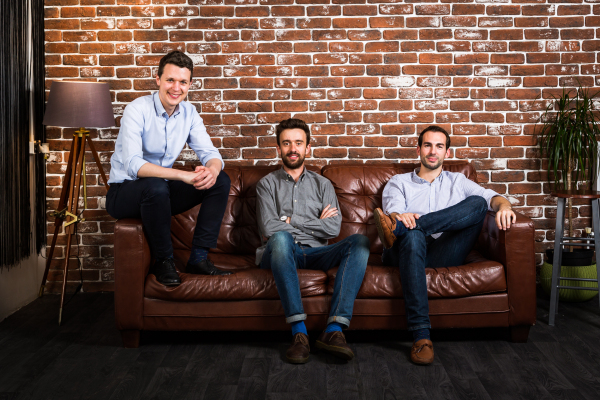 In the latest chunky funding round out of Europe, UK-based email security startup, Tessian, has closed $65 million in Series C funding. The startup applies machine learning to build individual behavior models for enterprise email use that aims to combat human error by flagging problematic patterns which could signify risky stuff is happening — such as phishing or data exfiltration.

The latest financing brings Tessian’s total raised to-date to $120M+, and values the company at $500M, it said today.

Tessian has around 350 global customers at this stage, across the legal, financial services, healthcare and technology sectors — name-checking the likes of Affirm, Arm, Investec and RealPagem among them.

Over the past year there has been much coverage of the security risks associated with the pandemic-sparked remote working boom, as scores of white collars workers started logging on from home — expanding the attack surface area which enterprises needed to manage.

It’s a risk that’s been good for Tessian’s business: The startup says it tripled its Fortune 500-level customer base last year — “as enterprises required a solution that could protect them against human layer security threats”, as it puts it.

It says the new funding will go on expanding its platform’s capabilities; helping companies replace their secure email gateways and legacy data loss prevention solutions; and on growing its team (it plans to triple headcount in short order with a particular focus on growing its sales team in North America).

The Series C funds will also support a plan to expand beyond email to offer security protections for other interfaces such as messaging, web and collaboration platforms — which it says is on the cards “soon”.

Commenting on the round in a statement, Jamie Montgomery, co-founder and managing partner at March Capital said: “Human activity — whether inadvertent or malicious — is the leading cause of data breaches. In Tessian, we found a best-in-class solution that automatically stops threats in real-time, without disrupting the normal flow of business. It is rare to hear such overwhelmingly positive feedback from CISOs and business users alike. We came to the same conclusion; Tessian is rapidly emerging as the leader in human layer security for the enterprise.”

A number of UK-based AI security startups have been building momentum in recent years, with others like Red Shift and Senseon also getting traction by applying machine learning to tackle risks.

In April, Cambridge-based Darktrace — a category pioneer — led the pack by floating on the London Stock Exchange where it saw its shares pop 32% in the IPO debut.

While, last year, the UK government pledged to ramp up R&D spending on AI as part of a major defense spending hike.

From Apple to Zara, a list of companies that stopped  services in Russia amid Ukrainian invasion