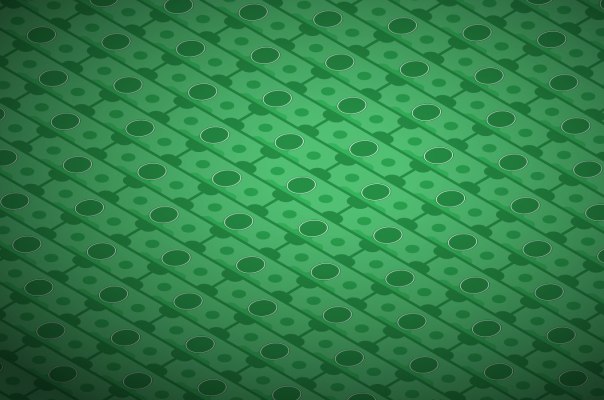 Most companies claim they want a diverse staff but at the same time, complain they don’t know how to go about recruiting more diverse candidates.

Enter SeekOut — a startup that is out to give companies no excuses with its AI-powered platform.

A group of former Microsoft executives and engineers —  Anoop Gupta, Aravind Bala, John Tippett, Vikas Manocha — founded SeekOut in 2016. The team started out building a messaging platform that provided a deep level of information about people that others might be emailing. When they realized that what customers really were after was the information they were uncovering, and not so much the messaging capability, the company pivoted in 2017.

Today, SeekOut’s goal is to help talent acquisition teams to recruit “hard-to-find and diverse talent.” The startup wouldn’t name names but said it is working with 6 out of the 10 “most highly valued companies” by market cap in the U.S. Overall, it had about 500 customers as of January across a range of industries from technology to pharmaceutical to aerospace and defense to banking.

Over the years, SeekOut has built out a database with hundreds of millions of profiles using its AI-powered talent search engine and “deep interactive analytics.” It finds talent by scouring public data and using natural-language and machine-learning technologies to understand the expertise of each candidate and build a complete 360-degree view of each potential employee. Specifically, it blends info from public profiles, GitHub, papers and patents, employee referrals, company alumni, candidates in ATS systems.

While SeekOut initially focused strictly on technical talent, it has since broadened its base to helping recruiters and sources find more diverse candidates in general as well as people with simply “hard-to-find” skill sets. And it claims to do it with “unprecedented speed and precision” via a blind hiring method designed to reduce bias. SeekOut then gives recruiters a way to engage with candidates instantly by getting access to the right contact information in a “single click.”

The startup is hitting such a sweet spot that it attracted the attention of Tiger Global Management, the global investment firm that just led a $65 million Series B that values SeekOut at around $500 million.

In a world where so many startups have yet to turn a profit, SeekOut is a refreshing exception. Since its $6 million Series A raise in May 2019, the SaaS company says it has grown its subscription revenue (ARR) by “more than 10-fold” (although it declined to reveal hard revenue figures). And it’s been profitable, or cash-flow positive, each of the last two years.

Gupta, who serves as the company’s CEO, said its platform (dubbed Talent-360) helps companies not only find diverse talent, but helps them improve retention by finding the “right” candidate to begin with.

While there was a pause almost across the board in hiring when the COVID-19 pandemic began, the emergence of remote work as a new normal has forced companies to think more creatively about hiring — especially since they are not constricted by geography as in the past — according to Gupta.

“This freedom also means their need for tools like SeekOut increased and we have seen our business take off as a result,” he told TC. “The focus on diversity hiring and our unique approach to finding the talent and offering blind hiring features has super charged the adoption.” 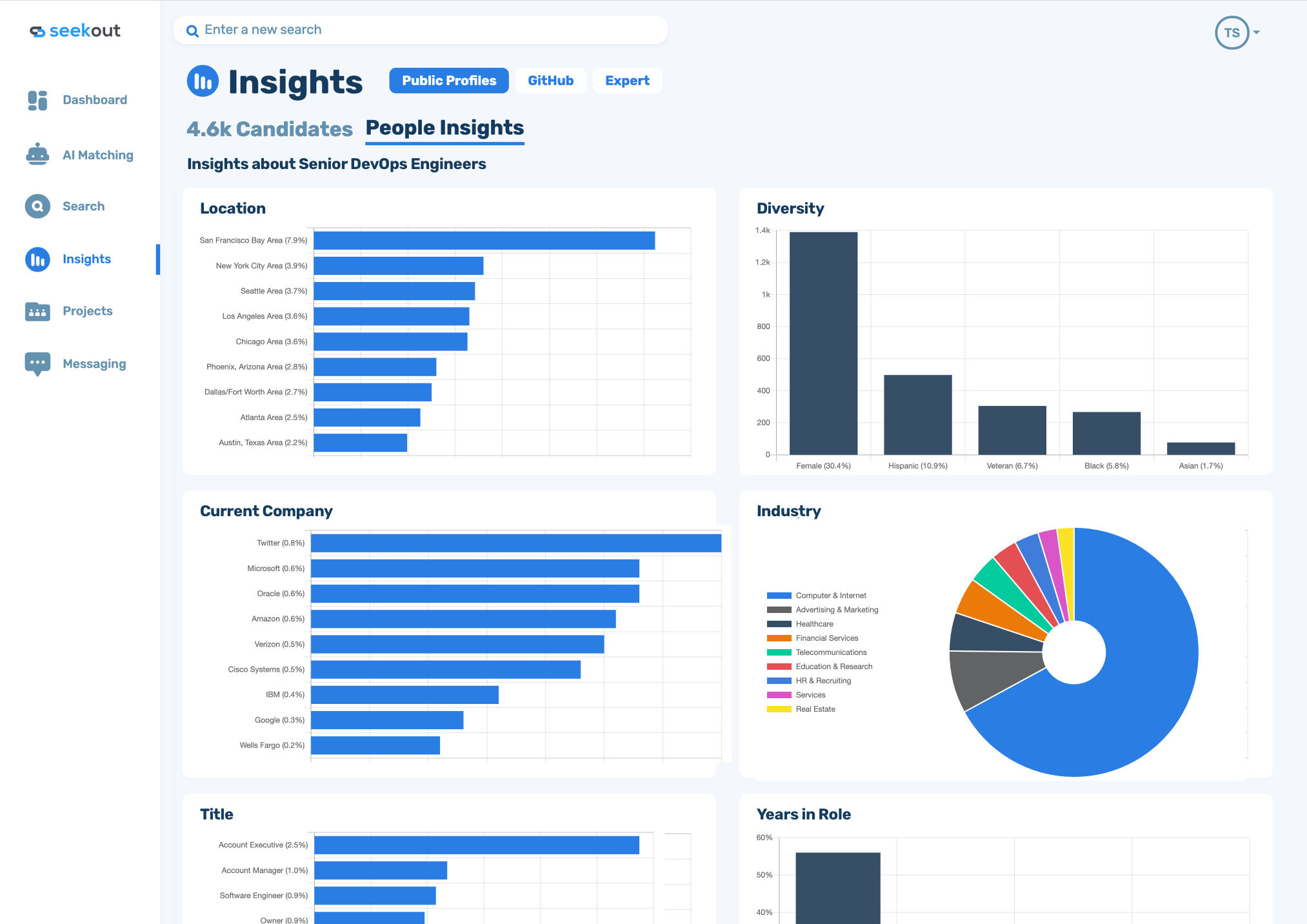 Mario Linares, head of talent acquisition at Aviatrix, acknowledges that competition for talent among software companies is fiercer than ever

For Tiger Global Partner John Curtius, SeekOut’s platform has the potential “to transform the world of HR.”

“We are impressed by the customer love and traction SeekOut is experiencing,” he said in a written statement.

Looking ahead, SeekOut plans to use its new capital to speed up the development and expansion of its platform and build customer success, engineering, sales and marketing teams in Seattle. And it plans to use its own platform to do it.

The company also plans to double its headcount of 50 over the next year.

What we all missed in UiPath’s latest IPO filing – TechCrunch