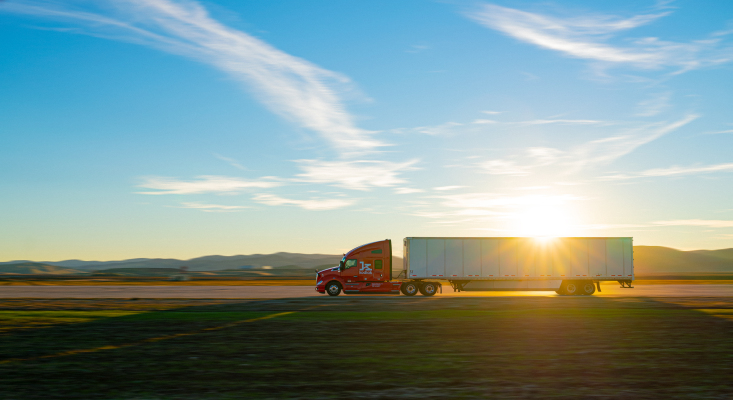 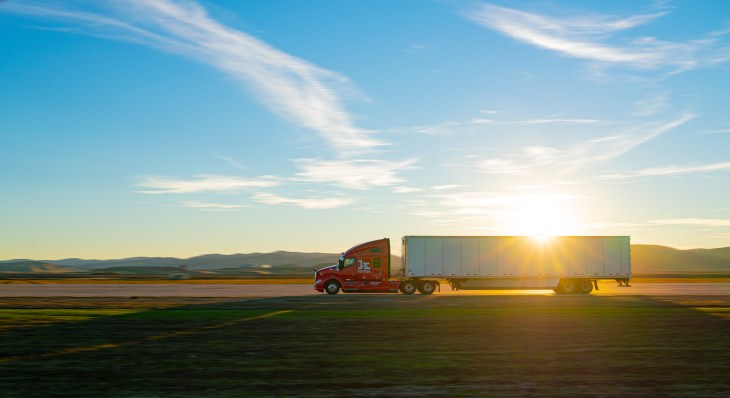 Kodiak Robotics, the U.S.-based self-driving truck startup, is partnering with South Korean conglomerate SK to explore the possibility of deploying its autonomous vehicle technology in Asia.

The ultimate aim of the partnership is to sell and distribute Kodiak’s self-driving technology in the region. Kodiak will examine how it can use SK’s products, components and technology for its autonomous system, including artificial intelligence microprocessors and advanced emergency braking systems. Both companies have also agreed to work together to provide fleet management services for customers in Asia.

Kodiak co-founder and CEO Don Burnette couched the initial agreement as a first step towards a commercial enterprise in Asia.

“This is really just the first handful of steps to explore the possibility,” Burnette said. “What would it would look like to bring Kodiak’s AV technologies to Asian markets? What would be required? Who would be the partners? What are the regulatory forces that we have to contend with?”

Kodiak, which is based in Mountain View, Calif. and has operations in Texas, would be squaring off against at least two other self-driving companies — Plus and TuSimple — that already have a presence in the region. Both Plus and TuSimple announced mergers in the past six months with special purpose acquisition companies, an increasingly popular path for startup to go public.

While the partnership is at its earliest stage, it does connect Kodiak with a company that has a vast reach in South Korea as well as other countries in the region. The partnership is with SK Inc., a holding company of SK Group that has more than 120 operating companies, including ones connected to the logistics industry.

“Our partnership with Kodiak will help accelerate the commercialization of self-driving trucks in Asia,” said Jungho Shin, executive vice president of SK Inc. “Kodiak’s industry-leading technology and SK’s unrivaled reach in Korea and across Asia make this a natural partnership. We look forward to working with Kodiak to make autonomous trucking a reality around the globe.”

This is Kodiak’s first international expansion. But it might not be the last. Burnette said the company has been interested in certain international markets since it launched in 2018.

“We’ve had conversations about the Australian market,” Burnette noted. “I think Australia is another great market with future potential for this AV technology, particularly the long-haul highway, out-in-the-middle-of-nowhere kind of driving. There’s South American markets. Brazil is a big one that’s interesting to us, and, of course, Europe.

This partnership with SK Inc. follows an announcement with the U.S. Air Force for a contract to bring autonomous transportation to the U.S. Department of Defense’s Dover Air Force base in Delaware.

Just how much has late-stage venture capital slowed? – TechCrunch

Union Budget 2022: AVGC Taskforce To Be Set Up To Boost Employability In Animation Industry

Why these Udemy execs left to build a better Udemy – TechCrunch

[Funding alert] CityMall raises $22.5M in Series B round led by General Catalyst and Jungle Ventures