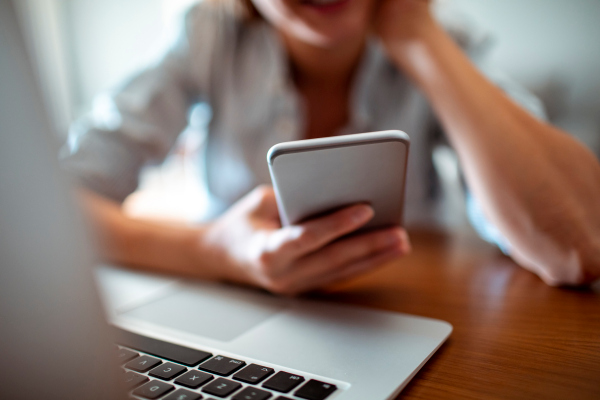 Sentry, the company that helps developers catch bugs before they result in downtime, has added support for React Native, Android and Xamarin to its Performance Monitoring software. The company, which reached unicorn valuation in its last funding, also updated its Flutter SDK with support for new languages.

Other new features for its Flutter SDK include the ability to symbolicate, or transform into a human-readable format, Flutter-obfuscated Android builds; capture breadcrumbs, or a detailed record of events that happened before an issue, for user interface events and HTTP requests; and fatal crash support and offline caching, so app developers still get reports even if a user’s device goes offline.

In a statement, Sentry chief executive officer Milin Desai said, “These additions further expand our footprint, ensuring that all developers have visibility into the impact of their code—from frontend to backend—closing the observability gap and ensuring superior user experiences across all platforms and frameworks.”

Sentry is currently used by about 68,000 organizations around the world, who need to monitor the performance of their apps and fix bugs, like slow-loading pages, that frustrate users and result in lost revenue. Its customers include Atlassian, Cloudflare, Disney, GitHub and Microsoft.

[Funding alert] Easy raises $15M in Series-A round led by Xponentia Capital, others

The Startup Magazine The Complete A to Z about Data Centres

[The Outline By Inc42 Plus] Amazon’s Moment Of Truth

How banks are changing for rapidly-evolving SaaS businesses