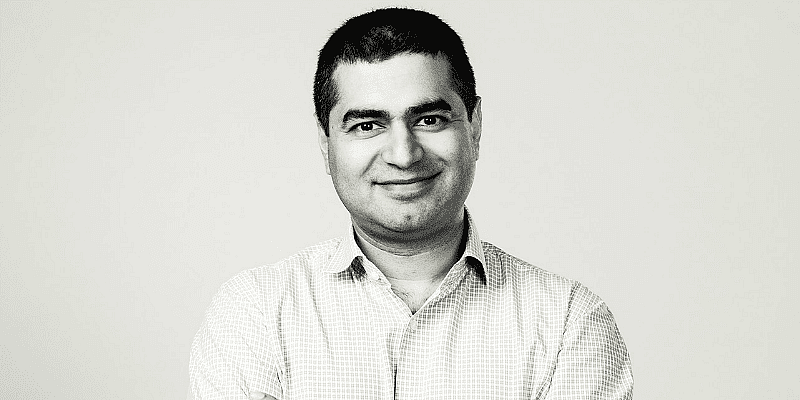 This latest seed fund will focus on Sequoia’s Surge programme which was launched in 2019 to offers $1-2 million capital in pre-Series A funding rounds, according to an announcement made by Sequoia India.

A joint statement from Shailendra Singh and Rajan Anandan, both of whom are managing directors at Sequoia Capital, said, “We’re excited to announce that Sequoia Capital India recently closed its second seed fund at $195M, to back the next set of mission-driven founders across India and Southeast Asia.”

According to Sequoia, four cohorts have gone through the Surge programme over the last two years since it was launched, with 69 startups spanning more than 15 sectors and 164 founders from 17 different nationalities.

“We pioneered the idea of “open architecture” to make Surge a collaborative effort with other seed funds and angel investors and we charge no program fees so other investors can invest at the same terms,” the statement said.

The four cohorts of Surge startups have raised a combined total of $172 million. It also has over 100 co-investors.

According to Sequoia, 52 startups from its first three cohorts have gone on to raise a total of $390 million in follow-on capital after the programme.

“While fundraising success is only a directional indicator of the potential of these startups, Surge founders have seen a very steep uptick in the valuation of their companies,” the statement said.

According to Sequoia, on an average startups under the Surge programme that raised follow on capital have seen their valuations increase between 3X and 4X.

Why Continuation Of 18% GST On Online Skill Gaming Is Needed