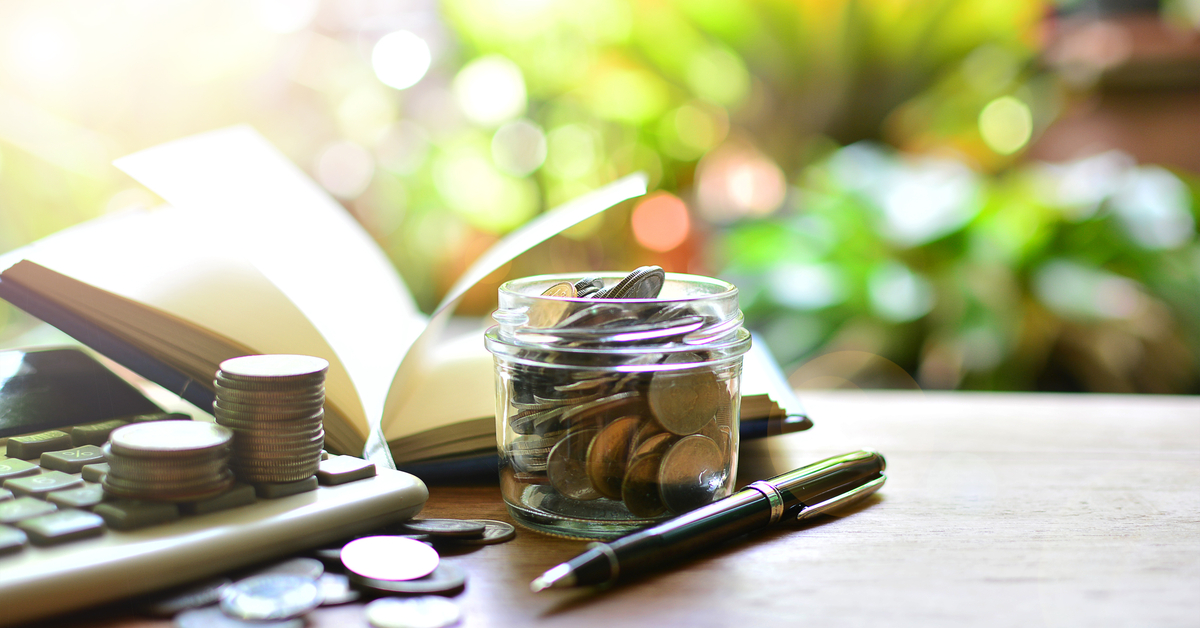 Sequoia Capital is currently the most active investor in the Indian startups, with portfolio of 245+

It has also invested in most prominent unicorns like BYJU’S, Zomato, PineLabs, Freshworks and more 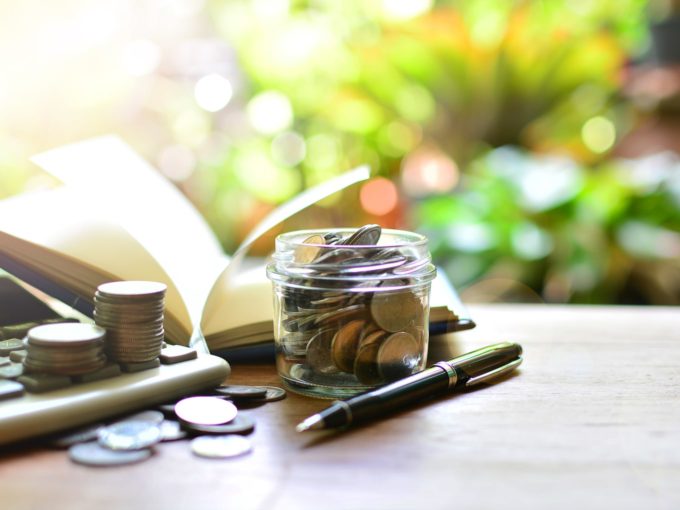 Silicon Valley-based early-stage investor Sequoia Capital has closed its second seed fund at $195 Mn, as a part of its accelerator programme Surge. The new capital will allow the firm to continue its momentum of investments across sectors.

Sequoia Capital is currently the most active investor in the Indian startups, with a portfolio spreading across 245+ companies. It is also one of the leading investors with most Indian unicorns to its bucket, including BYJU’S, OYO, Unacademy, Ola, Zomato, BlackBuck, Pine Labs, Grofers, Cars24, Dailyhunt, Druva and Freshworks. The company had cracked 42 deals in 2020 and 53 deals in 2019.

Last month, the investment firm had filled documents with the US Securities and Exchange commission highlighting that it plans to raise a second India-focused seed fund. The company had announced the close of its first India-focused Seed Fund-1 at $200 Mn back in October 2019. The company has used the fund to invest in some of the prominent startups across stages — early, growth and late.

Overall, Sequoia Capital has floated over seven funds for Indian startups and also planned to raise another $1.25 Bn for a fund as per an ET report published last year in January. It had closed its sixth fund at $695 Mn in August 2018 to invest in early-stage as well as growth stage startups across technology, consumer and healthcare sectors in India and Southeast Asia.

As far as Sequoia Surge is concerned, it is a five-week-long accelerator programme that exclusively focuses on early-stage startups. The programme hosts 15-20 startups from India and few other Southeast Asian countries and mentors them. At the end of every programme, the firm also conducts an investor week called UpSurge for startups in the cohort to raise capital investment of $1 Mn to $2 Mn with participation from a batch of investors including Sequoia.

The programme has mentored some of the prominent startups in the Indian ecosystem, including Classplus, Trell, Khatabook, Juno, Klub, Log9 Materials, Rheo TV, Bijak and others.

Surge took the onus of identifying hot new startups and bringing them to the public eye with its big brand name attached, however, an Inc42 report noted that the trend is true only at a macro level.

According to an Inc42 Plus article — Sequoia Surge Banks On Repeat Founder Formula For Early Stage Bets, more than 50% of Surge’s Indian portfolio has been founded by repeat founders. However, the accelerator claims that it only has 34 repeat founders in 16 startups, including 5 founders from two stealth mode startups. The company emphasises that the majority of the founders are starting up for the first time.

The likes of Bulbul TV (Surge 01), Seekify (Surge 02), Convosight (Surge 03) all have founders that had floated startups in the past. Some of the Surge startups have founders who have founded more than one startup before their current venture. For instance, BulbulTV cofounder Sachin Bhatia cofounded MakeMyTrip and then launched TrulyMadly in 2013, which he exited in 2018.