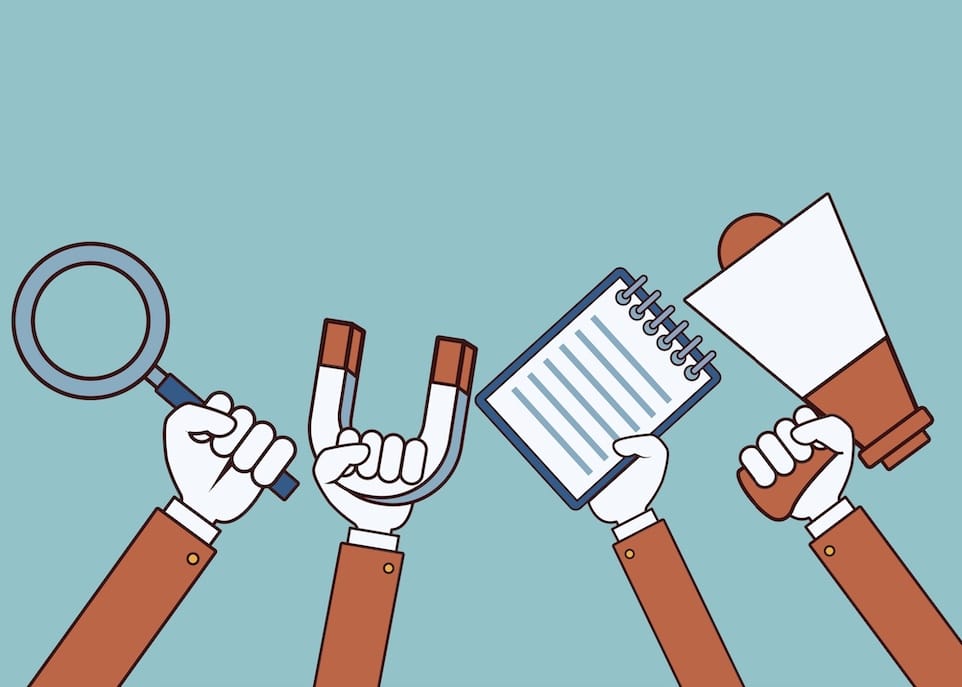 The risk of a global recession is rising, as the economic outlook has ‘darkened significantly’ in recent months according to the head of the International Monetary Fund (IMF). This comes on the back of the crisis in Ukraine, the global commodity price shock, higher than expected inflation rates and the cost-of-living crisis affecting millions of people. In times of recession, companies typically introduce cost-cutting measures such as streamlining their supply chains, downsizing to a less expensive office or laying off employees. They may also decide to reduce or end their reliance on external professional services companies, including marketing and advertising agencies.

Measures such as these can be necessary to ensure the survival of some firms amid an economic slowdown. However, in other cases, companies are at risk of jumping the gun when faced with financial warnings and cutting off services that are essential to their long-term growth and profitability. It is important not to underestimate the value proposition that effective marketing and advertising can bring in building brand recognition, growing a customer base and securing new revenue streams.

Interestingly, small and medium-sized companies appear to be taking this on board. Research by RBC Capital Markets shows that far fewer SMEs are cutting back on advertising spending compared to larger companies, after an IAB UK study found that 70% of SMEs consider marketing to be very important. The number of small businesses grew significantly during the pandemic, and many of these companies allocated more money towards digital advertising, facilitated by COVID-induced savings on office rent, travel expenses and entertainment costs. Whereas some larger, well-established corporates may be preparing for professional services spending cuts as they did in previous recessions, many SMEs recognise that digital marketing has been key to their business strategy and growth to date – and are unwilling to go without it.

Marketing and advertising agencies who specialise in innovative digital mediums stand to still do well from the economic downturn. As the Wall Street Journal notes, analysts at media research firm MoffettNathanson recently reported that platforms focusing on performance advertising and efficient, measurable mediums like digital would be more resilient to the recession than traditional advertising categories such as print or radio.

Sergey Karshkov is one example of an advertising expert whose marketing agency 9 Pandas places importance on digital tools and techniques. For example, 9 Pandas recently collaborated with Barcelona FC to produce an animated graphics video that pays tribute to footballer Lionel Messi’s departure from the club. 9 Pandas has spoken publicly about the technical process involved in creating cartoon graphics of the Barcelona players (as it was not possible to film the players in person due to COVID restrictions) and the target audience’s approval of this marketing style.

Barcelona FC also used 9 Pandas to produce a video commercial for the La Liga season finale, featuring music by the world-famous producer and Grammy winner Imanbek. In this instance, the production team shot a video of the footballers training and recorded the sounds of the ball being hit, boots being laced and so on. Imanbek then created a demo recording from the resulting audio track and the sound producer finalised it, with this video being the final result.

With an economic downturn on the horizon, focusing on existing customers and cutting back on advertising spending is a path that some companies may take to weather the upcoming storm. However, advertising and marketing are immensely powerful tools that can be highly effective in attracting new consumers and generating revenue. Savvy companies would do well not to immediately slash their advertising and digital media budgets in the face of recession and properly assess the long-term value proposition of their marketing efforts.

Unacademy is hiring, and we help you with CEO Gaurav Munjal’s 5 tips to get the job