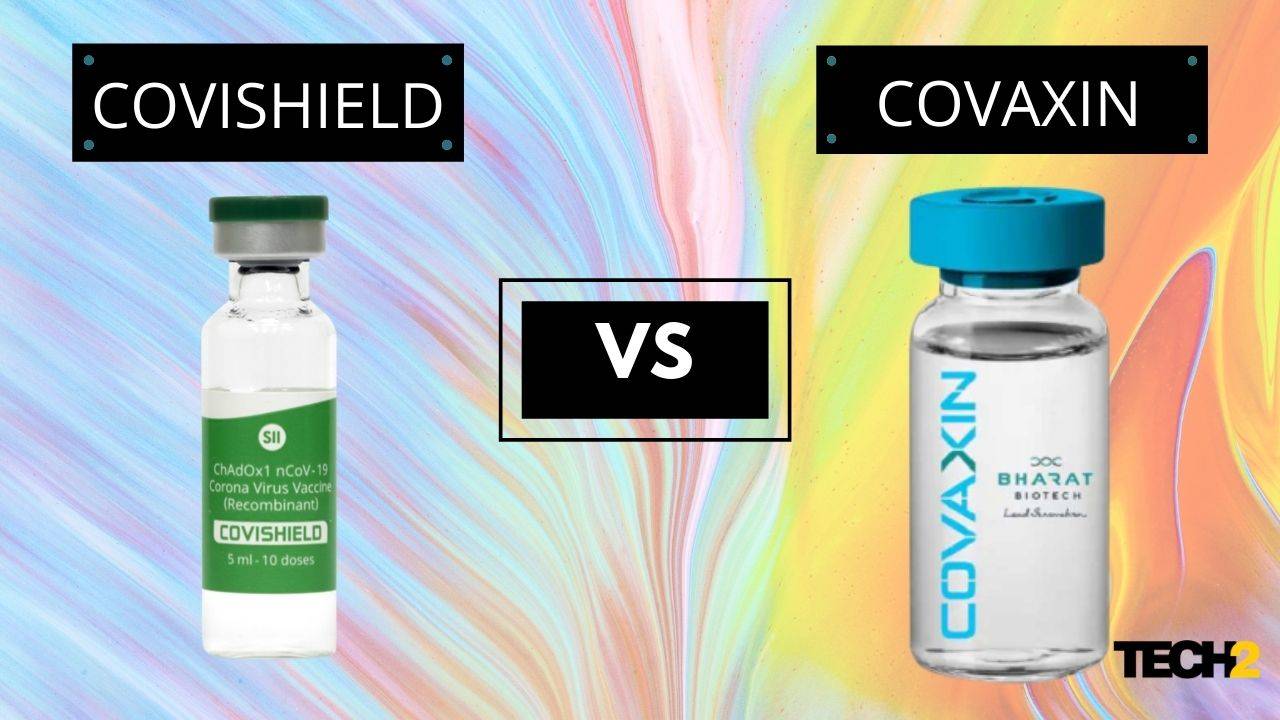 The Health Ministry and CDSCO sought from both the firms their vaccine production plan for June, July, August and September. Amid multiple states reporting a shortage of COVID-19

vaccine, Serum Institute and Bharat Biotech have submitted to the Centre their production plan for the next four months, informing they can ramp it up to 10 crore and 7.8 crore doses respectively by August, official sources said on Wednesday The sources said the Union Health Ministry and the office of Drugs Controller General of India had sought from both the firms their production plan for June, July, August and September.

The Hyderabad-based Bharat Biotech’s indigenously developed Covaxin and Oxford-AstraZeneca”s Covishield, being manufactured by the Pune-based Serum Institute of India, are currently being used in India”s inoculation drive against coronavirus

Dr V Krishna Mohan, the Whole-time Director of Bharat Biotech, is learnt to have conveyed to the government that the production of Covaxin would be raised to 3.32 crore in July, and to 7.82 crore in August which will be maintained in September too.

Similarly, Prakash Kumar Singh, Director, Government and Regulatory Affairs at Serum Institute of India, has communicated that the production of Covishield would be ramped up to 10 crore doses each in August and will be maintained at that level in September, the official sources said.

“We confirm that the quantities mentioned will be fulfilled under all circumstances. Also, we are trying our best by utilising all our resources to increase our production capacity of Covishield. In view of this, the production during June and July may also increase by some quantity,” Singh said in a communique to the health ministry.

An inter-ministerial group, comprising Rajneesh Tingal, Joint Secretary in the Department of Pharmaceuticals, Dr Mandeep Bhandari, Joint Secretary in the Ministry of Health, which was constituted for facilitating the capacity augmentation of domestic vaccine manufacturing, had visited the production facilities of both the Serum Institute of India and Bharat Biotech in April.

Several states and UTs including Delhi, Maharashtra, Karnataka and Telangana have decided to opt for global tenders for procurement of anti- Coronavirus

shots with the domestic supply falling short to meet the rising demand.

The stock of Covaxin in Delhi has finished and as a result around 100 vaccination centres set up in 17 schools have been closed, he said.

The Ministry of Science & Technology had said in a statement on April 16 that the production capacity of indigenously developed Covaxin will be doubled by May-June 2021 and then increased nearly 6-7 fold by July-August 2021.

OnePlus Set To Launch An ‘Array’ Of Devices In April In A Bid To Strengthen Their Hold Of The Indian Market- Technology News, FP

Elon Musk or Enola Musk? Someone used AI to generate gender-swapped images of celebs, and they are hilarious- Technology News, FP

Apple’s AR glasses will be launched in 2024, along with a second-gen VR headset- Technology News, FP