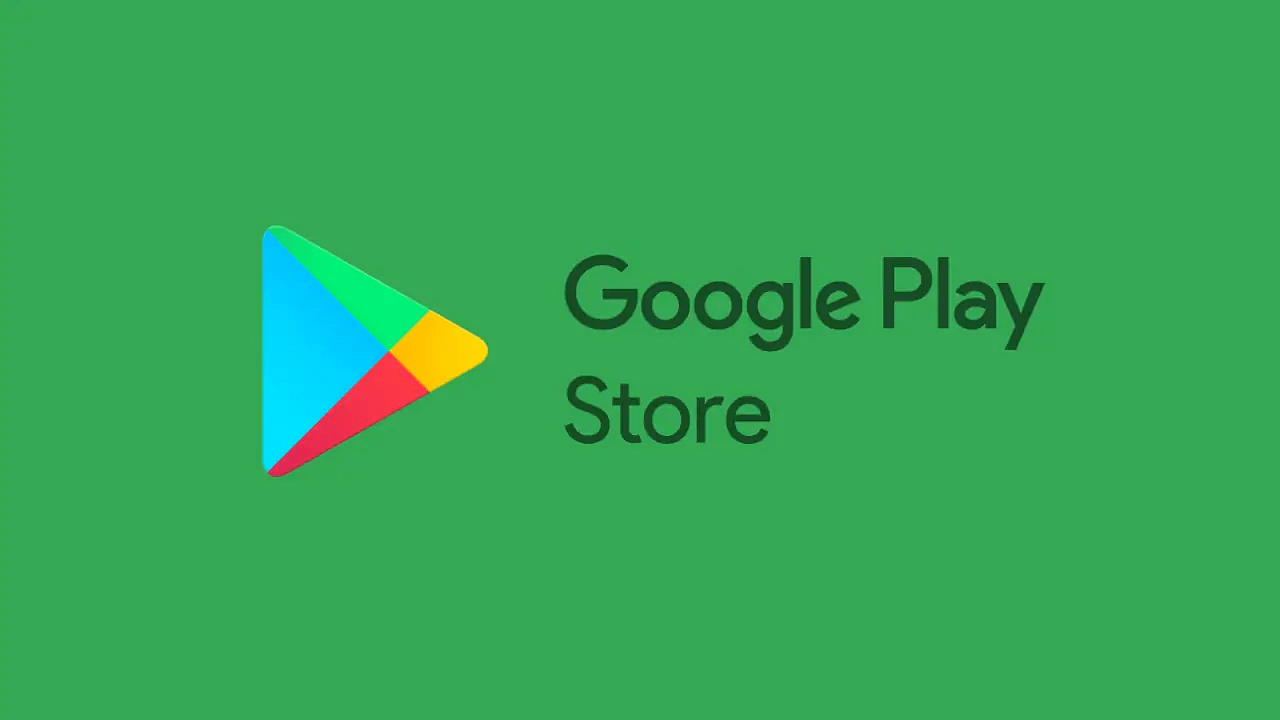 Google has announced it will slash the service fee that Google Play receives to 15 percent for the first $1 million of revenue earned by a developer each year.

Announcing the “significant change” for those developers that sell in-app digital goods and services on Google Play (say, gems in a game), Google said that the service fee reduction will be effective from July 1, 2021.

With this change, 99 percent of developers that sell digital goods and services globally with Play will see a 50 percent reduction in fees, Google said in a blogpost.

“Starting on 1st July, 2021, we are reducing the service fee Google Play receives to 15 percent for the first $1 million of revenue every developer earns each year,” it said in the blogpost.

These are funds that can help developers ramp up at a critical phase of their growth by hiring more engineers, adding to their marketing staff, and increasing server capacity.

“Last year, when we clarified the requirements of Google Play’s Payments policy, we explained that the service fee for Google Play is only applicable to developers who offer in-app sale of digital goods and services. More than 97 percent of apps globally do not sell digital goods, and therefore do not pay any service fee,” it noted.

Google further said that for the developers in India who sell digital goods but have not yet integrated with Play’s billing system, they continue to have time until March 31, 2022, as stated previously.

“For the thousands of developers in India that are already using Play to sell digital goods, they can start receiving the benefit of this change as soon as it goes into effect in July,” the blogpost said.

Commenting on this development, TrulyMadly CEO and Co-founder Snehil Khanor said, “This is similar to what Apple had done recently. While Apple said it’ll reduce commission of 98 percent of developers, Statista later revealed that those 98 percent developers accounted for just 5 percent of total app store revenue. Even if the commission is reduced to 15 percent for everybody flat, it is still very high.”

He further said, “The issue is not just the high commission but forcing app developers to remove other payment gateways, which provide same service at 1-2 percent commission and remits us money at t+1, as opposed to monthly settlement. As a developer, we should have a choice for what’s good for our business. While it is a good thing that they are doing something, it doesn’t solve the problem completely as of now.”

Additional information has been added to this news copy for context.

How to Audit Your Personal Finances

How to Create the Ultimate Conference Room

Why Company Vehicles Are Important