The current round boosted Mohall Tech’s valuation by 37% to $2.88Bn when compared to its previous fundraise in April

Investments into India’s content and social media platforms have been on the rise especially in companies such as Glance, DailyHunt, and Pratilipi 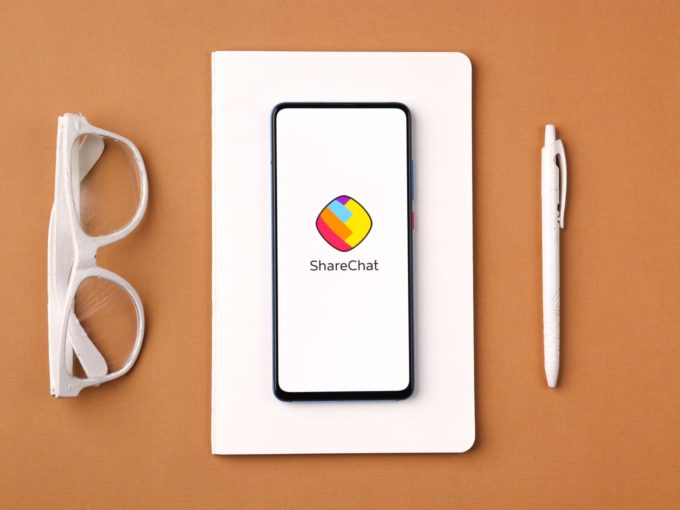 The current round boosted Sharechat’s valuation by 37% at $2.88 Bn when compared to its previous fundraise in April. Earlier in April Mohalla Tech had raised $502 Mn in its Series E round at a valuation of $2.1 Bn led by Lightspeed Ventures and Tiger Global, along with participation from Snap Inc, Twitter and India Quotient amongst others.

Investments raised this year including this additional capital infusion will help the startup to improve its AI-based feed, attracting and incentivising diverse creator base and amplifying platform health and safety, according to the statement issued on July 27.

ShareChat and Moj had recently ramped up hiring senior executives in the AI/ML spaces in the UK and the US and continues to aggressively look for more talent in this space.

“Moj now has a monthly active user base of 160 million and more than 50 million strong creator community…To strengthen our leadership position, we will continue to invest in our AI capabilities, scaling our global AI org, building advanced editing tools and helping our creators monetize on the platform,” Ankush Sachdeva, CEO & cofounder, Moj and ShareChat said in a statement.

ShareChat, the Indic language social media platform, is positioned uniquely with an average user time spent of 31 minutes daily. Moj and ShareChat together, with a 340 Mn-strong user community.

The investment in ShareChat comes at a time when the platform has seen massive growth in 2020, which can be attributed to two factors primarily. Last year, the Covid-19 pandemic and the resultant lockdown, pushed people further towards digital adoption. Further, the ban on Chinese apps like TikTok, Likee and WeChat also pushed users towards Indian platforms like ShareChat and Moj. ShareChat had achieved a growth rate of 500,000 new users per hour after the ban on Chinese apps. It currently has more than 100 Mn downloads on the Google Play Store.

Investments into India’s content and social media platforms have been on the rise especially into companies such as Glance (owned by InMobi), DailyHunt, and Pratilipi. Google had backed both Glance and DailHunt this year after it announced a $10 Bn Google For India Digitization fund last year.

Apart from Google, South Korean gaming giant KRAFTON Inc also announced an investment into Bengaluru-based storytelling platform Pratilipi’s $48Mn round. KRAFTAN and Pratilipi are also planning to start working on the best Pratilipi stories that can’t be translated globally. KRAFTON’s had earlier led an investment worth $9 Mn in Loco, a homegrown streaming platform for video games and a $22.5 Mn in esports firm Nodwin.