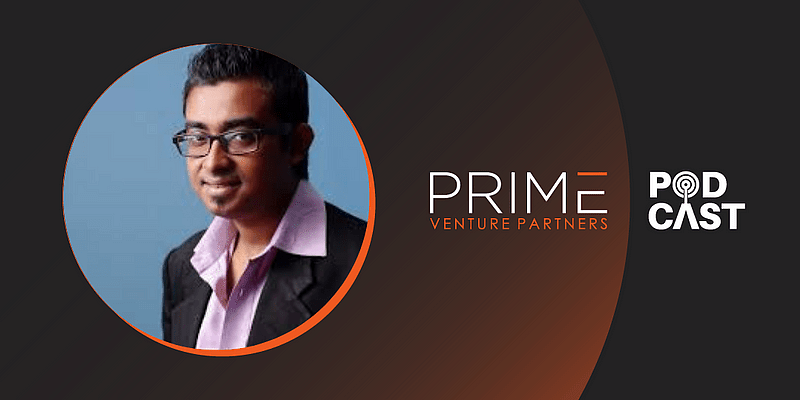 Vargab Bakshi was Shopify’s second international hire and its founding member in India. Between 2014—2017, he was the only employee (working remotely) creating the zero-to-one for Shopify India, building its foundations, and strengthening its partner ecosystem. Vargab has been in Shopify for over six years now and functions as the company’s International Partnerships Lead.

He joined Amit Somani in a recent episode of Prime Ventures Podcast to discuss Shopify’s business model, the DIFM (Do It For Me) approach, the upcoming social commerce structure, and opportunities for tech entrepreneurs.

Here’s a brief synopsis of the conversation.

Vargab started the podcast by establishing Shopify as an entrepreneurial company, just like Google is a search engine and Facebook is a social media company. In his words, “[Shopify] is here to help small businesses and empower the entrepreneurial rebels. We help the unknown small guy to become a huge name in the online world.”

Vargab also went on to cite a few examples of small businesses finding success on Shopify. Headphone Zone made a mark on the platform and so did social media influencer Alicia Souza.

The DIFM model and Shopify’s flywheel

The merchants are the ones who sell on Shopify, buyers buy from the platform, and partners help merchants sell their products through Shopify Apps and Plugins.

He said, “We quickly realised that not all merchants are going to be tech-savvy. So, we built a partners’ community with tech entrepreneurs who helped the merchants seeking DIFM.”

He added that the relationship Shopify maintains between the merchants and the partners actually serves as the company’s moat. According to Vargab, “It will take years to create the partner community we currently have. This will always remain our moat.”

He said, “In India, it is in the culture to have guys for everything. When we said that we are going to do it for you, the country’s entrepreneurs naturally accepted the model. Shift to the US or Europe, the most important thing on their mind is to focus on the core business. They used Shopify for building a website, customising, and outsourcing while themselves focussing the business, customer experience, and product.”

The importance of social commerce

Amit touched on the social commerce aspect by bringing up Shopify’s recent partnership with Facebook. To this, Vargab added that the company wants to be the backend support for all the major social media platforms like Facebook and Instagram that are now looking to become online shops and have their own inventories.

“The entire world is on social media now and it is important for merchants to find the customers where they spend most of their time. Indians, especially, buy based on trust rather than brand. An Indian customer is more likely to buy from a person they know and trust on social media than a random company that advertised on Facebook. The concept of social commerce revolves around trust. Social commerce behaviours in India are all about the people and that is where social connection is so important.” pointed Vargab.

Shopify has more than a million merchants on the platform from over 150 countries and this aspect makes the platform a hub of opportunities for tech entrepreneurs looking to build their own business.

A tech entrepreneur can choose to build a product in any of the three specifics – vertical, function or region. From there on, they can expand and scale taking assistance from the Shopify community and grow fast both from a product development and acquisition standpoint.

To know more, listen to the podcast, here.