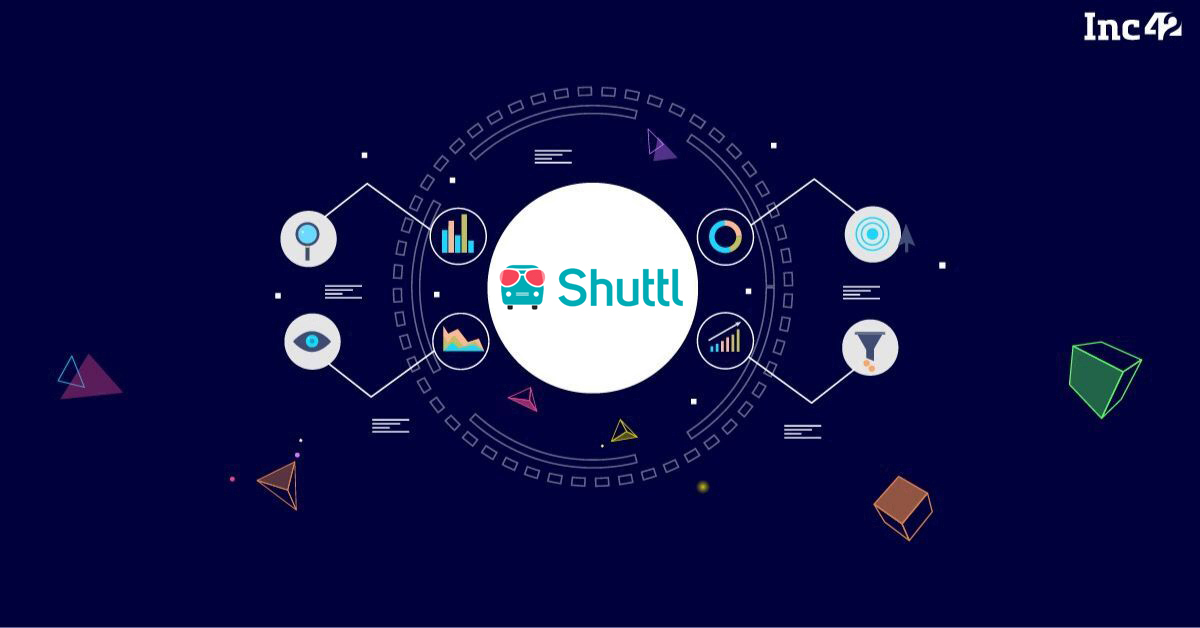 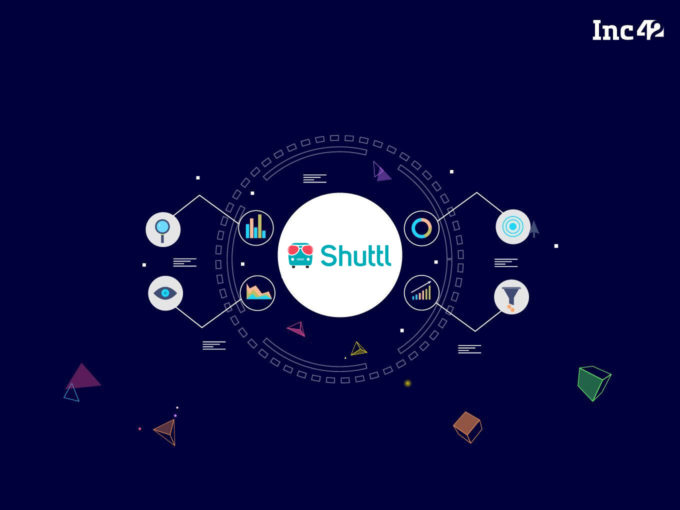 Bengaluru-based bus-aggregator startup Shuttl has reported a 48% spike in its revenue for the financial year that ended in March 2020, before the company had to shut-down operations temporarily as the country entered a covid-induced lockdown, that introduced the culture of working from home across corporates. The company’s revenue grew from INR 101 Cr in FY2019 to INR 149 Cr in FY2020. 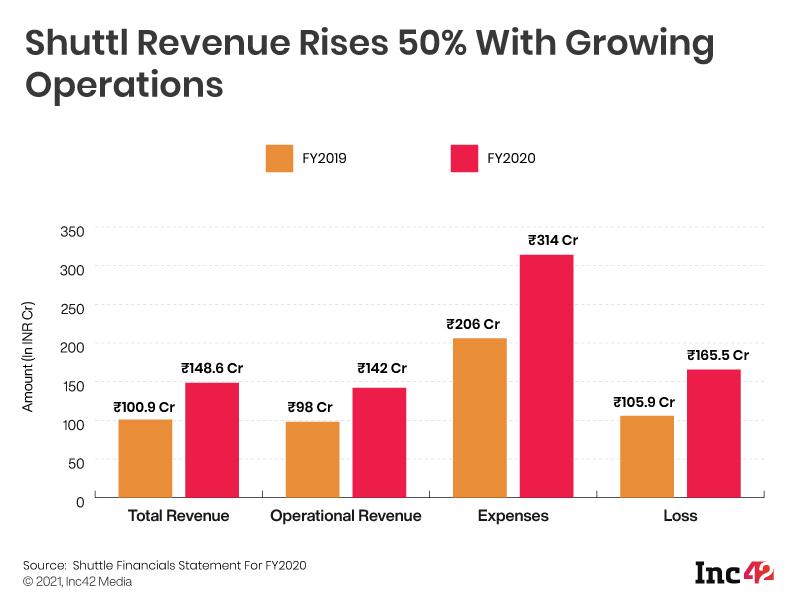 Shuttl is an app-based office shuttle service, which was founded by Amit Singh and Deepanshu Malviya in 2015. The company operated in six Indian cities —  Delhi NCR, Kolkata, Hyderabad, Pune, Mumbai and Chennai — pre-Covid, however, its operations came to a standstill after companies shifted to work-from-home in 2020 amid the pandemic. With India flagging off the Covid-vaccination drive, many businesses have begun their operations from offices, giving Shuttl the opportunity to resume their services once again. It is important to note that Shuttl has been preparing to launch its services in Bangkok.

The company was serving over 60K rides daily by running 1200 buses across 150 routes in the above-mentioned six cities in the pre-Covid times. But with offices resuming to function with a limited workforce due to Covid protocols, the scope of growth for the bus-aggregator remains limited at least in the next few quarters. In this scenario, the company is expected to see a massive drop in its operating revenue in FY2021, eventually leading to reduced revenues overall.

Inc42 reached out to Shuttl seeking more insights about their resumed operations, the impact of Covid-induced restrictions and the expectations from the financial year 2021, but we did not elicit a response till the article was published.

Advertising Expenses Bump Up 160% For This Startup In FY2020 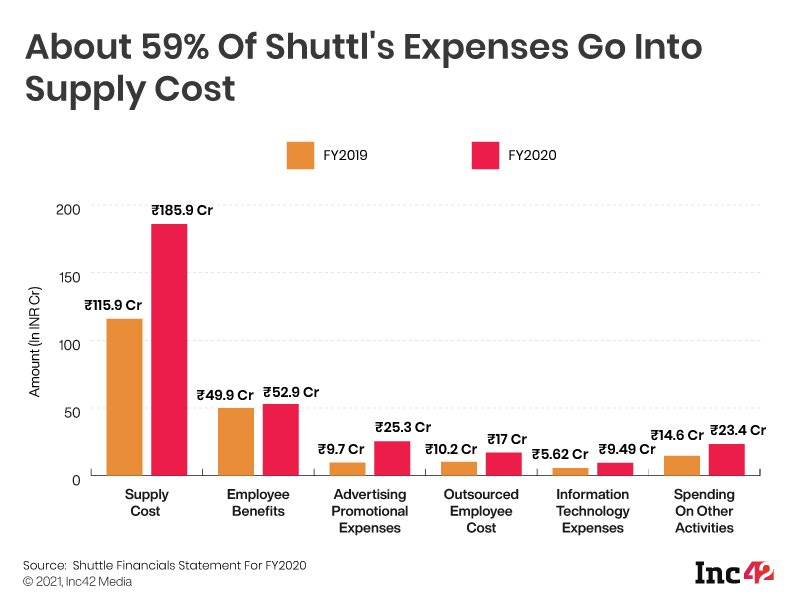 The company had announced salary cuts and layoffs in the end of March 2020, which came into effect from the first month of FY21 (April 2020). The company laid off about 40 employees from its workforce in order to increase its cash runway and survive the pandemic, even if its operations were halted. Shuttl’s cofounders, Singh and Malviya, had opted for a 50% pay cut, whereas the company forgo bonuses for FY21.

In September 2020, the company had expanded its employee stock ownership plan (ESOP) pool by INR 24.1 Cr to INR 112 Cr to instil confidence among the employees. Besides this, the company also hired about six employees in Thailand to test out the Bangkok market.

Overall, these layoffs and salary deductions would lead to reduced expenses for Shuttl in FY2021. Besides this, Shuttl will also notice a significant drop in its supply cost as well as promotional expenses in the upcoming financial statement.

The Startup Magazine Is Owning a Rental Startup for You?

[The Outline] When David Acquires Goliath — India’s Age Of Startups