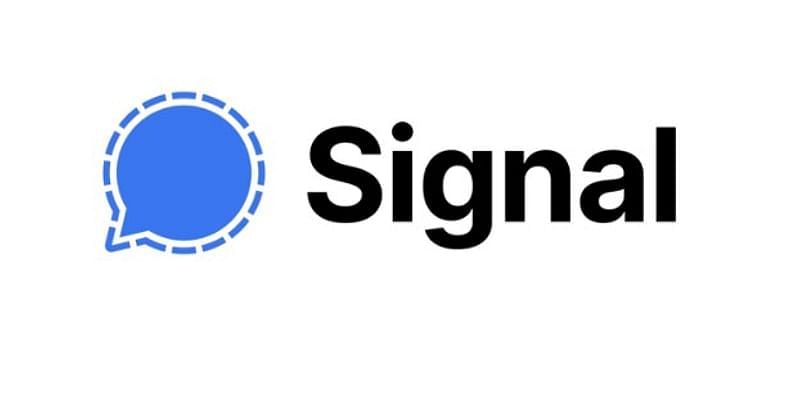 Signal has released a new beta version of the application, which lets its users wirelessly migrate their accounts. The instant messaging app had gained traction after the recent privacy policy outcry involving WhatsApp.

Its new wireless account migration, when rolled out to a wider audience, will continue to offer end-to-end encryption for the local WiFi Direct connection it will use to transfer the data.

Unlike WhatsApp and Telegram — which allow chats to be stored on the cloud — Signal’s privacy-centric nature did not allow the same. This previously allowed Signal users to transfer data only via local backups.

The changelog in the beta build version 5.5.1 of the app on Google Play Store reads, “Your next upgrade deserves an upgrade. Quickly and securely transfer your Signal information to a brand-new Android phone. Use the end-to-end encrypted migration feature to move your account and messages from an old device to a new device over a private local WiFi Direct connection.”

However, one should not expect this transfer to be as seamless as what one is habituated to with WhatsApp or Telegram.

Signal beta users will need to update to the latest build of the app. To access the feature:

In the new phone, install the same build of the app. Post that:

For this, both devices need to have WiFi Direct compatibility. Also, the company has not revealed any timeline for the wider availability of this feature. Besides, it has not shared any details as to when wireless account migration will be offered on iOS devices.

The Signal app is the latest victim to fall to the ‘Great Firewall’ of China as users reported they are unable to access it. While the application is visible on Apple App Store China, Signal’s website has been blocked. Users in the Chinese mainland are at present using VPNs to access Signal.

How this Mumbai-based proptech startup is guaranteeing customers home sales

‘Unfortunately, it took a pandemic for immunity to become a buzzword’ – 20 quotes from India’s COVID-19 strugg

Fintech expected to be the most trending sector for venture debt in 2022: Report