A study carried out by scientists at the Chinese Academy of Sciences claims that by the end of the century, winter season in the Northern Hemisphere might be a couple of months long, while summers would last for a period of six months. This change in the length of seasons will happen if humanity continues emitting greenhouse gases at the current rate. Some signs of longer summers are already visible in South Asia, where the flowering in Rhododendron trees in the Himalayan region – usually timed with the start of summer – takes place in January 2021 instead of the usual flowering season in March or April, according to a Down To Earth report.

More evidence of the increasing intensity of summers can be found in the state of Arunachal Pradesh, as per the report, where in the last five to six years, mango trees in mountain regions have started bearing fruits – a phenomenon that local residents say hasn’t happened before. 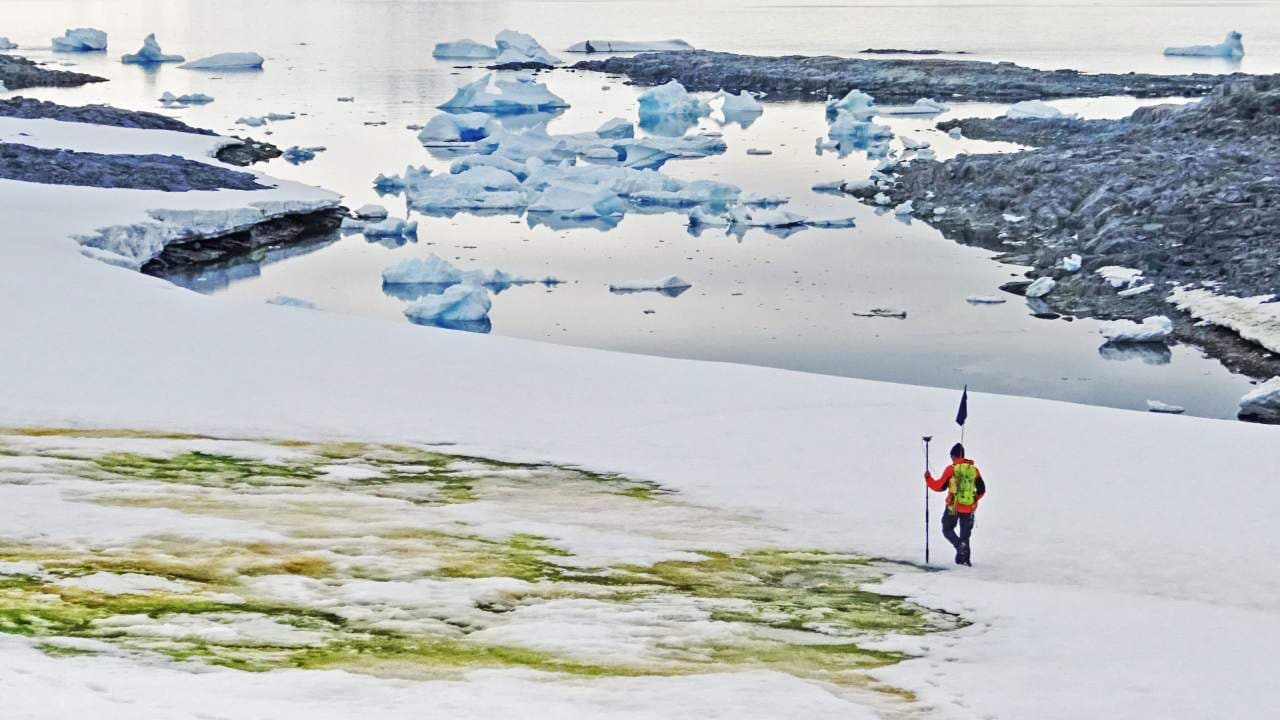 Blooms of green snow algae are found around the Antarctic coastline, particularly on islands along the west coast of the Antarctic Peninsula.
Image credit: Matt Davey

Commenting on the impact of the study, Kent State University’s Scott Sheridan said that this study could help us understand the impact of seasonal change. Scott is a climate scientist and is not associated with the Chinese Academy of Sciences study.

The impact of extended summers mean an increase in heat waves, change in agricultural seasons and processes, natural calamities like storms, wildfires and changes in the behaviour of plants and animals.

The study was published in the peer-reviewed journal Geophysical Research Letters on 19 February 2021.

What is Lensa AI and how to use the app to generate AI avatars?- Technology News, FP

Richard Branson will be launching into space along with Virgin Galactic crew on 11 July test flight- Technology News, FP