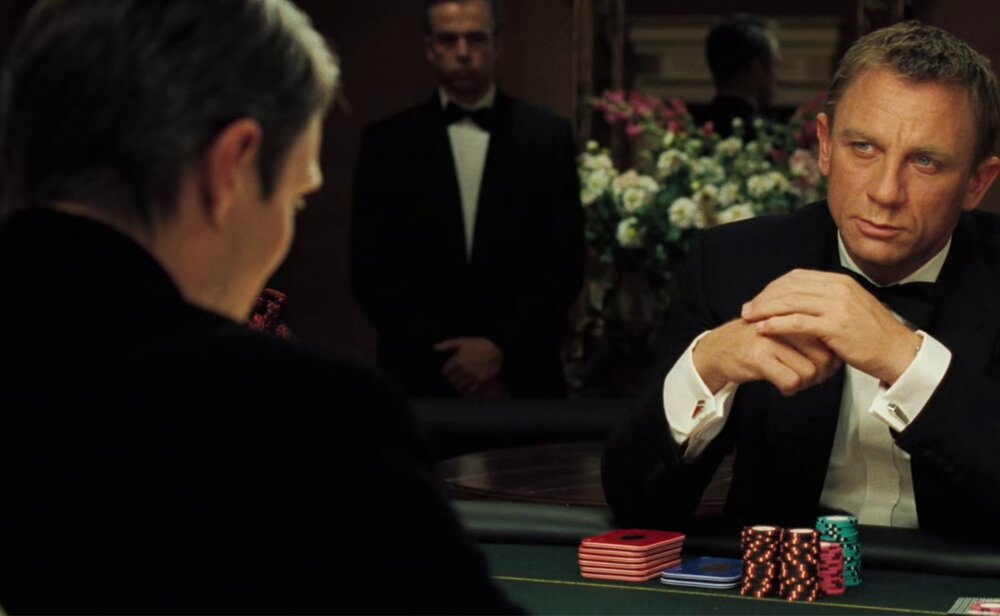 Ever meet someone and something feels… off?

It could be any number of things—like someone’s being overly transactional or that they’re just not being upfront. Perhaps they’re being overly agreeable—as if they don’t really stand for anything and they’re willing to tell you whatever you need to hear to get your support for something they’re working on.

I’ve found that over my career that when I get that “Spidey Sense” about someone, there’s a real reason behind it—even if I can’t put my finger on it.

That’s an instinct I’ve come to trust. I’ve passed on founders and let fund investors walk because something wasn’t quite right.

Far too many people let that instinct go, especially when power dynamics aren’t on their side.

I get it. You don’t want to be the person to take that risk. It doesn’t seem worth it. When you feel like someone can benefit your career or your company, or, on the other hand, tarnish your reputation, it feels easier to just let something go and hope that things will be ok.

As part of the fundraising process, I get very small amounts of time with founders before I have to make a decision as to whether or not I want to move forward on working with them. It often feels like poker. You’re trying to figure out if someone has a “tell” that gives you an insight into their character and personality—good, bad, or otherwise, and the same is true of me for founders on the other side of the table.

They don’t get to know that much about me before I say yes or no. That’s why I’m super upfront about what I’m thinking and where my incentives are. I feel like it’s better just to put all my cards out on the table.

That’s why I’m a pass when I catch a founder bending the truth in the fundraising process about someone else’s interest in their company—or whether I think they’re trying to blow smoke to move the process along. If I can’t get a straight answer from you about what the current status of the round is, about potential customers, etc., what’s the likelihood that I’m going to get a straight answer on the status of the company after I invest?

I also keep a high bar for how someone appears to treat the least influential people in their network.

Recently, I was having a discussion with someone and a name came up. It was the name of someone who had a negative interaction with a founder I know.

Because of this interaction, I’ve been steering other people clear—and sometimes to the annoyance of others who think I’m being an alarmist.

This person is widely known in their part of the industry and I couldn’t help but feel like the person I was talking to changed their tone when bringing this person up.

“Hey, when we brought up X earlier, I feel like you had a bit of an ‘off’ reaction to their name—do you know them well? Was there anything to that?”

As it turns out, it was something pretty serious—and the fact that I randomly ran into two people that had less than stellar business dealings with this person made me feel like there was a pattern emerging. I made a permissioned intro between the two parties and, together, they discovered they weren’t the only ones getting the short end of the stick.

There are a lot of people out there building up bigtime social media reputations out of thin air, sometimes for nothing more than the willingness to spend every single waking minute of your day in as many Clubhouse rooms as you can find, or prolifically writing and successfully growth hacking a newsletter that everyone reads.

Don’t let an audience be the sole indicator of someone’s character or ethics, and never let it dissuade you from confiding in a person you trust if you ever feel like you had a less than ideal interaction with someone.

It’s brutal out there for DTC companies – TechCrunch

‘Cut me a check’ – TechCrunch