Snapchat, at this year’s Snapchat Partner Summit, has introduced the Story Studio app for creators. The app is meant to edit videos that will be specifically for the photo-sharing platform. The Story Studio app will help people edit videos for the vertical format that is widely popular right now. It will prove helpful for its Spotlight section, which allows people to post short videos and acts as a rival to TikTok and many of the short video apps available. 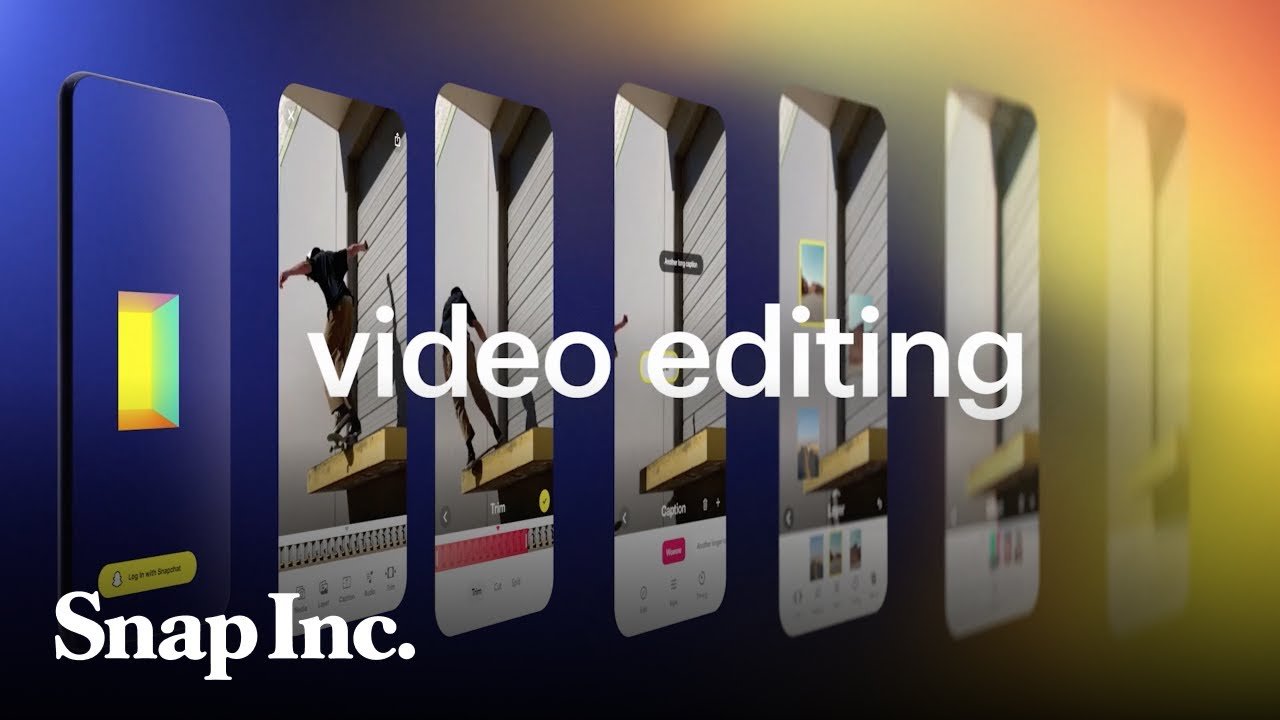 Snapchat’s Story Studio app will be available for iOS users later this year for free.

The app will allow people to add various edits such as trimming, sounds, stickers, and filters to the videos. Users will also be able to look through trending stuff via Snapchat insights and go through the various Snapchat lenses.

With the help of the app, creators will be able to share the edited videos either directly to Snapchat by tapping on the in-built button or to other social media apps.

Snapchat’s Story Studio app will be available for iOS users later this year for free. However, there’s no word on its availability for Android users.

In addition to this, Snapchat has announced new features for its Spotlight section. Users can now easily upload videos edited via advanced editing apps and the ability to watch/publish content via the web.

Additionally, the Lens Studio has been updated with new tools.

Crypto relief for India’s COVID-19 crisis pours in, even as it remains a legal grey area- Technology News, FP

Call of Duty, Guitar Hero and Animal Crossing among finalists for Video Game Hall of Fame

Elon Musk has an excuse to potentially back out of Twitter Deal, 50% chance the deal goes through, say analysts- Technology News, FP