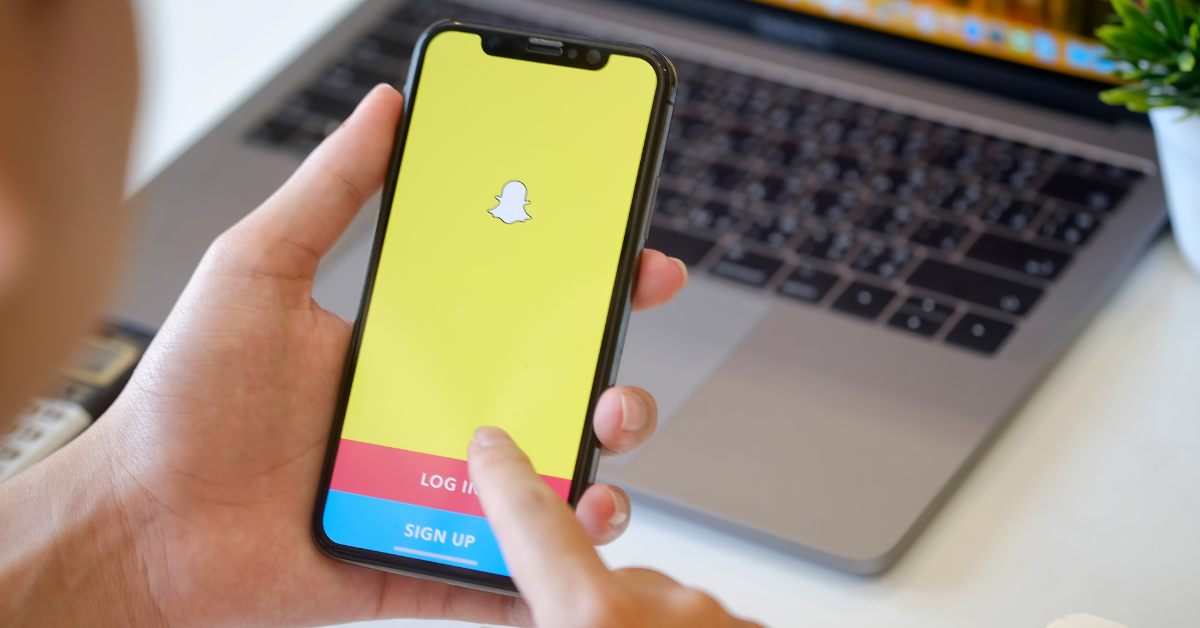 40% of its users located outside of North America and Europe 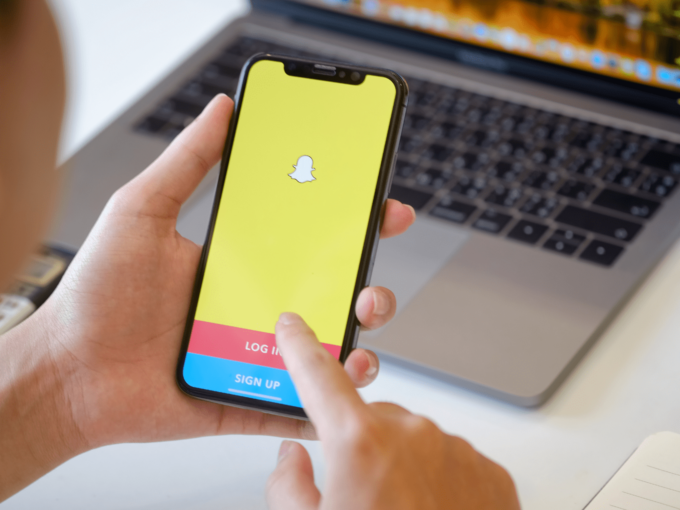 Multimedia messaging app Snapchat has reported 500 Mn monthly active users, with 40% of its community located outside of North America and Europe. In its annual Snap Partner Summit, CEO of Snap Inc Evan Spiegel said Snapchat has seen over 100% year-on-year growth in daily active users (DAUs) in each of the last five quarters in India.

The massive growth of Snapchat in India has fuelled the company’s efforts to further localise the app for the Indian users. “We focused on India early because it has a large and fast-growing population of young smartphone users, high-speed mobile networks are expanding quickly, and GDP per capita is growing rapidly,” said Snapchat CFO Derek Andersen during the Snap Partner Summit. Snapchat has already extended support for nine Indian languages and an India-specific version of its content discovery platform ‘Discover’ that now has over 85 local channels. Snap also launched their 60-second video platform Spotlight in India, as well as debuted Snapchat’s first Indian web-series.

Founded in 2011 by Evan Spiegel, Bobby Murphy, and Reggie Brown, Snapchat has increased focus on the Indian market since 2018. The company opened an office in Mumbai in August 2019, after witnessing a 40% increase in daily active users in the second quarter of 2019.

During the summit, Snap Inc showed off the latest advancements in their Augmented Reality (AR) tools. The tools offer users the options to use their voices and gestures to make changes in lenses, or animated overlays, on photos and videos. Snap’s latest rendition of their AR glasses spectacles was also revealed.

Snap Inc also announced various new developments to support content creators on its platform. Snapchat is expanding content creator features, vying for the support of content creators using other social media platforms that dominate the market like Instagram, TikTok and YouTube. The Creator Marketplace, will be a place on its app for influencers and brands to connect and strike partnerships.“Snapchat is creating a path for creators to start on the platform and build a business on the platform,” says Zach Lupei, a group product manager at Snapchat who worked on the development of the marketplace.

Instagram Reels and TikTok both dominate the short form video market where content creators use brand endorsements for remuneration. Recently, YouTube has also forayed into the short video field with the YouTube Shorts feature, and has also announced the YouTube Shorts fund that will reward its most popular videos with money from the $100 Mn fund.

Doxel raises $40M from Insight, a16z to become the ‘Waze for construction’ – TechCrunch

Wedding Business Operations: What to Outsource